Kirsten and Sam is an American entrepreneur. Kirsten started Parker Baby Co. in 2015 and is based in Parker, Colorado.[1] 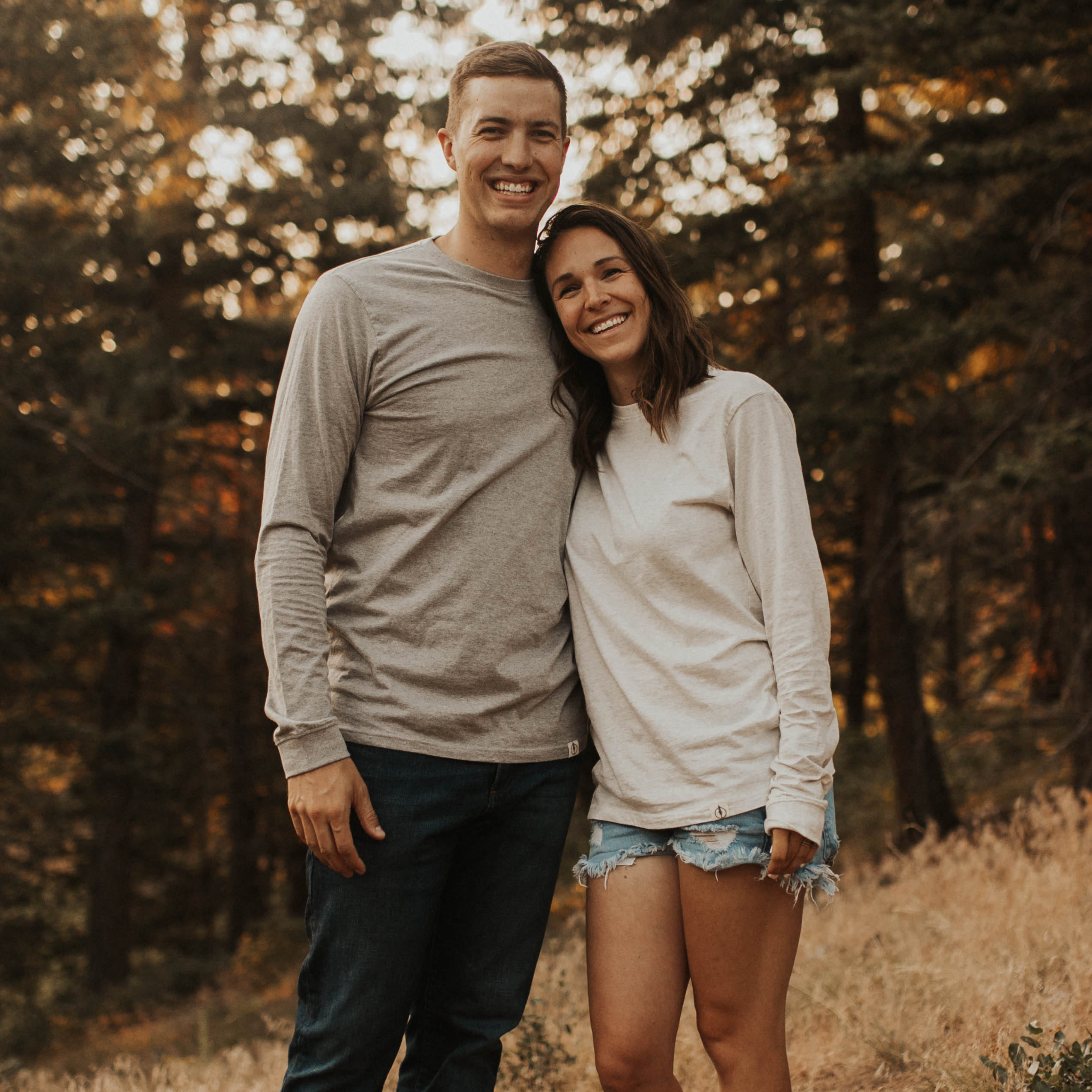 Kirsten started Parker Baby Co. in 2015. They detail the beginnings of their company in their Starter Story interview: [1]

Q: How did you get started on Parker Baby Co.?

We started Parker Baby Co. (formerly ‘The Good Baby’) as a side hustle in October 2015. At the time, we had 7-month-old twins and were spending A LOT of money on baby products. I (Sam) was working full time for a boutique investment bank in Denver, and Kirsten had recently quit her job at a local high school to stay home with the twins.

Kirsten always had ideas on how to improve products that we were using on a daily basis with our twins. We had noticed that the cloth pacifier clips we were using with our twins would always end up in the mouths of our teething babies. We decided to make the straps of the clips from silicone teething beads. We developed the product and sales took off quickly. However, this product ended up being a total flop (more on that later).

One of our twins had acid reflux issues and was constantly spitting up. We used bibs to avoid changing her outfits multiple times a day, but we could never find the perfect bib. We wanted something that was stylish and could be worn with any outfit. We wanted something without velcro, which complicated laundry. We wanted something soft and absorbent. So we designed three bandana bib sets and launched them on Amazon.com. They were a hit.

> Amazon has been both a blessing and a curse. It allowed us to scale very quickly, we went from $0/month to more than $200k/month in less than 2 years without hiring any employees.

We’ve been through a few difficult transitions in the business, including: