Khaled Kteily is an American entrepreneur. Khaled started Legacy in 2018 and is based in Boston.[1] 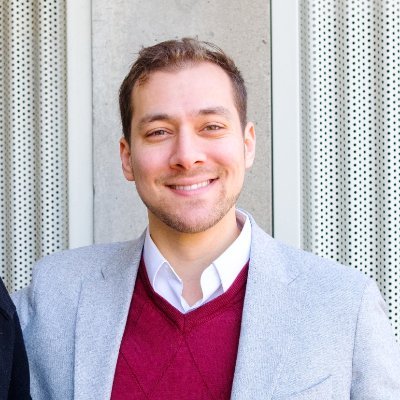 Khaled started Legacy in 2018. They detail the beginnings of their company in their Starter Story interview: [1]

Q: How did you get started on Legacy?

Believe it or not, I didn’t grow up dreaming of running a male fertility company. I don’t think most people do. But I always had had a deep interest in healthcare, and have held this strong belief that doing anything substantive in the world means doing something completely different.

It was a personal experience that drove me to the world of fertility. Years ago, a close friend of mine found out he had cancer, and he froze his sperm before beginning a chemotherapy process that would likely leave him infertile.

I had never heard of the concept of sperm freezing before that moment, but I had spent years working in Health & Life Sciences Consulting at a management consulting firm, Oliver Wyman. It triggered me to learn more about something that most of us, especially men, keep buried. I took coursework and eventually joined the American Society for Reproductive Medicine.

The more I learned the more shocking the statistics seemed: male fertility has declined by 50% in the last 40 years, and you’d never know from the way we speak about it that men have a biological clock, too. I went to fertility centers to test and store my sperm, and the experiences were so clinical and awkward that it was no surprise men would rather avoid the topic altogether than have to ‘provide a sample,’ alongside others, rushed, in a small room.

I thought there had to be a better way. I realized that we could use technology to allow men to have their fertility tested and sperm are frozen from the comfort of their own homes. I laid the groundwork for Legacy in 2014, setting up a test website, but a company working to normalize the conversation around male fertility would have been too early then. For a company like this, it’s all about timing.

At the Harvard Kennedy School, I studied health policy and public policy. I also worked as a healthcare consultant at Oliver Wyman, then for the UN and the World Economic Forum. In 2017, a major new study came out showing the massive, generational decline in male fertility levels over the past half-century, and I knew it was time. I poured all my savings in, and I got to work.