Kelli L Bielema is an American entrepreneur. Kelli started The AirScream in 2019 and is based in Seattle.[1] 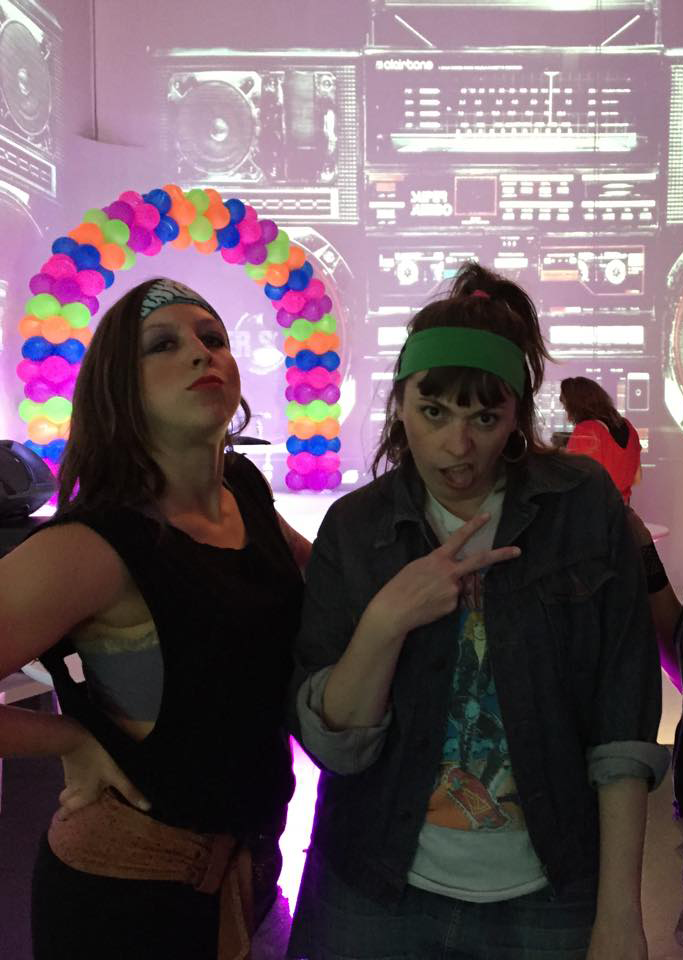 Kelli started The AirScream in 2019. They detail the beginnings of their company in their Starter Story interview: [1]

Q: How did you get started on The AirScream?

The two of us met while working at Deloitte. I (Kelli) was an operations manager with an extensive background in event and entertainment production including creating live experiences at Universal Studios Hollywood. Vanessa was a year one CPA fresh out of the University of Washington who realized within just a few months in at the fall tax deadline that this was not her jam. She decided to jump ship and start a DJ & Karaoke Service. Barely a year later, I left the firm, as well as my then part-time event production company, began to take off & I was finally able to commit to it 100% when I got a contract with Boeing.

In just months after both launching our businesses respectively, our client rosters began to grow. Vanessa’s company and namesake moniker, Baby Van Beezly, dove into the private and corporate event vendor realm, spinning party tunes and wedding marches. My clients with my company, Shindig Events, began to move away from private individuals to corporate entities such as PopCap Games, Adobe, Boston Consulting Group, Oculus, and Facebook. I was able to hire Vanessa for all sorts of gigs over the course of the next 6 years.

While Vanessa’s Baby Van Beezly biz began to really take off, my Shindig Events were coming to a close. After 7 years I was ready for a change, a stress break and launched back into day-job land, where I currently reside. But there’s always that itch to do something creative and event-related so a side hustle was inevitable.

After some nights out at dive bar karaoke, the idea for The AirScream was born. We both were well aware of the ever-popular love that people have for food trucks, photo booth buses, and cocktail bar campers. We also knew of the obvious growth of karaoke services at private and corporate events so why not peanut butter & chocolate those 2 things together? I have always fantasized about owning an Airstream and I’m a serial start-up idea person, so this was a perfect fit.

> Fall flat on your ass. Making mistakes, failing, whatever you call it, is inevitable. Own those errors. You’ll be surprised how much they teach you in the long run.

Because I was a bit trepidation to throw a bunch of money into another business, and one that would definitely have some upfront costs wayward of $75K, we both decided that Kickstarter would be where we would position our idea. We did some rough math & landed at $45K for our ask. And since Kickstarter is an “all or nothing” platform, we really wanted to challenge ourselves. If we got the money, well, hot damn, but if not, well, it was fun to make the video with our friends & launch a campaign.

2 days before the funding period ended, we were $15K from our goal. We pretty much accepted defeat. And then, no kidding, 20 minutes prior to our closing, we got a backer that completely floored us. We were going to be able to do this thing. OH SHIT, SHOULD WE DO THIS THING? I mentioned to Vanessa that I was casually browsing Facebook Marketplace & came along the perfect trailer that was only 7 hours south of us in Oregon. OH SHIT. WE ARE REALLY DOING THIS.