Kathryn & Michael Redman is an American entrepreneur. Kathryn started Half a Bubble Out in 2002 and is based in Chico.[1] 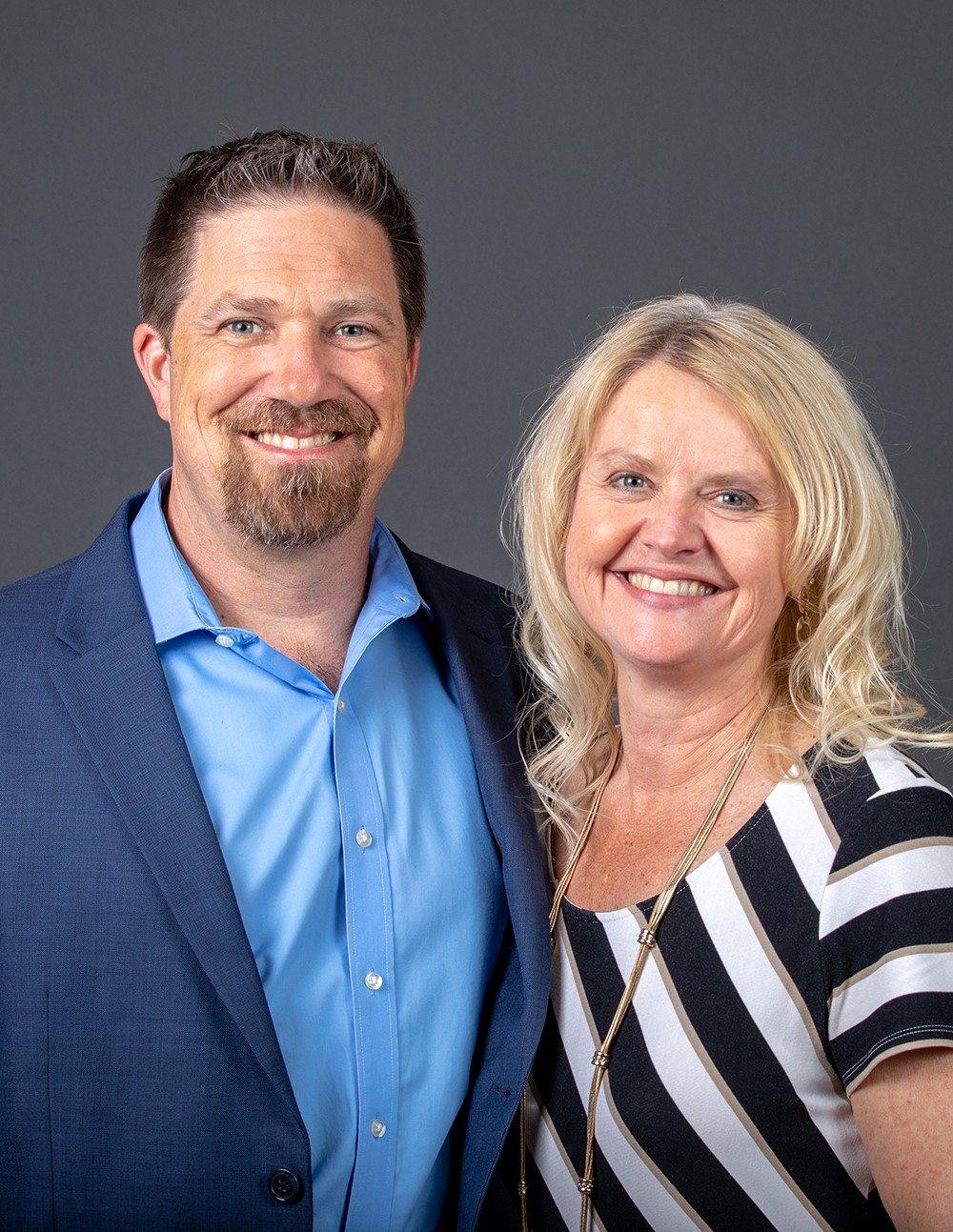 Kathryn & Michael Redman, founder of Half a Bubble Out

Half a Bubble Out

Kathryn started Half a Bubble Out in 2002. They detail the beginnings of their company in their Starter Story interview: [1]

Q: How did you get started on Half a Bubble Out?

We’ve actually known each other since elementary school and grew up together. Not only that, but we also grew up hating one another! We were constantly getting into arguments all the way up through college. Everything changed at a wedding we didn’t know the other was attending. We hadn’t seen each other for ten months, and when we locked eyes for the first time that day—and this is not an exaggeration—it was love at first sight. Well, love at first sight after knowing each other for over a decade!

When you understand who you are as a company, you start to realize that not every customer is the right fit for your company. We had to learn to not say “yes” to every customer or take every deal that came our way, which was tough.

Eighteen months later we were married. We actually believed that ministry was our calling up until our late-twenties/early-thirties when our lives took a sharp left turn. We realized we both had a heart for communities and leadership development, and felt called to start a marketing company. Michael had marketing and sales experience, and we’d both worked for various small business owners during our careers, soaking up lessons from each of them as we went. Still, starting a business seemed crazy.

But we did it anyway. I think, in large part, we took the plunge because of the terrible jobs we’d had up to that point. At one point, Michael worked at a shrimp factory and spent eight hours a day with his bare hands plunged into ice water, sticking gutted shrimp onto wooden skewers. He lasted about two weeks working there.

Kathryn was once the executive assistant to the president of RSA Data Security. It sounds like an important job, but Kathryn’s boss had no idea how to utilize her skills since he’d never had an assistant before. As a result, she spent two solid weeks playing Tetris all day. She was hitting high scores day after day, but she was a miserable human being because she was making zero contribution and wasting her time.

The skills we’d developed up to that point in our career helped us launch a marketing company, but the experiences we had are what informed the big-picture vision for our company. We want to help business owners build Passion & Provision companies because we know firsthand that’s the kind of company entrepreneurs really want and so do their employees.