Karen Braveheart is an American entrepreneur. Karen started Prodigi Kids in 2016 and is based in San Diego.[1] 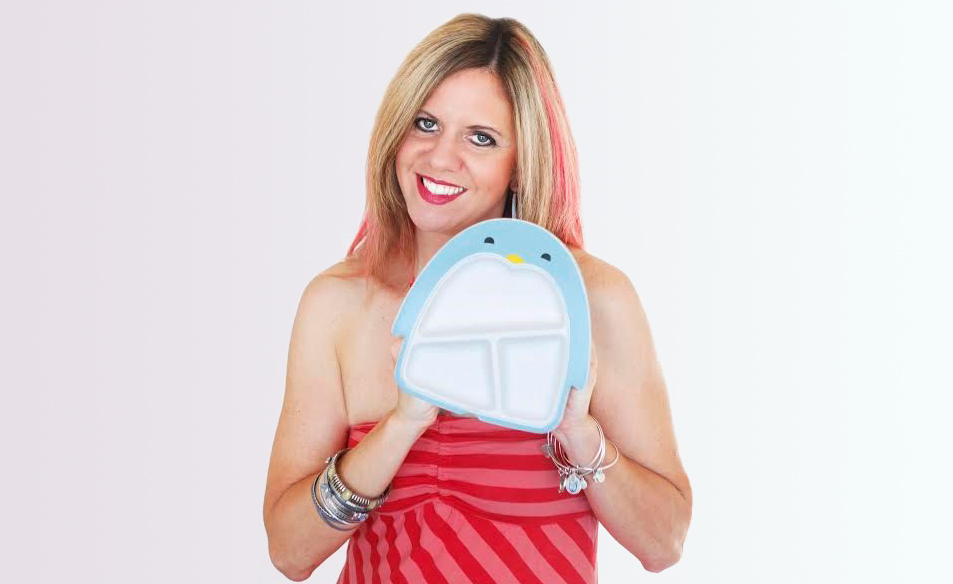 Karen started Prodigi Kids in 2016. They detail the beginnings of their company in their Starter Story interview: [1]

Q: How did you get started on Prodigi Kids?

So, how did the idea for the Adi plate come about? When my daughter Sophia was 18 months old, I took her out to eat and placed small pieces of food on a placemat that supposedly “stuck” to the table. In a split second, she grabbed it, and out of the corner of my eye, I saw food hurled into the air.

> Raising capital as a consumer product startup pre-revenue is not easy. Don’t put all your eggs in one basket. Talk to multiple potential investors at once.

Up, up, it soared, so far and so high that it reached the man at the very next table. Spaghetti landed on his head, and his nice, white dress shirt was covered in meatballs, peas, and red sauce. Uggh!

Sophia laughed, and I cried. It was a moment where time stood still and something stirred deep within me. I became determined to invent a product that straight up worked.

This single stressful event forever changed my life because I discovered my unique gift as a designer. When united with my fierce passion for business, Prodigi Kids was born. 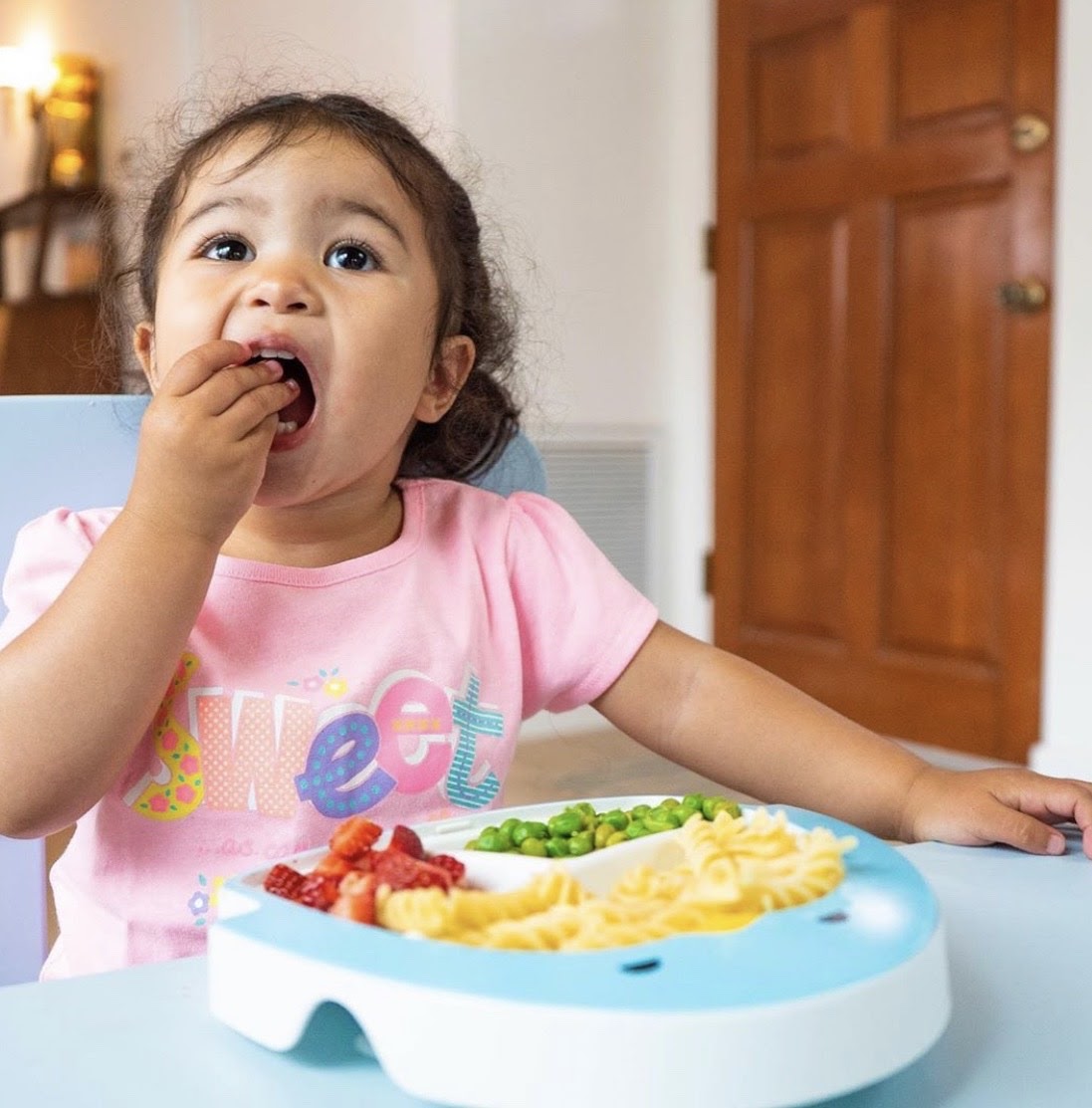