Justin Rapoport is an American entrepreneur. Justin started AmmoniaSport LLC in 2017 and is based in San Diego.[1] 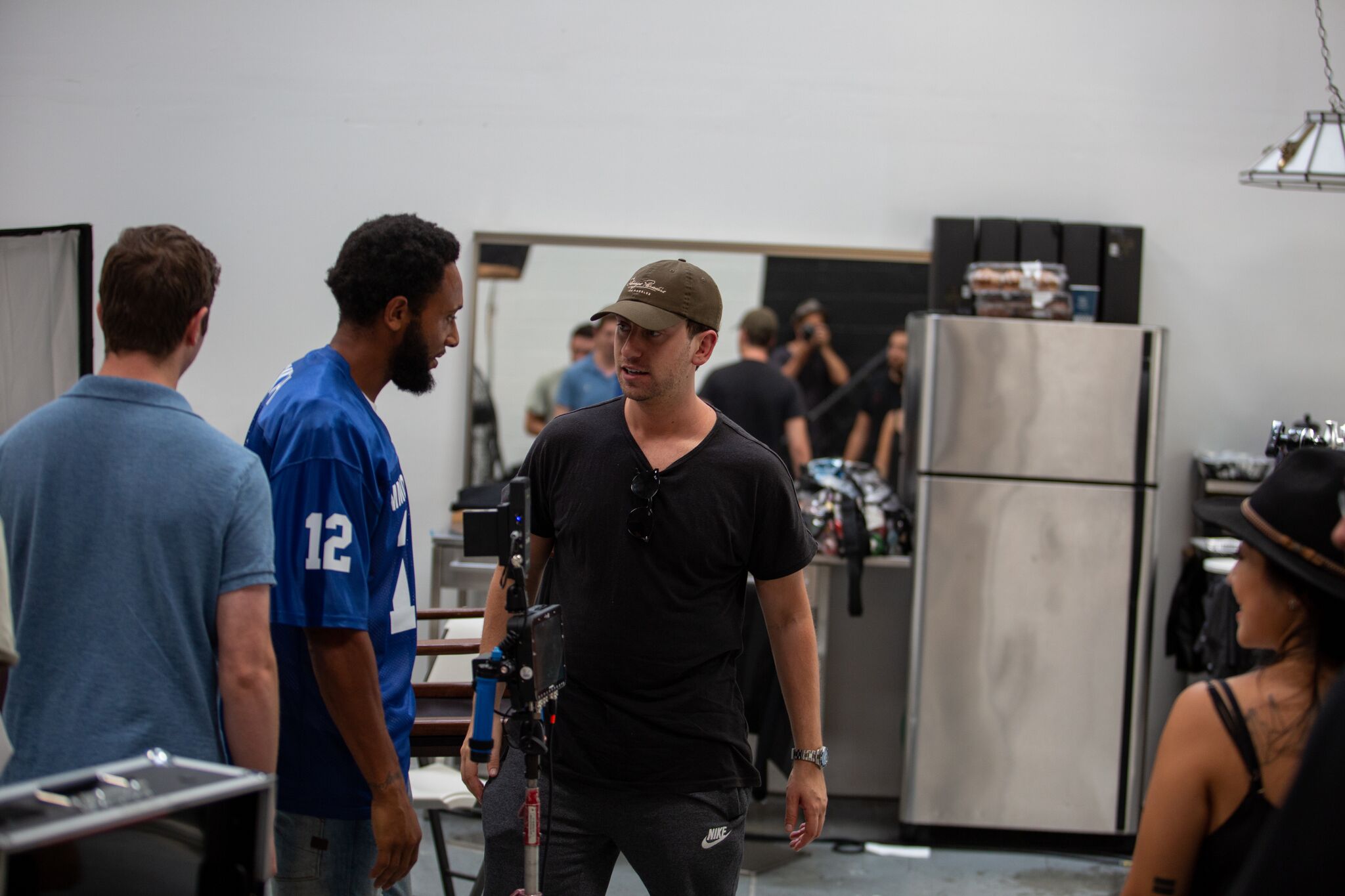 Justin started AmmoniaSport LLC in 2017. They detail the beginnings of their company in their Starter Story interview: [1]

Q: How did you get started on AmmoniaSport LLC?

My brother Jordan and I belong to the Carmel Valley Bay Club - a gym filled with an “older/lazier” demographic who use the gym as more of a social club… which suits me perfectly.

My brother, on the other hand, is a serious gymnast who performs feats of strength you would not believe were possible. One day Jordan had 60 pounds wrapped around his waist as he was about to do perform his one arm muscle up (look that up if you don’t know what it is) and just before he did it, I saw him sniffing something.

He was getting PUMPED! I had no idea what he was sniffing and neither did the old ladies around me, it was strange for sure. I went up to Jordan after he finished and asked him what he was doing as people are staring. He told me they were smelling salts and how they are used in sports. I looked at the packaging which was a pretty boring medicine container covered in medical writing… lightbulb.

We went home that night and did some research on the history of smelling salts and started searching for current athletes using them. Sure enough, Peyton Manning, Ronnie Coleman and Patrick Kane were some of many professional athletes I found using them so I decided to start my business. The business would be creating smelling salts specially designed for athletes to reach peak performance. 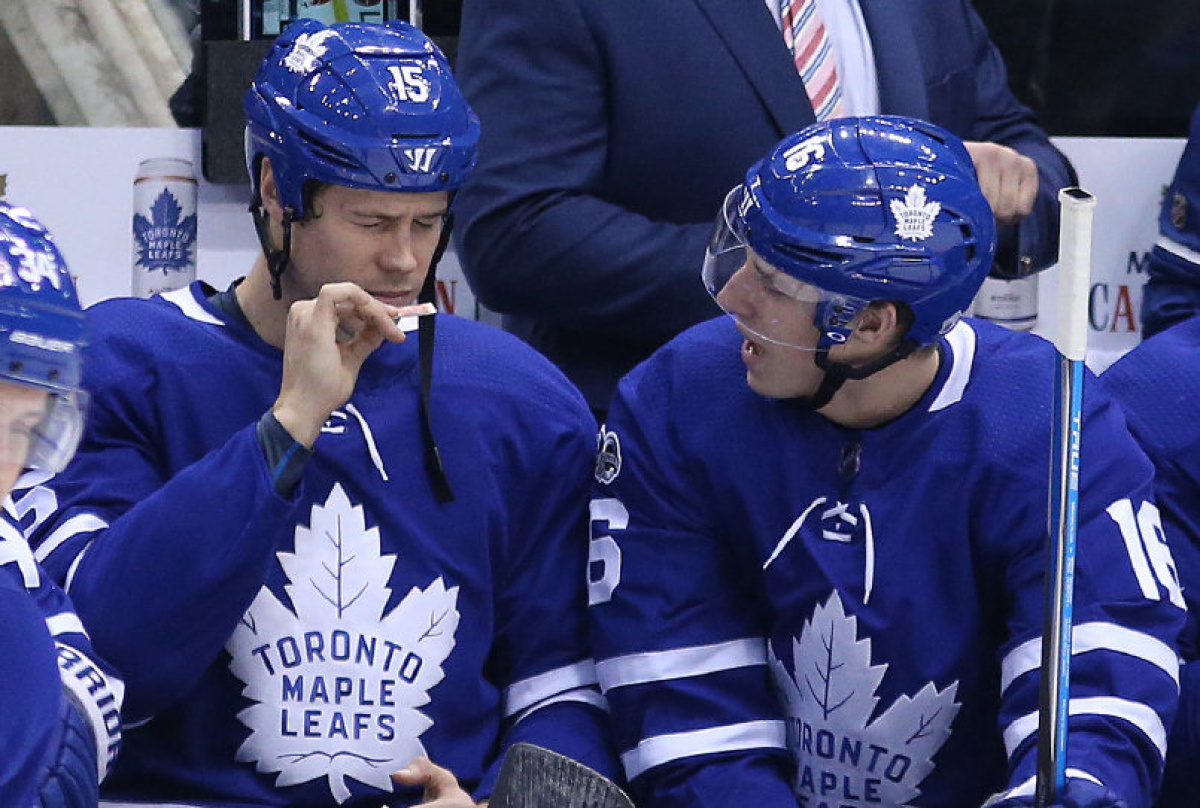 Flashback a few years ago, I went to school at Indiana University of Bloomington as a finance major. Out of high school, my goal was simple: become an investment banker and make a lot of money. I am not cut out for that life. After a few networking events and two suits later I said “Fuck this.” I hate waking up early and I hate ties. At the time, my passion was music and I was producing EDM in my dorm room. After a year and a half at Indiana, I told my parents that I really wanted to give music a shot.

I dropped out of school and flew back home to San Diego. I produced music as a full time job for nearly 8 months when I realized it was time to quit. Music is an incredibly difficult industry to break into and my goal was simple: Radio or Bust. I met some cool people, made some dope songs, learned a lot about myself and quitting music was incredibly difficult. For the first time in my life, I really wanted something and couldn’t have it.

I finished school on time at the University of San Diego (finance major) and during that time, I started screenwriting. Similar story to music but screen writing too was a failed start-up. A couple months later is when my AmmoniaSport business began. I had no experience, little money and two failed start-ups under my belt.