Justin Palmer is an American entrepreneur. Justin started iHeartDogs in 2013 and is based in Anaheim CA.[1] 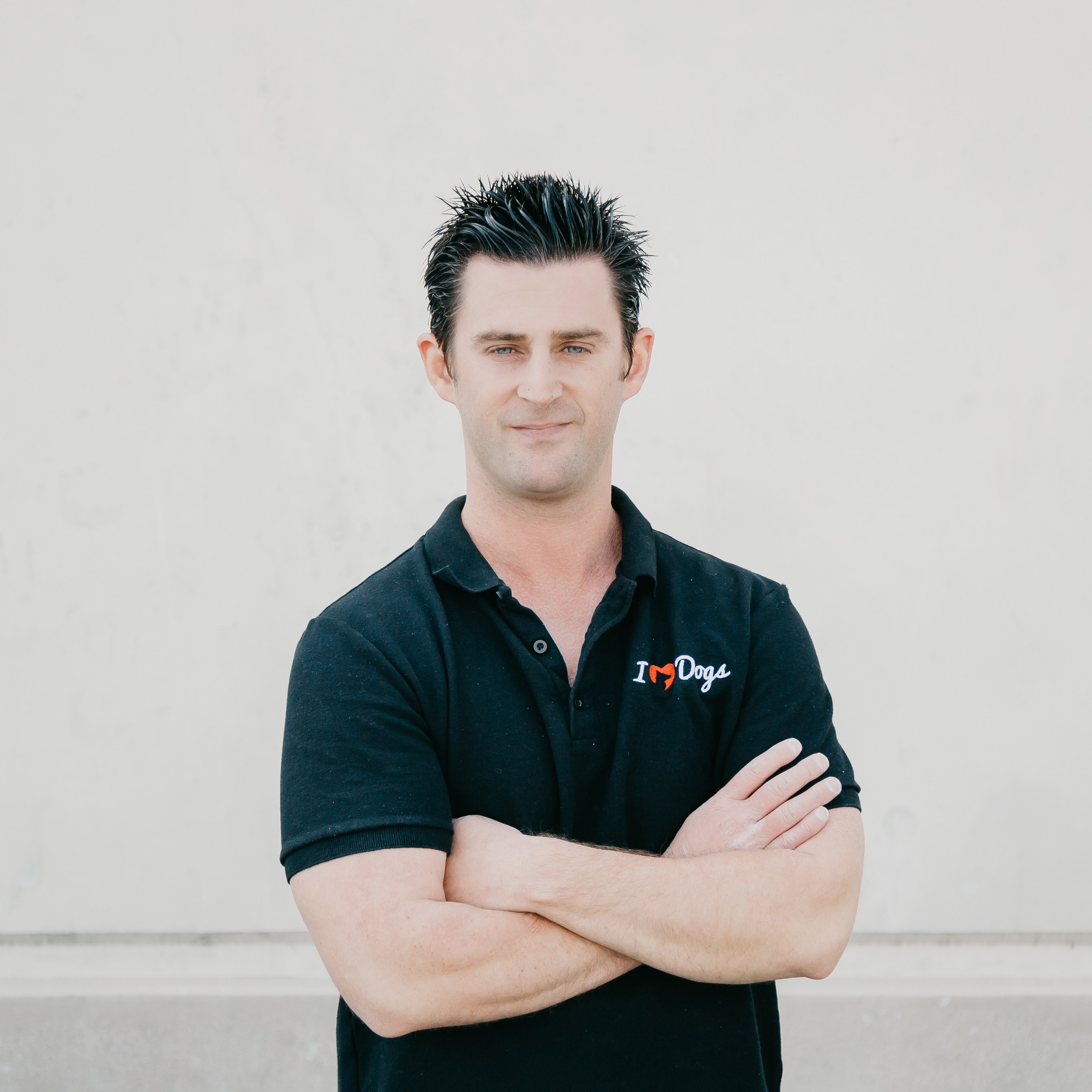 Justin started iHeartDogs in 2013. They detail the beginnings of their company in their Starter Story interview: [1]

Q: How did you get started on iHeartDogs?

I’m a very unlikely person to have started a pet product company. Growing up, I was highly allergic to both dogs and cats. After getting married, my wife begged me to get a dog. I fought the idea for months, but after a while, she convinced me to go visit a husky rescue.

We fell in love with a 2-year-old husky named Splash who was found wandering in the mountains near our home. But there was just one problem, the moment I walked in the door of the rescue, I had a severe allergy attack.

So we did the most logical thing, of course, adopted her anyway. Somehow, I never had an allergy to her again. 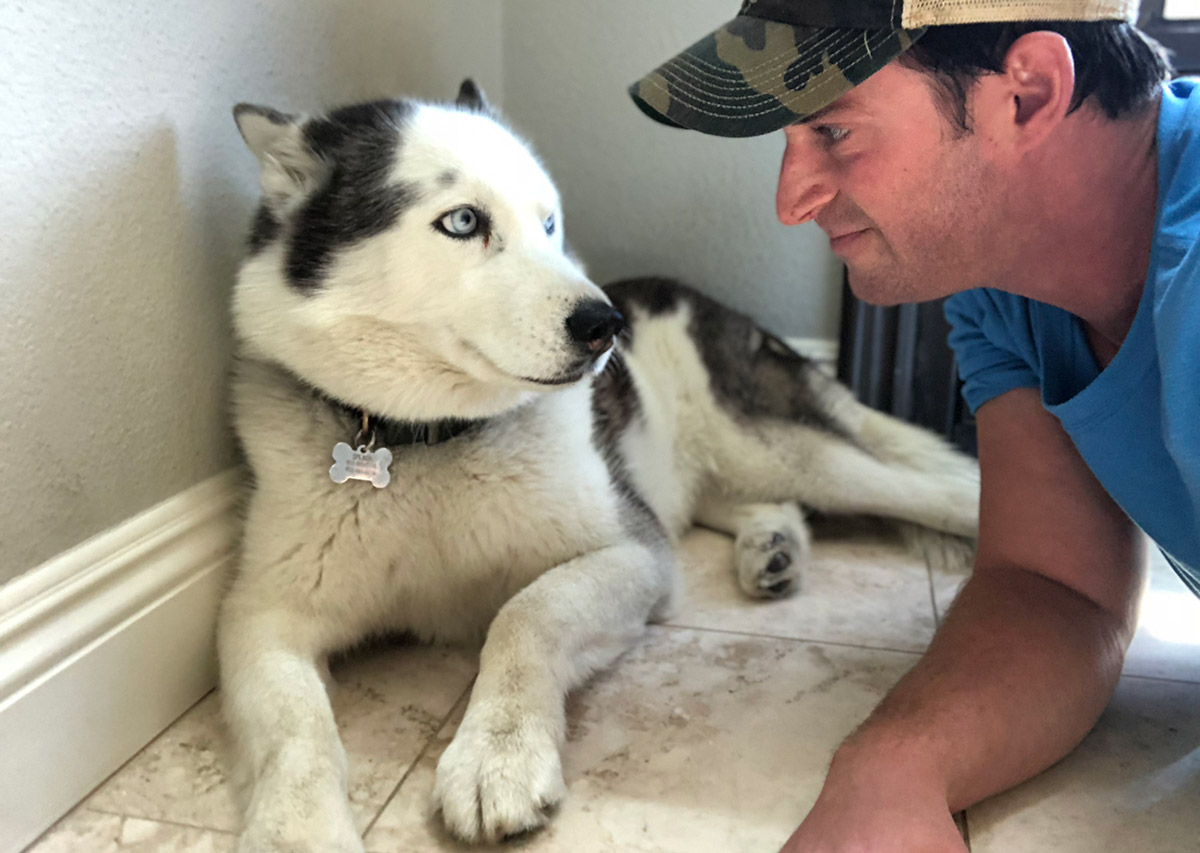 In 2013, I was working a day job as a marketing manager for an eCommerce startup. This was the golden age of organic Facebook reach, and I was learning how to quickly build large and passionate Facebook communities.

> To this day I’m a proponent of building an audience before building a product. Products come and go and get copied easily. But an audience is far harder to replicate.

Inspired by my own dog Splash, and the virality I was seeing around pets on Facebook, I started a few dog-themed Facebook pages. Initially, I just ran “like ads” on Facebook. We were getting followers for less than 1 cent per fan. Back then, posts would organically reach over 50% of your followers. Pretty soon, several of the pages started going viral and reached several hundred thousand fans. I realized it was time to build this concept into a real business.

Around this time, I reconnected with my friend and now business partner Marshall. Marshall had deep experience in building and scaling media companies. My background was in eCommerce. We came up with the brand for iHeartDogs and decided it would both sell physical products, and become media property that sold advertising to other pet brands.

Many businesses start their story off with a genius product idea. Our story is nothing like that. There was no initial product, only an audience. To this day I’m a proponent of building an audience before building a product. Products come and go and get copied easily. But an audience is far harder to replicate.