Justin Hartzman is a Canadian entrepreneur. Justin started Needls in 2014 and is based in Toronto.[1] 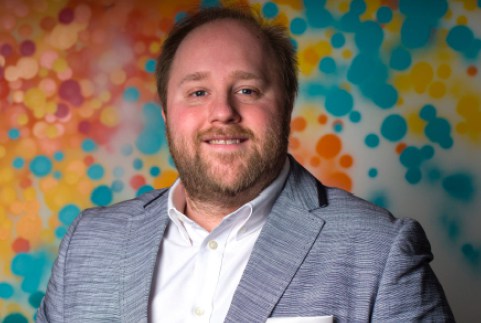 Justin started Needls in 2014. They detail the beginnings of their company in their Starter Story interview: [1]

Q: How did you get started on Needls?

My two friends, Jeremy and Michael, and I have been building businesses together for the past decade and a half but we’ve known each other since we were kids, in fact, we met at camp!

We’ve had 3 exits, two in 2005, and another one about two and a half years ago. Now we run two startups together, one of which is Needls. My personal career started when I worked at my grandparent's outdoor lifestyle store in Kingston, Ontario.

> Once we hit sales of 300x in the first quarter, we realized we had something.

I loved helping people from a young age, finding out what they needed and providing a solution. Around my teenage years, I started a humor website called RudeJoke.com with Jeremy. As quickly as we started generating around $20,000/month, the dot-com bust happened and RudeJoke.com started to fizzle.

After graduating from Western University, I started working for the family real estate business. I wasn’t enjoying it though so I reached out to contacts at ICQ, who elucidated to the release of MySpace. I figured this was going to be a great space to get into so I asked Jeremy, who was working on Bay Street, for a loan of $5,000. Intrigued, he quit his job a couple of weeks later and we started a website called MyResourceSpace, which allowed MySpace users to customize their profiles with digital skins.

Three months later, we sold it to an Internet content company in Hawaii. With those funds, we bought out some competitors and sold them as a package deal. A light bulb went off and we came up with the idea of an online brokerage marketplace for selling websites. This was when Michael joined us and we started WeSellYourSite.com. We also launched AllYouCanEatInternet, to help companies create and market businesses. Once they were ready to sell, we could do that through WeSellYourSite.

Around 2013, we went back to the drawing board and brainstormed ideas on how we could expand. The three of us were all sitting in this meeting and my wife called me. She said that one of my friends posted on Facebook that he needed an iOS app built. She tagged me in the post and it turned into a $60,000 contract.

That’s when we realized that people were asking for things on social media. We started thinking about how we could target those people directly. I had a developer create a simple script that watched my Facebook and would alert me anytime a keyword popped up. Once we hit sales of 300x in the first quarter, we realized we had something that ticked all our boxes: social media, advertising, marketing, and small businesses. 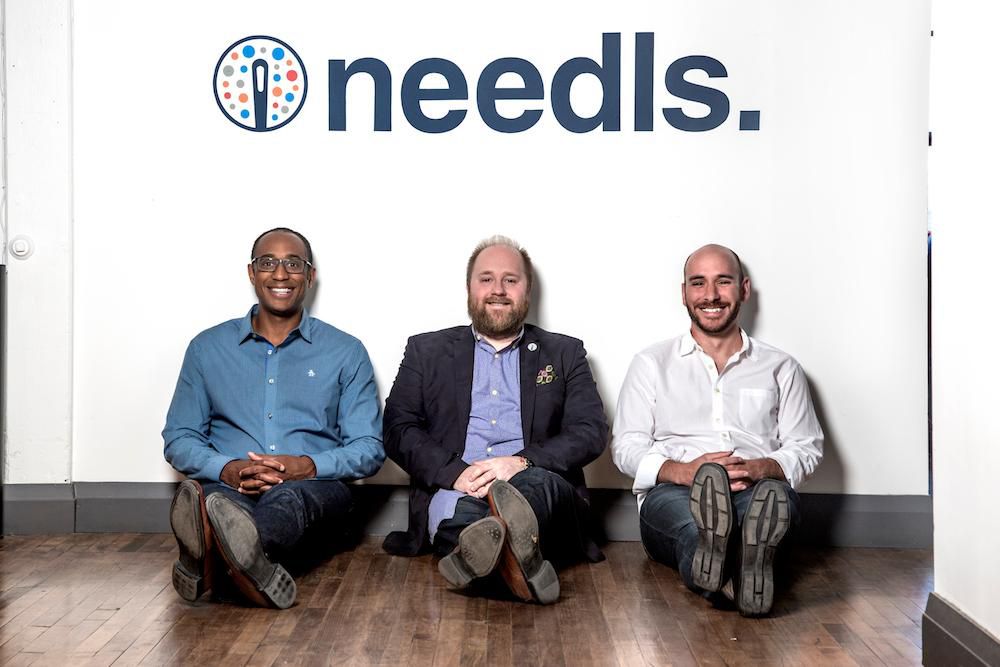