Justin Clark is an American entrepreneur. Justin started RomperJack in 2017 and is based in Los Angeles.[1] 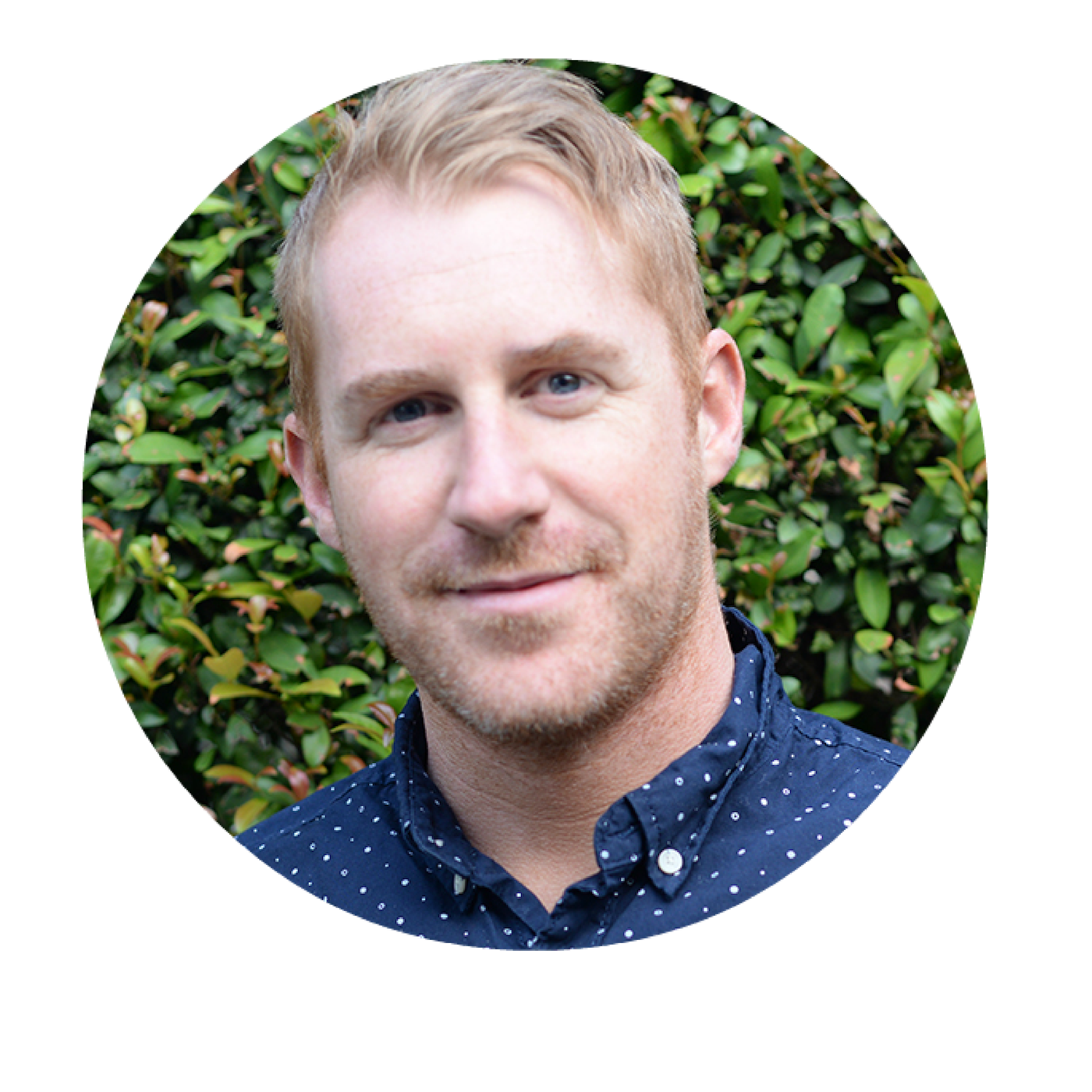 Justin started RomperJack in 2017. They detail the beginnings of their company in their Starter Story interview: [1]

Q: How did you get started on RomperJack?

In late 2015, I was just about to go to Medical School and shortly before, I came up with an app idea called Whiz Tutor. Whiz Tutor is similar to Uber however, is designed to help parents and students find local, on-demand tutors in their area.

We officially launched the store on July 10, 2017 and on the first day, I remember we did about $1,200 in sales. We were so stoked and have only continued to grow since then.

Long story short, I raised capital, launched the platform, went through an accelerator program, raised more capital, and began to scale. I ended up choosing to remain in the entrepreneur world and haven’t looked back. This early startup ultimately gave me the skills and provided me with the team that would later open the door to RomperJack. Whiz Tutor to this date is still our main focus and is continuing to prosper and grow everyday.

As Whiz Tutor was growing and becoming more and more popular, we never really thought about how slow it would be during the summertime as an Ed-tech startup. Well, let’s just say you can hear crickets in our office during summertime because Tutoring is not cool and hip especially when school is on break. Summer time is Whiz Tutor’s slow period so this gives us time to play around with other possible business opportunities.

In May 2017 just after finals ended (Just after our busiest time for whiz tutor), I came across a Kickstarter campaign called Romphim; it was a couple of guys trying to launch the men's romper. They essentially wanted to raise $10,000 to get their project going, but by day 3 they already raised $330,000! I was blown away!! The first thing that popped in my head was product-market fit. They had this instant explosive traction and they didn’t have a single competitor.

So I gave them a competitor, MEEEE 😎. I remember that day calling a couple of friends and quickly asking them for some funding that would be used to help design the rompers and buy inventory. After about a minute of me pitching them, they all happily agreed. Also, My other Whiz Tutor Co-founders all agreed to help as well.

That was the day the idea was born. 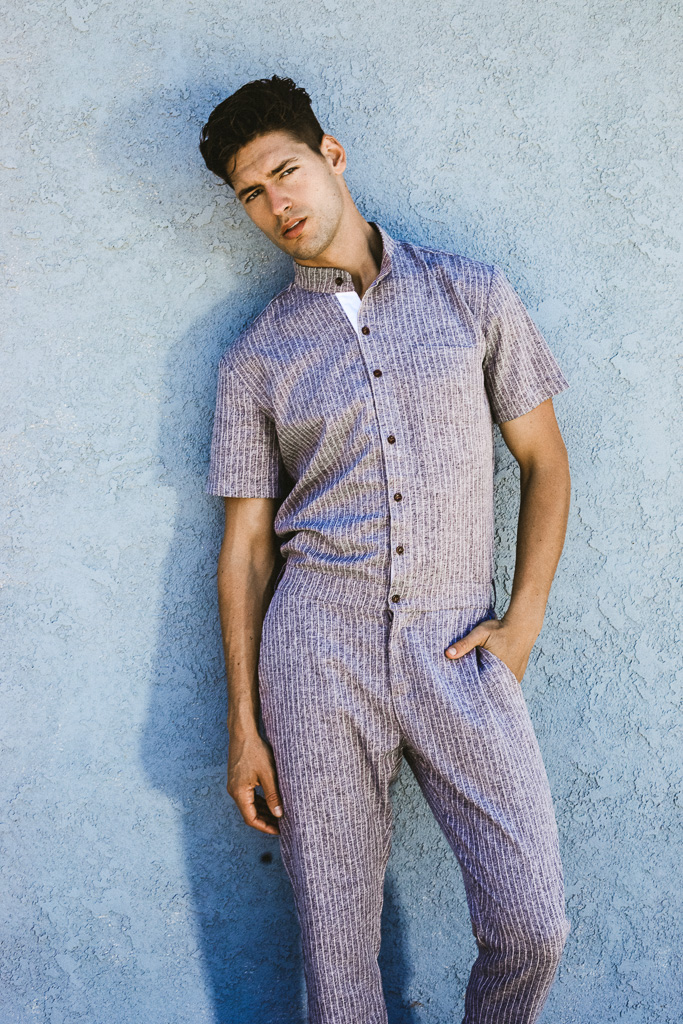