Joshua Howarth is a Japanese entrepreneur. Joshua started Wheely Sales in 2018 and is based in Yokohama.[1] 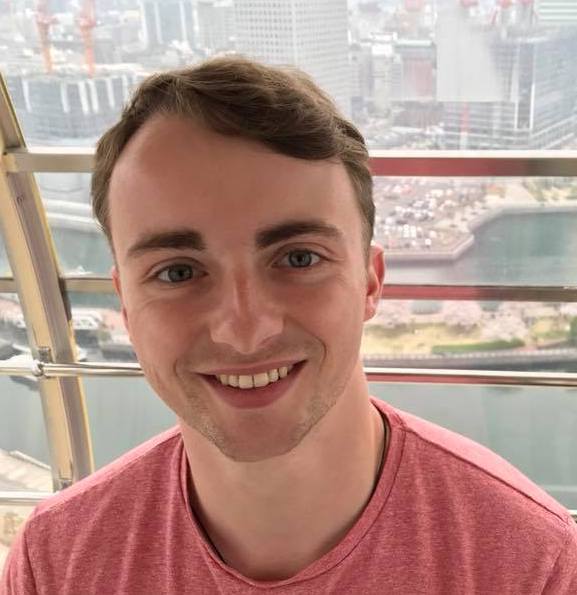 Joshua started Wheely Sales in 2018. They detail the beginnings of their company in their Starter Story interview: [1]

Q: How did you get started on Wheely Sales?

I have a background as a freelance software developer which has allowed me to bring various new app ideas to life in the past few years (in the time between other app development gigs).

I learned the hard way that if nobody has built anything similar yet, it’s probably a big red flag. Competition is validation.

But before Wheely Sales, all of my own personal app projects either had zero product/market fit, or worse - I had no actual clue how to monetize them. I built them simply because I thought they were a cool product that nobody had done before. Or I thought they had a chance to become huge. “Monetization will come later”, was my go-to thought.

My best example of this is Etherest which is an API that lets you interact with the Ethereum blockchain. It reached the first page on Hacker News for 24 hours and then interest generally fizzled out.

I learned the hard way that if nobody has built anything similar yet, it’s probably a big red flag. Competition is validation. And you need to know how your product will make money in month 1. So my new plan was to find existing successful products that have proven the market, but that might not serve all the market. Which is where I could step in.

I did my research and noticed the lucky wheel popup format had started appearing and worked really well at converting traffic. Both Spin-a-sale and Wheelio on the Shopify app store had hundreds of great reviews. Even on StarterStory, Eddie at Flyby mentioned how Spin-a-Sale “was the driving force in our email growth” and was converting at 12%!

But they were only available as a Shopify app. Other huge platforms like WooCommerce, BigCommerce and Squarespace were not provided for. For me, this was enough validation to just go for it! So I built Wheely Sales to be compatible with ANY website/platform and fill this gap in the market. 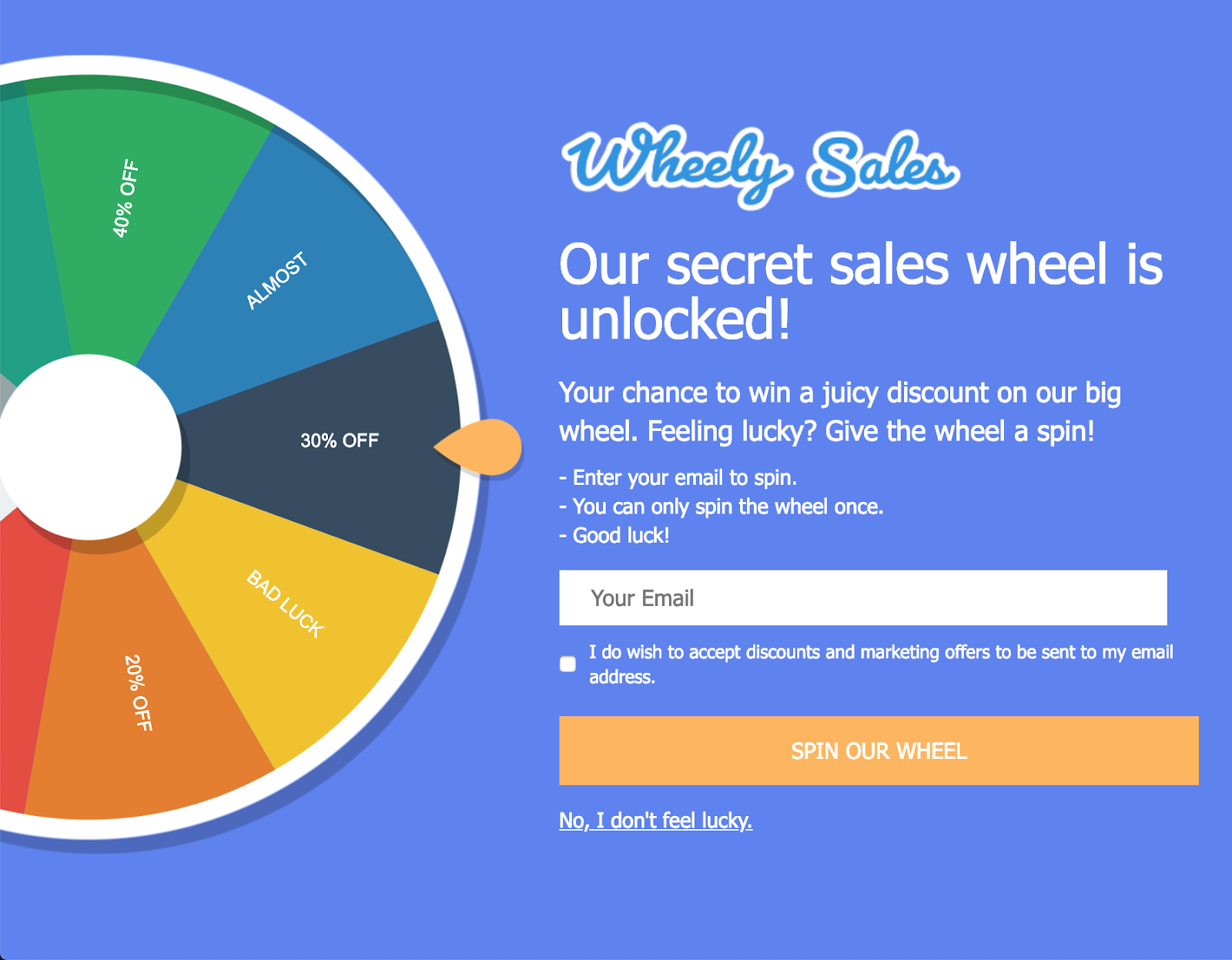