Jordan McAuley is an American entrepreneur. Jordan started Contact Any Celebrity in 1997.[1] 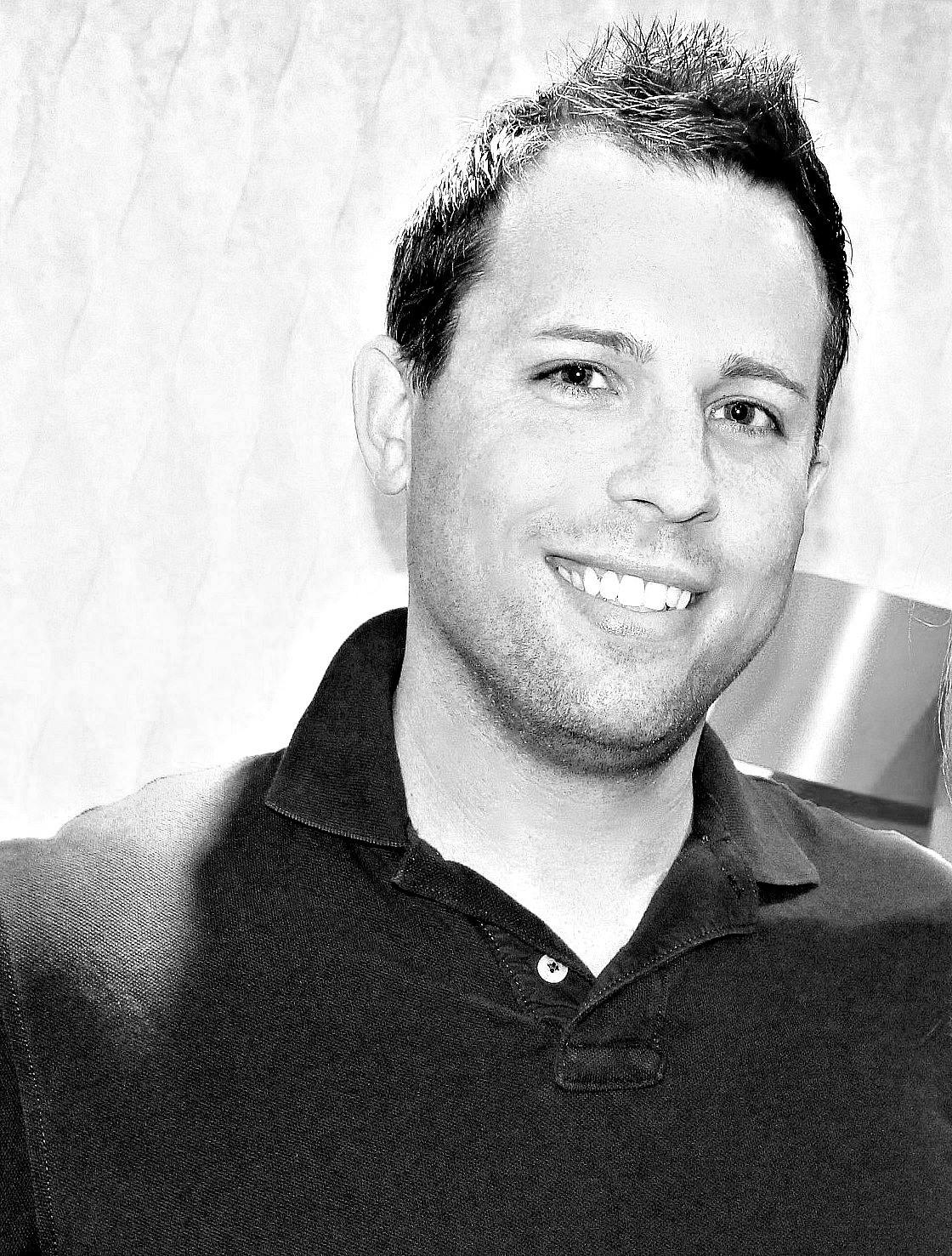 Jordan started Contact Any Celebrity in 1997. They detail the beginnings of their company in their Starter Story interview: [1]

Q: How did you get started on Contact Any Celebrity?

I started Contact Any Celebrity in film school to make extra money in college. It was 1997, and the Internet was just getting started. We didn’t have the Internet in my dorm room. I had to use a dial-up modem (I had been using dial-up modems since high school).

The site still does really well. It’s a small miracle that it’s my full-time job 23 years later. Most businesses don’t last that long, especially on the Internet!

Most of my friends had barely heard of the Internet and didn’t have email addresses when I started out in 1997. This was before Google and Facebook!

I built my first website using Microsoft FrontPage (no longer around). I saved up and paid $75 for a domain name at Network Solutions (that’s how much they cost back then!). At first, I ran my site as a hobby for autograph collectors and film school types. I went to film school until I graduated in 2000.

I was only making a few bucks a week because I couldn’t take credit cards over the Internet. This was REALLY hard to do in 1997. Usually, customers had to mail a check or money order (or sometimes cash or even postage stamps!). I would then print out my list of celebrity addresses at Kinkos and send it to them in the mail. 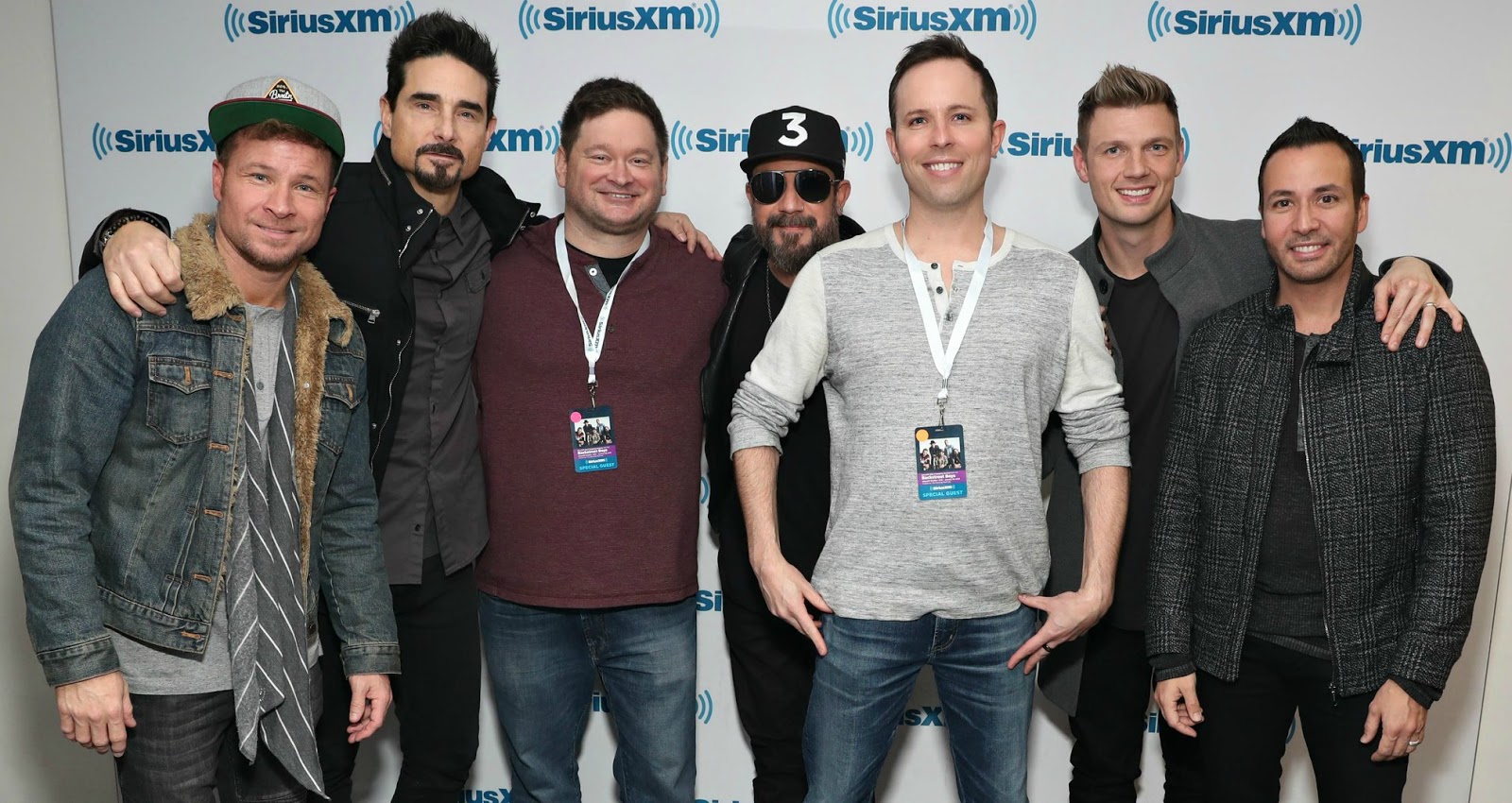 Although I started my business for autograph collectors (this was a hobby back in the 80s and 90s), I later learned from film school friends that they wanted to get their ideas and screenplays to celebrities too. So I started thinking bigger.

During college, I had 3 internships. The first was at CNN in Atlanta where I was born and raised. The second was at Cartoon Network/Turner Entertainment also in Atlanta, and the third was a modeling agency in South Beach, Miami. (I went to college at the University of Miami in Coral Gables).

My website helped me get my internship at CNN. The CNN.com department was really interested in it, so I got to intern for the head of public relations. CNN.com was barely a department back then -- my boss actually had me submit it to all the major search engines so they would get ranked in Yahoo! 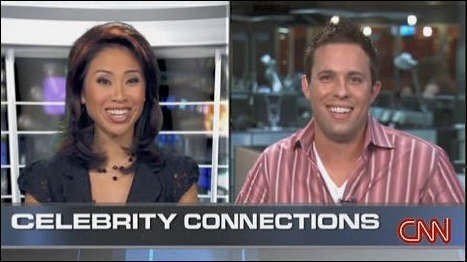 As soon as I graduated, I moved to Los Angeles. Because I had done three internships, I got hired at a production company in Beverly Hills that designs opening credits for TV shows and movies. (They’re still around, and created the opening credits for ‘Stranger Things'). However, a few weeks into the job, the company downsized and they fired me.

I didn’t waste any time and had another job at a talent agency in Beverly Hills in less than a week. This was a VERY hard job. I was an agent’s assistant. If you’ve ever seen the show ‘Entourage’ on HBO, my agent boss was exactly like Jeremy Piven's character. He liked to yell and insult a lot.

Meanwhile, I was still working on my Contact Any Celebrity site at night from the kitchen table of my extended-stay apartment, totally stressed out about going to work the next day.

One day I realized I was getting paid a lot more working from home at my kitchen table than getting yelled at and insulted by my boss. So I quit! 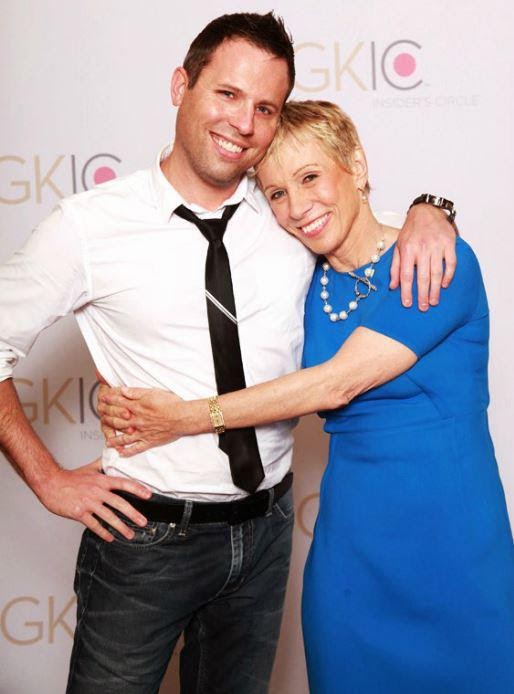 I had a one-year lease on an apartment in Hollywood and had just bought a car, so my parents freaked out. I had to explain to them that working for myself was not only more lucrative but more secure. I couldn't fire myself!