Jonathan Shriftman is an American entrepreneur. Jonathan started Sole Bicycles in 2009 and is based in Venice Beach, Ca.[1] 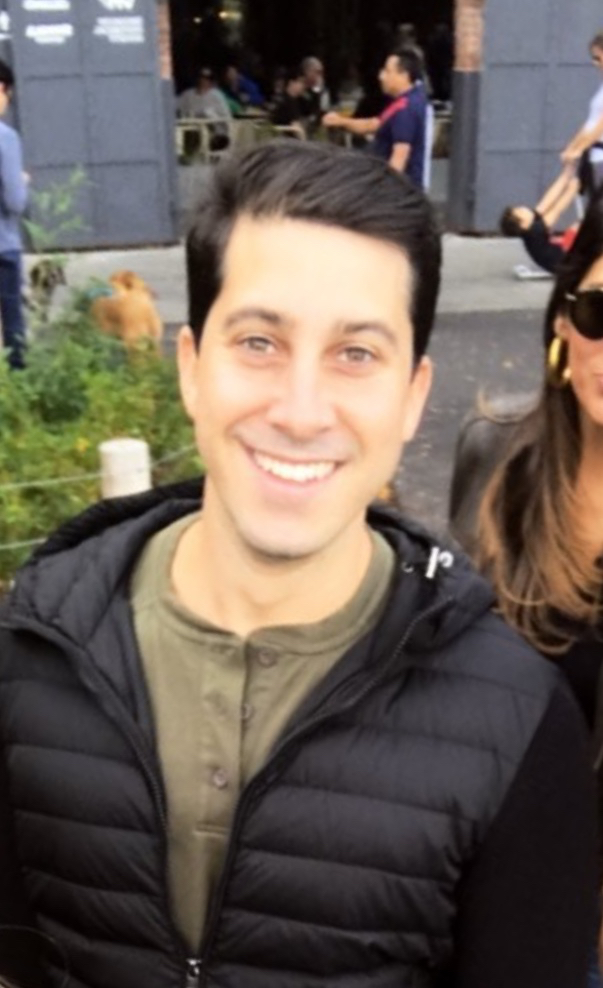 Jonathan started Sole Bicycles in 2009. They detail the beginnings of their company in their Starter Story interview: [1]

Q: How did you get started on Sole Bicycles?

In 2009, fixed gear bicycles started gaining popularity from bicycles messengers and city dwellers. If you wanted to ride a fixed gear bicycle, you had to buy an old road bicycle frame, rims, grips, and build a bike from scratch.

When all the shops asked how fast we could deliver our initial Sole bicycles, we knew we had product-market fit and a customer in hand. Our first container of bicycles sold out in less than two weeks…. 157 bicycles.

I started looking into that process and realized to build the bicycle I wanted, it would cost $1500, money I didn’t have as a college student. So I got resourceful and had the idea to go right to the source. I googled “bicycle manufacturer” and discovered a website where I could connect with bicycle factories, globally.

After researching the perfect bicycle frame, tires and parts specifications, I knew exactly what to ask the factories to manufacture. Ultimately, I found a partner who was willing to make me a “sample”. The original bicycle sample cost just $57 to make. After receiving this sample, many friends started asking about this bike and if they could get one as well, so did the local bicycle shops by our university.

Here is a photo of me with our first prototype in a business plan competition. 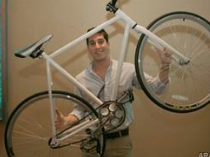 That was the catalyst for the business. Solé Bicycles was officially founded in 2009 because we were fed up with the state of fixed and single speed bicycles. With a shared determination and a vision of change, we set out to introduce high performance and stylish bicycles that wouldn't break the bank.