Jonathan Pritchard is an American entrepreneur. Jonathan started Like A Mind Reader in 1983 and is based in Chicago.[1] 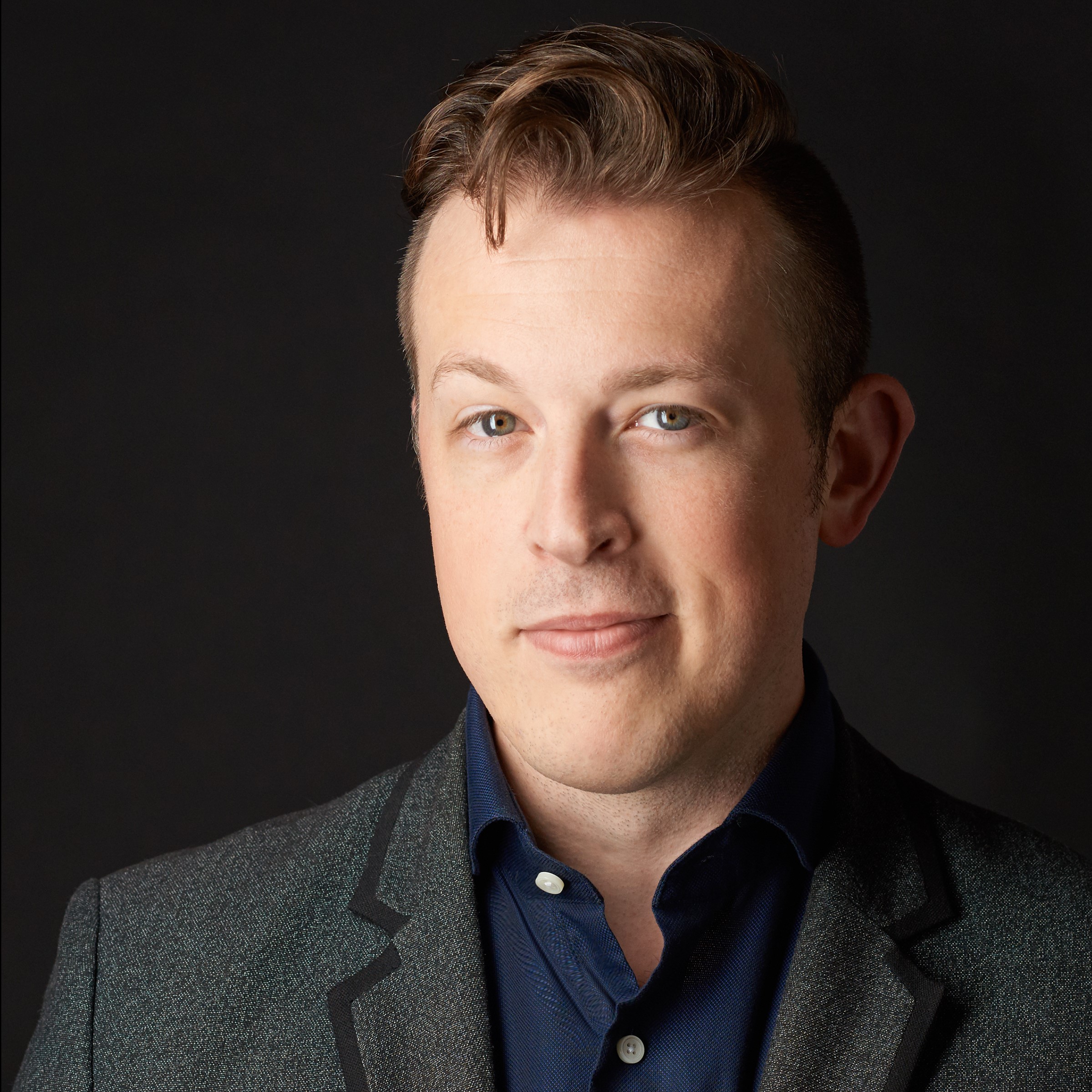 Jonathan started Like A Mind Reader in 1983. They detail the beginnings of their company in their Starter Story interview: [1]

Q: How did you get started on Like A Mind Reader?

The real answer is one thing led to the other! Looking back it all makes sense, but at the time I had no idea how it all connected and would lead me to where I am today. I first started in magic when I saw a magician on TV and checked out a beginner’s magic book at my elementary school library. I basically kept it checked out on rotation from then on.

In my teens I learned how to juggle fire, hammer nails up my nose, and a bunch of other “carnie” stunts that got me out in front of audiences. My first paying gig was at 13 years old I got paid $200 to do an hour of magic at a company’s summer picnic and I was hooked on performing as a career.

> Good copywriting is essential for websites, emails, social media posts, books, everything. Being able to use words to get people to buy from you is a superpower

Then, in college, I met my mentor James Randi and started working on his “Million Dollar Paranormal Challenge” to anyone who claims to have genuine psychic powers. If you don’t know who he is, and what he’s about you should watch a documentary about him available on Netflix called An Honest Liar. He’s fascinating!

Working with him was my master’s class in psychology, old-time showmanship, why people believe weird things, and more. That really cemented my love of mentalism (which is essentially a magician who specializes in tricks that make it look like they can read minds, move stuff with their mind, influence decisions, etc) and forged my path to following that niche.

From there, I went on tour with a full-time performer in the college market as his tour manager so I could learn his business inside-out. After a year and a half I went out on my own, and the rest is history.

So the most powerful strategy I’ve used is the direct mentor/mentee dynamic to accelerate my progress. It may not pay a lot in the beginning, but it definitely pays off in the long run.