Jói Sigurdsson is an Icelander entrepreneur. Jói started CrankWheel in 2015 and is based in Reykjavik.[1] 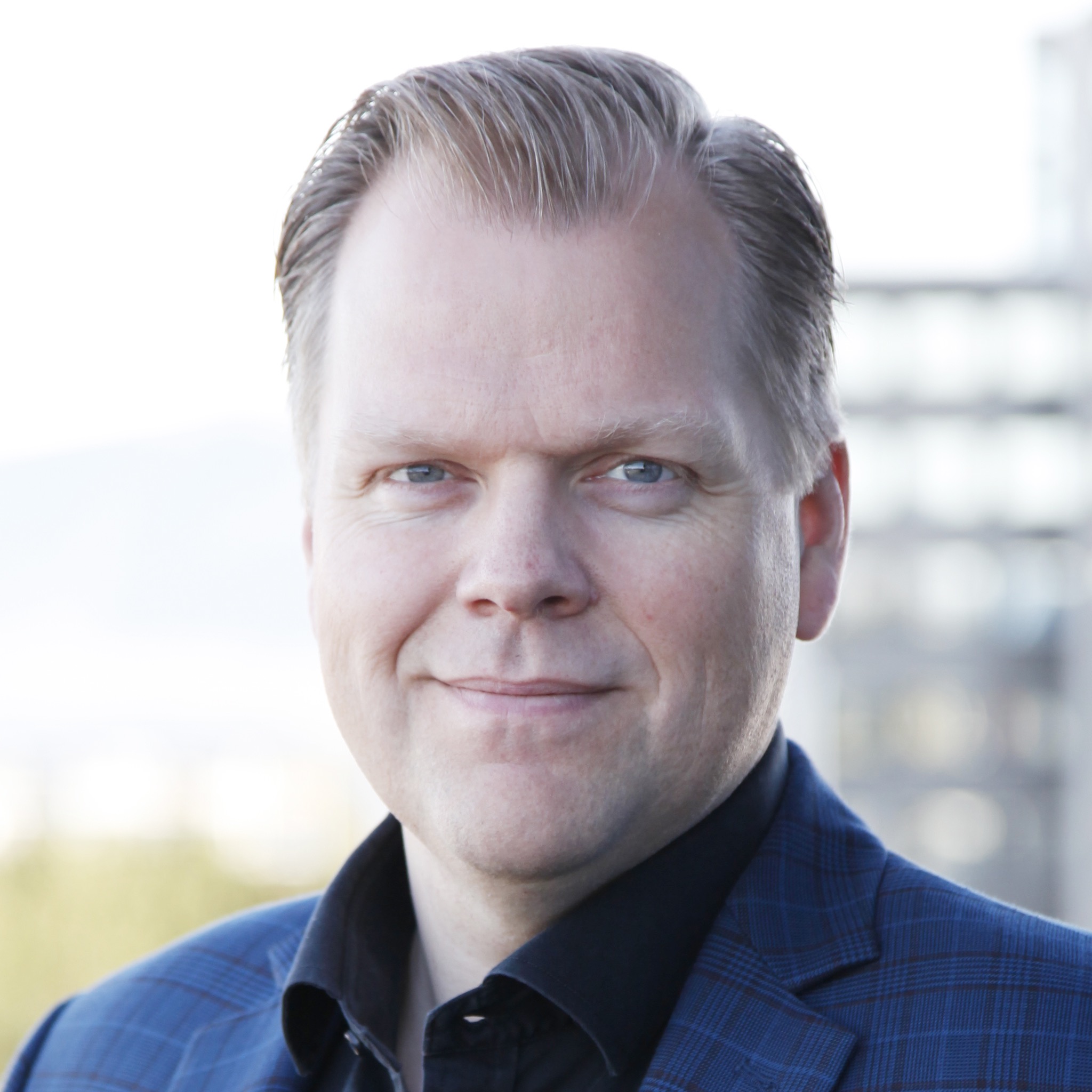 Jói started CrankWheel in 2015. They detail the beginnings of their company in their Starter Story interview: [1]

Q: How did you get started on CrankWheel?

When I left Google mid-2014, I was planning to build the typical type of ex-Googler startup, one that would bring an approach that I had seen used successfully at Google and worked on, to the wider market. This was in the internationalization space. A couple of months in, I found that this had already been done, in the same way, with the same go-to-market strategy that I had been thinking of, and that the competition had even recently hired a person I had trained to replace me to work on the Google-internal version a couple of years earlier. I decided I did not want to compete in that space since they were already doing a great job.

As you can imagine, I kicked myself a bit for not realizing earlier, but I never regretted leaving Google - it was time, I had been wanting to start my own thing for several years at that point.

Around the same time, I reconnected with an old friend from primary school, my CrankWheel cofounder Gilsi, who I hadn’t spoken to more than a couple of times in over twenty years. He and I started brainstorming what types of solutions might be missing in his space, which was sales, particularly sales over the telephone to hard-to-reach prospects, of products like telecoms, insurance, banking, and software. We reinvented a lot of sales enablement tools before finding that lots of solutions already existed.

At some point, I asked him what type of screen sharing tools he would normally use in his work, and was surprised that as it turned out, people in consumer telesales weren’t using any screen sharing tools, and B2B telesales or inside sales would only use web conferencing very late in the sales cycle.

That’s where the idea for CrankWheel came from - make a screen sharing solution that lets you screen share even on the first call with a consumer or non-tech-savvy business prospect, thus making each call worth a whole lot more.

This was a great fit for me technically, as the project I had worked on for my last 6 months at Google was related to WebRTC, a real-time communication standard that had at the time just been added to the web platform, and that has been part of the technical foundation for CrankWheel.

We validated the idea by talking to a lot of business leaders who were involved in sales, mostly from Gilsi’s network and mine, starting with a back-of-the-napkin type of description and evolving into a demo. Feedback was quite positive so we decided to take the plunge.