Johnathan Price is an American entrepreneur. Johnathan started Down4SoundShop.Com in 2016 and is based in Las Vegas .[1] 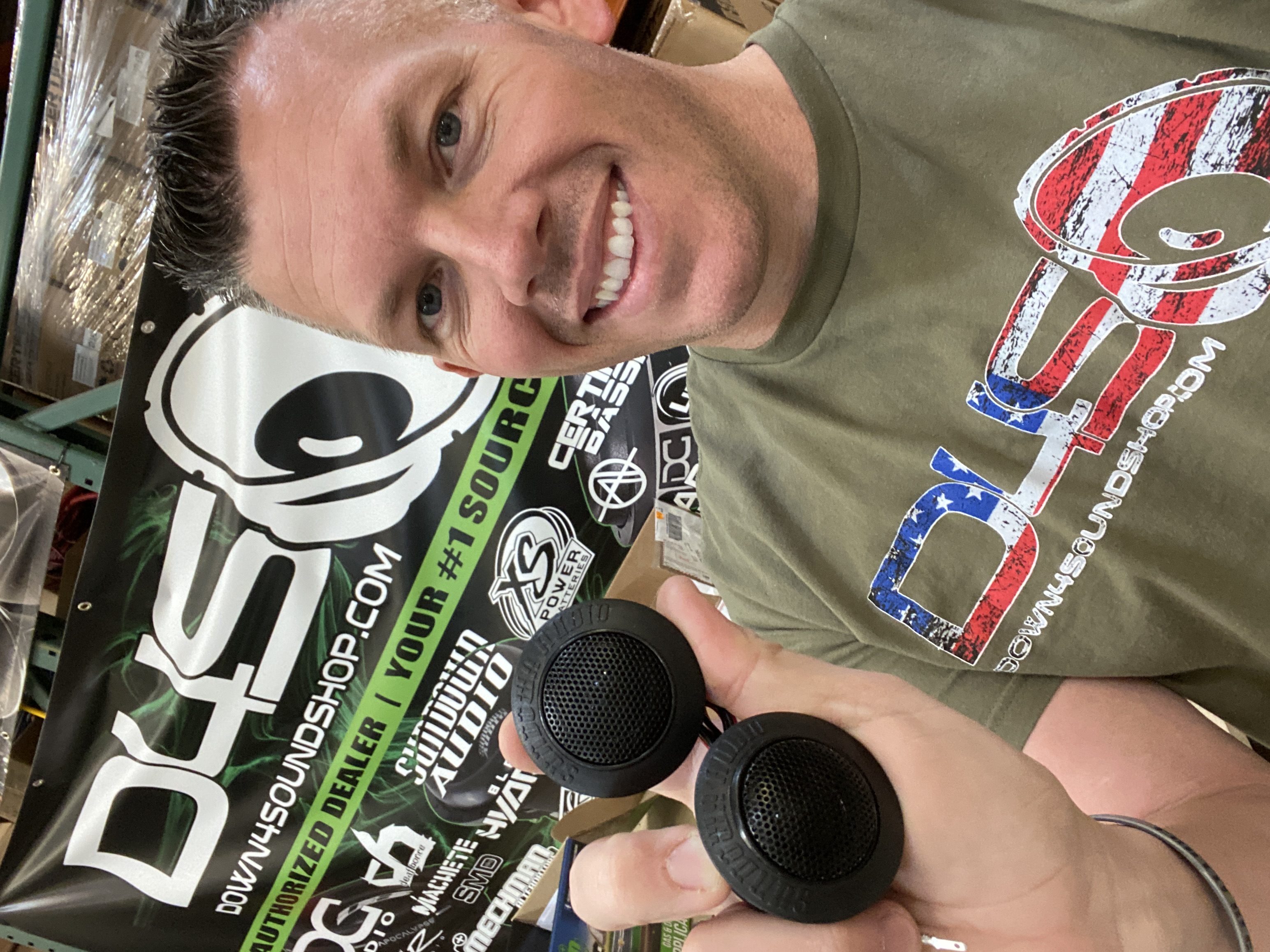 Johnathan started Down4SoundShop.Com in 2016. They detail the beginnings of their company in their Starter Story interview: [1]

Q: How did you get started on Down4SoundShop.Com ?

The bigger my system would get over the years, the more crazy reactions I would get from it every time I took it to car shows. The more it impressed people the more they started asking “Man where do you get your equipment from?”. Then one day, the light bulb went off in my head! I COULD BE SELLING THESE PEOPLE THIS STUFF! And from there the idea of down4sound was born! But, it was just an idea! I had no idea how to start a business, run a business… or anything about business really. I thought maybe I could figure it out but that was about it. All I could do is give it my best!

At the time I was pumping gas at an airport in the city of Greenville, Making I think $12 an hour and was super broke. I pretty much lived paycheck to paycheck even while living with my parents. It’s where I was born and raised. I did that full time while I cut grass on the side for some extra cash. My dad taught me how to cut the grass when I was younger as a way to make money to buy toys/candy or whatever else I wanted at that age. I kept cutting grass up until the time I decided to move to Las Vegas where I now don’t need to and also don’t have time to.