John Pietrasz is an American entrepreneur. John started Delray Watch Supply in 2017 and is based in Miami .[1] 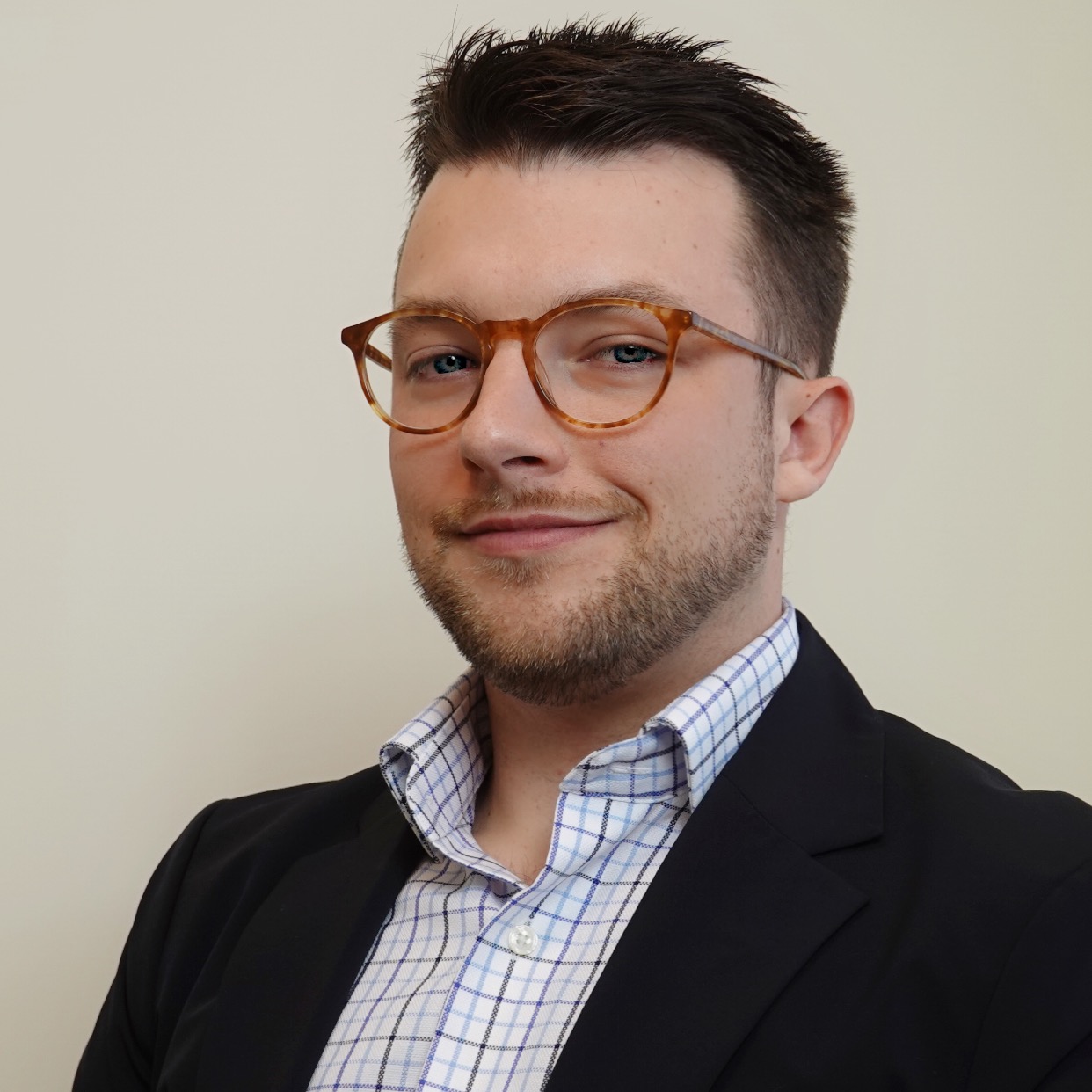 John started Delray Watch Supply in 2017. They detail the beginnings of their company in their Starter Story interview: [1]

Q: How did you get started on Delray Watch Supply?

While currently, I am deeply ingrained in the luxury watch space, this was not always the case in my career journey.

The real foundation for my career progression I would likely attribute to my earliest of memories- playing with Legos as a child. I had developed a fascination and building and fixing things at a young age, and it has followed me up to this day.

When I was a teenager, my fascination with building and fixing and developed into a strong passion for technology. During these times, technology was very new. Cellphones were not commonplace, apps did not exist, and certainly Shopify was not even a twinkle in a startup entrepreneur’s eye. During this time, the IT department for a large school district had recruited me to be a network administrator. Instantly, as an eager-to-learn young man, I was catapulted into the tech world.

Moving along in my career in tech business, I had worked for companies large, such as Disney, managing their financial systems for all of the theme parks, as well as companies considerably smaller. I eventually landed myself a project manager position for a 12 employee medical software company located in Cleveland, Ohio.

In just 2 years after accepting that position, I had ranked myself up to General Manager and VP. Soon thereafter, the primary shareholder and acting president stepped down for retirement and handed me the keys to the kingdom. I had just been given a sandbox to play in, a sandbox of business. The coming years from this is where I had learned the true building blocks of business, management skills, and how sales drive a business- at age 24.

At this software company, after taking control, I learned business very quickly thanks to a mentor who had built this company himself. In 16 months, I had managed to effectively double the sales and acquire our leading competitor. I also had built a sister company that managed the life cycle of revenue for physician offices, though I won’t bore you with those details.

During this time, I also began to take interest in watches more heavily, which interestingly enough, is the business I am currently in. During this time, I had also thought to myself, “wouldn’t it be great to transfer these tech business principles into the luxury watch industry?”.

Soon thereafter, I packed my bags, moved to Miami, and became CTO of a popular real estate tech company. During my position here, the supposed pinnacle of the working-man world, C level, I decided entrepreneurship was really my only choice. I missed the excitement of taking calculated risks for myself as well as building something I could be proud of. I resigned and started a tech consulting firm focused on the watch industry.

Here is where I met my business partner, Federico Iossa. He was in the watch industry prior as Director of Richement, Wempe, and also director of media for a large watch company. I had been developing tech strategy and other products in the watch industry. We quickly made friends. At dinner one night we just said, “Hey let’s trade watches!”. So, we did.