John James is an American entrepreneur. John started Country Outfitter in 2008 and is based in Fayetteville, Arkansas.[1] 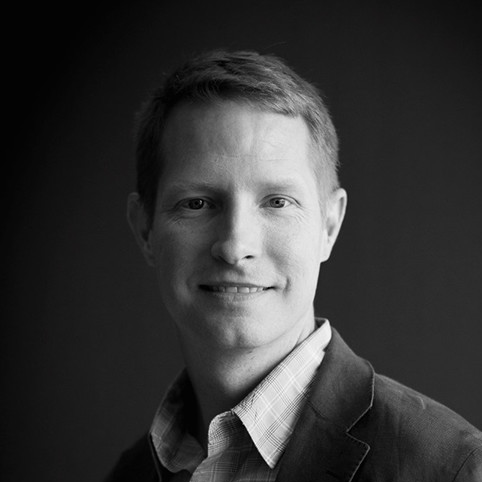 John started Country Outfitter in 2008. They detail the beginnings of their company in their Starter Story interview: [1]

Q: How did you get started on Country Outfitter?

Acumen Brands was founded on January 1, 2009, at the height of the financial crisis.

From doctor to entrepreneur

At that time, I already had well over decade of ecommerce experience. I founded my first ecommerce business from my college dorm room in 1995, and the proceeds from selling quiz bowl questions and study aids on the early internet financed my medical school education.

In 2001, while working 100 hour weeks during the intern year of my Family Practice residency, I started my second business one night when I was on call in the hospital. It was perhaps the only slow night of call in my three years of residency, and I took advantage of the quiet time to build Grillstuff.com.

The arbitrage of the nascent Google Adwords keyword platform was pretty incredible in the early days. At that time, you could achieve first position in the search results for a few pennies or a nickel on super competitive keywords.

We dominated search for grilling related keywords, allowing us to scale quite quickly. The unbelievably cheap marketing allowed us to bootstrap that business to eight figures of revenue without taking investment capital. Excluding the $49 “investment” we made into building a Yahoo Store, we were profitable from day one.

The advent of Acumen Brands

I sold that business in 2008, and almost immediately started Acumen Brands.

I started Acumen after reading an article in Harvard Business Review stating that in times of recession / depression / financial crisis, businesses that double down on their marketing spend gain a disproportionate amount of market share. Paradoxically, starting my second business right after 9/11 and my third during the 2009 crisis was quite fortuitous.

With Acumen Brands, we set out to build several dozen online stores in several different verticals. We built our own ecommerce software platform, and launched a couple dozen stores in different niches including medical scrubs, workwear, outdoor gear, dance wear, cowboy boots, and several others.

We didn’t know it at the time, but as I’ll explain, one of our stores, Country Outfitter, would grow an order of magnitude larger than the other stores and change our lives in the process.