*Joel St John * is a British entrepreneur. Joel started Thor Fitness Europe in 2019 and is based in Tunbridge Wells.[1] 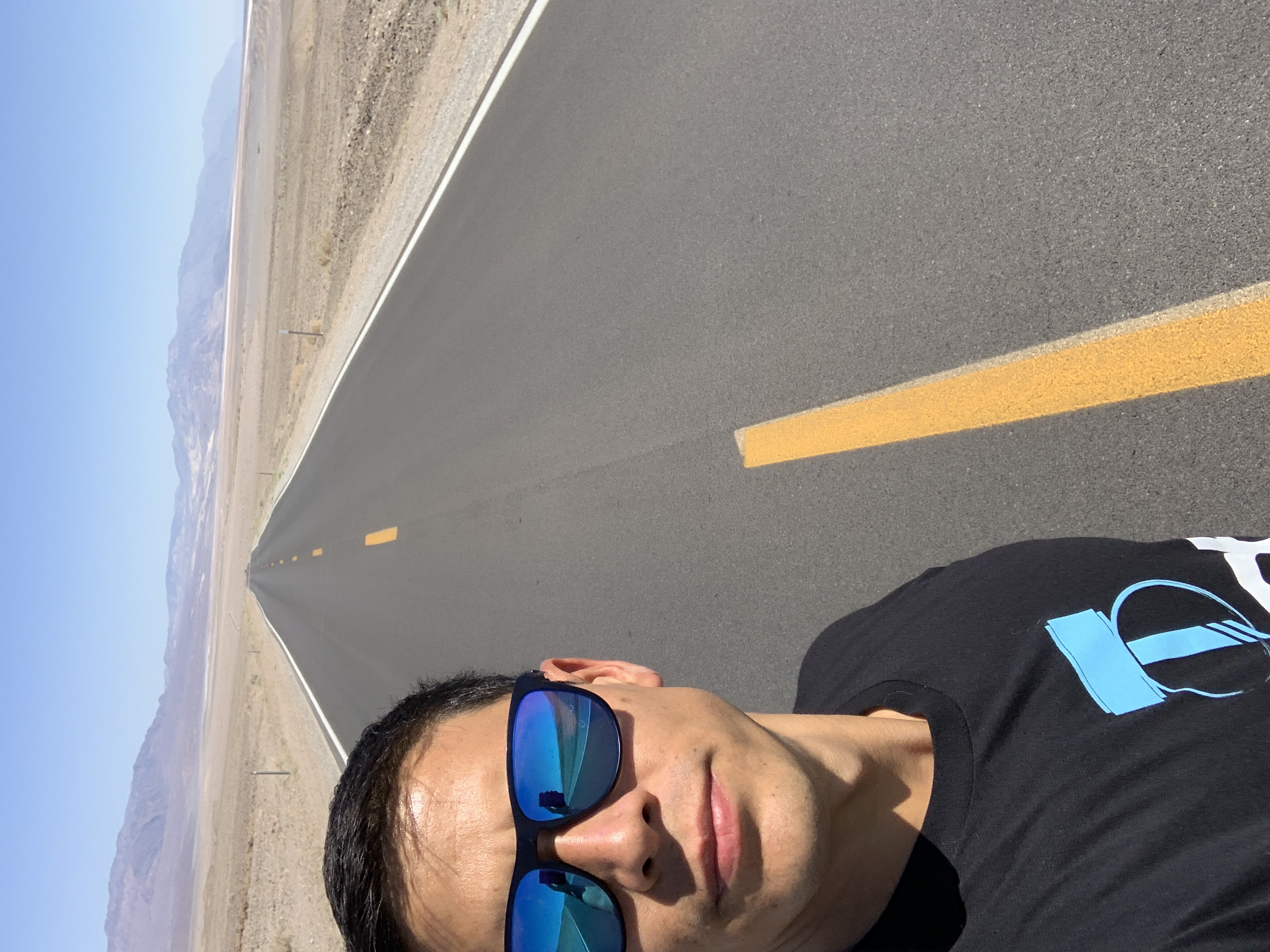 Joel started Thor Fitness Europe in 2019. They detail the beginnings of their company in their Starter Story interview: [1]

Q: How did you get started on Thor Fitness Europe?

Believe it or not, I came up with the idea whilst on my honeymoon (don’t tell my wife Emma!). I have always been very interested in design, art, music and so on. During my youth, part of it was probably misspent as I learned how to try and draw, handle a spray can and do graffiti at the legal paint hotspots in Brighton and London.

Further down the line, I purchased some turntables and learned how to mix, scratch (and beat juggle, badly). This lead onto music production where I read magazines and taught myself how to produce music over a 6 year period using programs such as Logic 8, Cubase and Reason. In total, I made a collection of around 170 tunes, mainly drum and bass, but also House, Hip Hop, Dubstep and other Electronic music. A very small number of the tracks got signed, but nothing was ever serious. I would literally spend hours in my little studio, every evening after work, before I started doing Crossfit. Unfortunately, all the DJing and studio time resulted in chronic tinnitus from constantly hammering my poor delicate eardrums, so I had to give up music as it were, leaving a creative vacuum was all that that time was once spent.

Thor for me became a creative outlet once it got going. I learned how to use Abode Illustrator and Photoshop, plus some other handy apps. I have a desire to read only books that I can glean knowledge. Never fiction - always self-help, learn-how or in some instances autobiographies - if I can learn from them. There is so much in the world we have been given, and don’t feel as humans that we should waste time with emptiness being lazy. We all have different gifts and talents - we should look to use and refine these skills - for the greater good of others if possible. I personally enjoy learning, solving problems and hearing other peoples' experiences. I also love to experience life for what it has to offer. My main work background is in electrical engineering and project management. My career has been multifaceted, so I’ve been able to apply many of the skills learned in this trade for e-commerce and ultimately the base-work that’s required for the founding of a brand.

> If you are serious, get out and learn the basics. Crunch the numbers. Talk to people about your idea. Get validation. Work out a cost plan. Make targets. Set goals and try to achieve them.

Alongside Thor, I am also actively expanding my CrossFit gym. We have been looking at numerous buildings that were suitably sized for a while. The idea of starting a CrossFit lifestyle brand at the same time of becoming involved in part-owning a CrossFit gym made perfect sense due to their symbiotic relationship. There were clear crossovers that would help both entities, such as digital marketing, kit manufacturing, e-commerce, and general business management. I was recently part of a buyout from my beloved CrossFit club which I’ve been a part of for nearly 10 years. This is being refreshed and we are also opening a sister gym in February 2020 as part of the expansion.

I came across Shopify, entrepreneurial podcasts, Reddit and unbelievably Starter Story before Thor came to life. All of these things were catalysts for me to create the brand as I was understanding how entrepreneurship and in particular e-commerce works. (To be emailed out the blue a year on and ask to contribute to Starter Story is an absolute honor!) The barriers to entry are so low with e-commerce. With powerful platforms like Shopify, this is lowered further still. Researching the rapid growth of e-commerce in recent years, plus the projected upcoming global growth, made an interesting project financially credible.

For the idea to have legs, start walking and be validated, I first made the logo online using an app called Looka. I went through a number of iterations until satisfied. It was the basic bold white on black Thor Fitness with hammer and swirl. Next, they were placed on some mock garments and sent to some friends. “Hey, what do you think of this? Reckon they’ll sell?” After that, I started an IG page and FB page at the end of 2018. The comments were coming in, further validating the ideas. Maybe I could make something of this…? 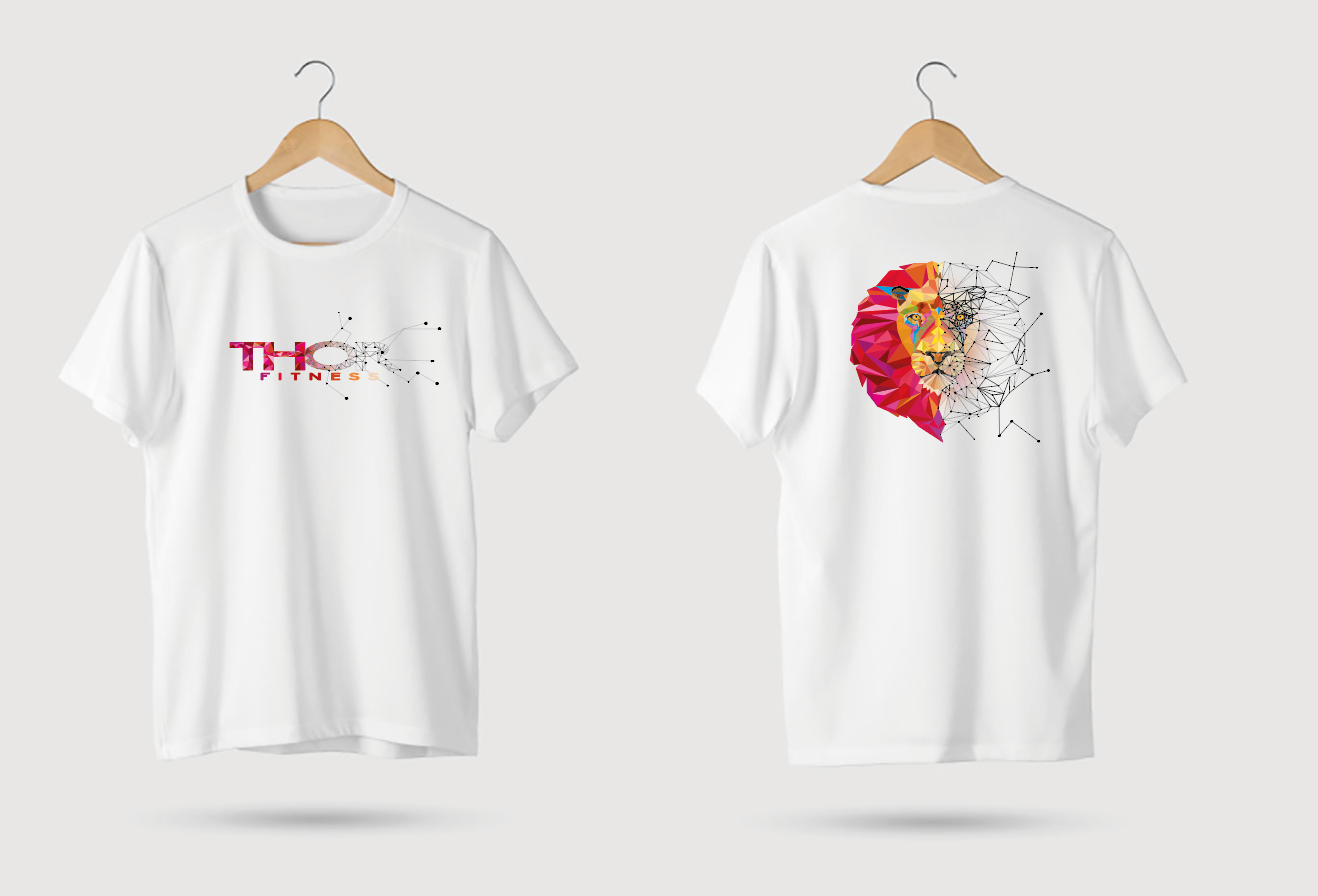 One of the more recent mock-up designs - the Geo-Lion

After buying my first home in my mid-twenties I went on some property development courses. I became interested in taking something and growing it into something else, so property felt like a good way to create more from less, obviously with an element of calculated risk. I learned how to remortgage using the equity in your home and went on to purchase a second Buy2Let. I guess taking this risk gave me a bit of insight into the world of “side hustling”. Further on, I sold one of the rental places and used some of the capital gains to start Thor. I needed to get rid of the property anyway due to freehold complications. This followed my ethos of wanting to grow something from something else, so was happy with how the project was initially funded.

I then put aside a very conservative amount of money and again considered how to “grow this pot into that pot”. I did not want external funding. It is a scary situation levering third-party debt, and along with my ‘normal’ job which is highly demanding, I did not want this side-hustle to create more unwarranted stress. It is all supposed to be fun after all. The money was not subject to building society interests or regulated payment terms meaning the project was more relaxed.

To this day it still remains a side hustle. Thor is growing steadily and is slowly becoming a household CrossFit brand in its own right. I am still learning new skills that can be put into practice to make the business better. For instance, my wife and I took a photography lesson a few months ago. Now I know my way around a camera, I have been able to take better quality pictures of the products, process them though some interesting apps and make some eye-catching online content, not only for Thor but also the CrossFit pages/sites. 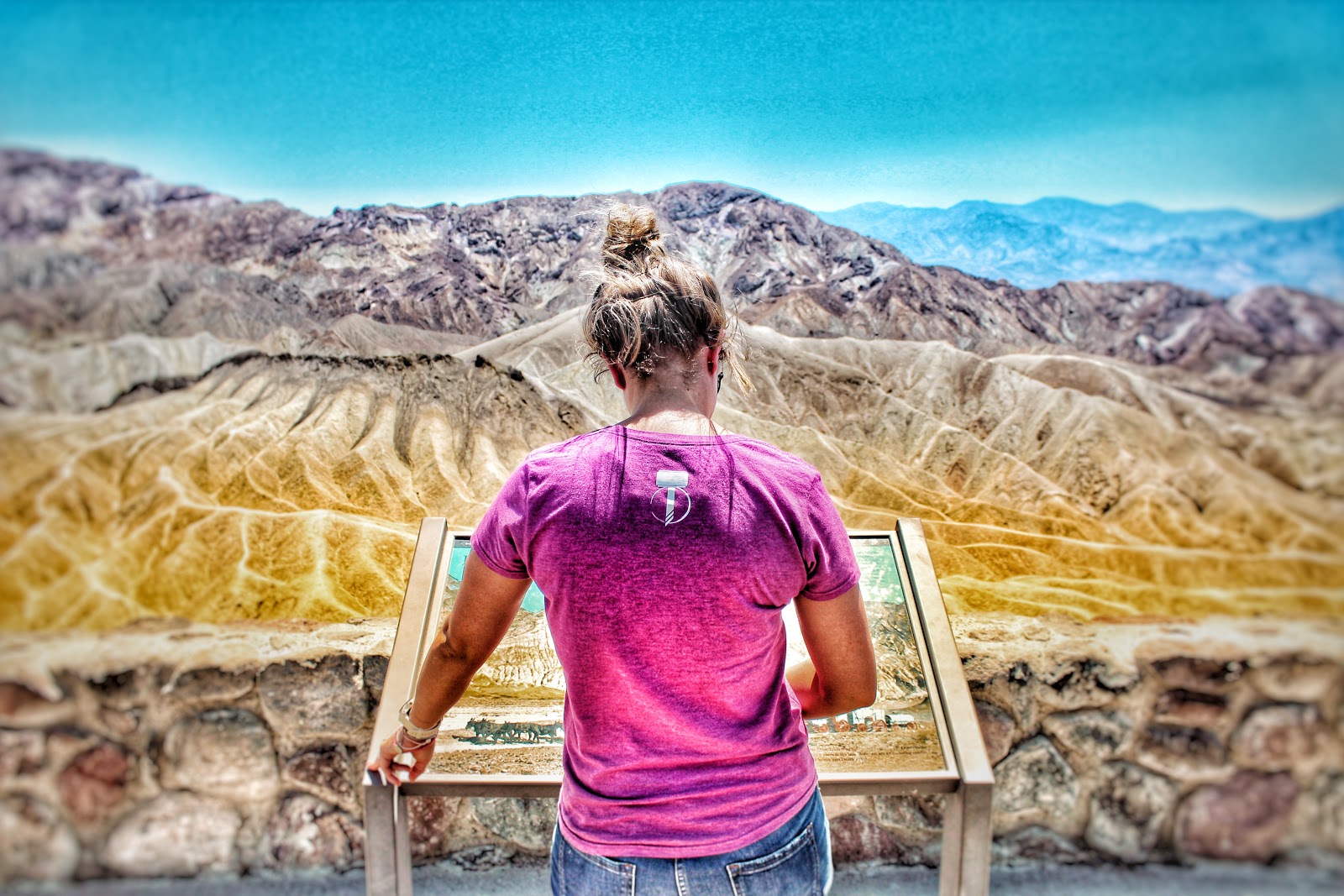