Joel Runyon is an American entrepreneur. Joel started MoveWell in 2017 and is based in Austin.[1] 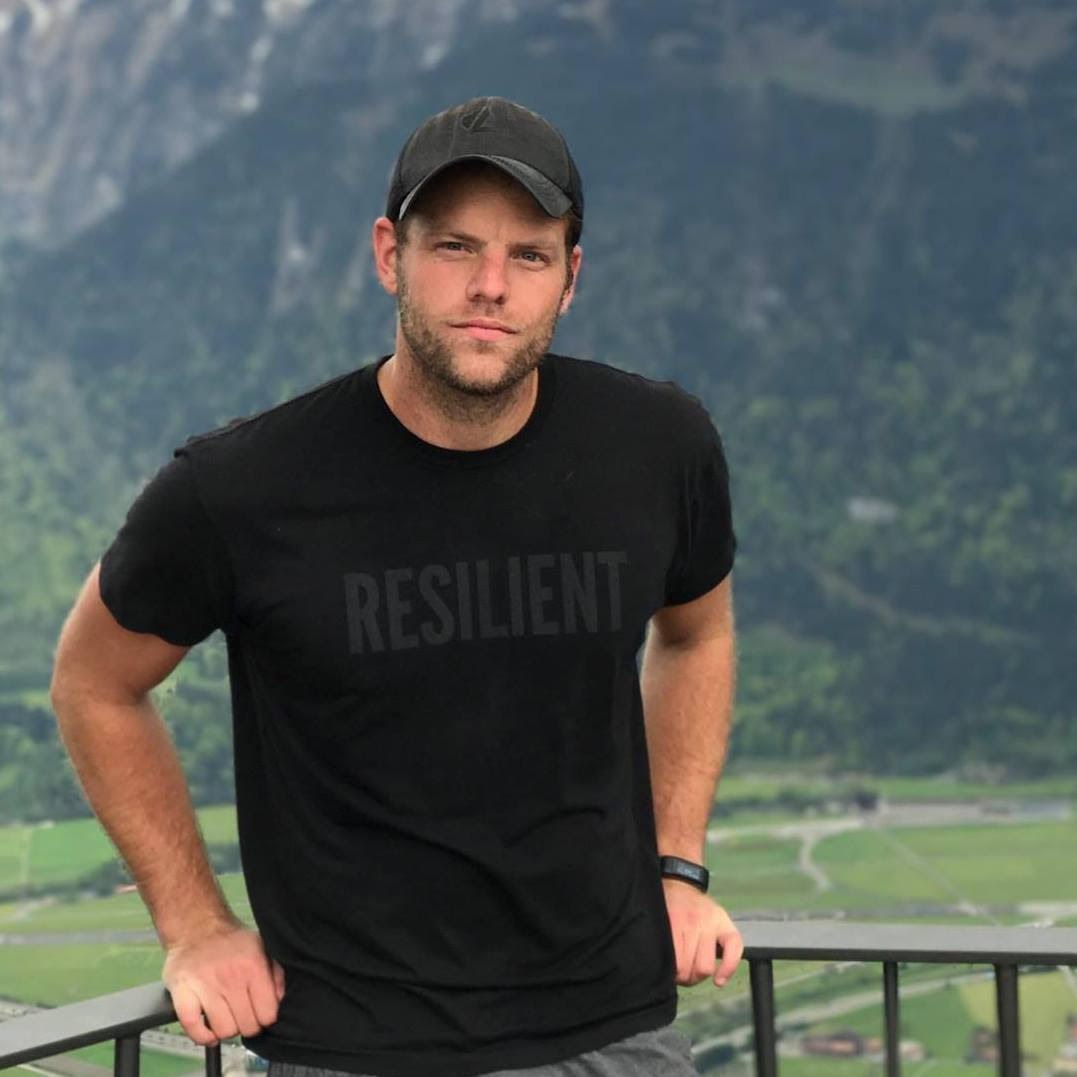 Joel started MoveWell in 2017. They detail the beginnings of their company in their Starter Story interview: [1]

Q: How did you get started on MoveWell?

I created a blog called IMPOSSIBLE, designed to test a series of experiments on myself. I was tired of backing down from challenges that seemed impossible and I wanted to see if I could attract a following of others who felt the same.

The plan worked and IMPOSSIBLEHQ.com has become an active community that takes on fitness and mindset challenges on a regular basis.

One item on that list was to run seven ultra-marathons on seven continents, raising money to build 7 schools. I called it the 777 Project.

I got the campaign ready and launched it in Patagonia. What happened next was the motivation for the MoveWellApp. At mile 26.2 of my first of seven ultra-marathons, the 25 miles per hour Patagonian winds shifted and literally swept me off my feet and down the hill. I rolled my leg past my ankle, injuring myself pretty badly. I stubbornly finished the race, which made things worse, and the doctors told me to take six months off to heal and rehab the ankle.

I discovered something about myself and physical therapy: I performed well when my rehab coach is right there with me, but in between sessions I forget about it and just hated doing it.

I wondered if other people had that same problem, and that's when it hit me. What if I created an app that could serve as a mobility coach? Would other people want it, too? Instead of spending $60-$100 per physical therapy session, what if the app was affordable and designed routines to help me through exactly what I needed.

I had some experience in a similar nutrition space building a paleo beginner’s guide and a meal planning service, so I thought I could do something similar in the movement space.

So I decided to see what we could do.