Joel Cox is an American entrepreneur. Joel started Strategus in 2014 and is based in Denver.[1] 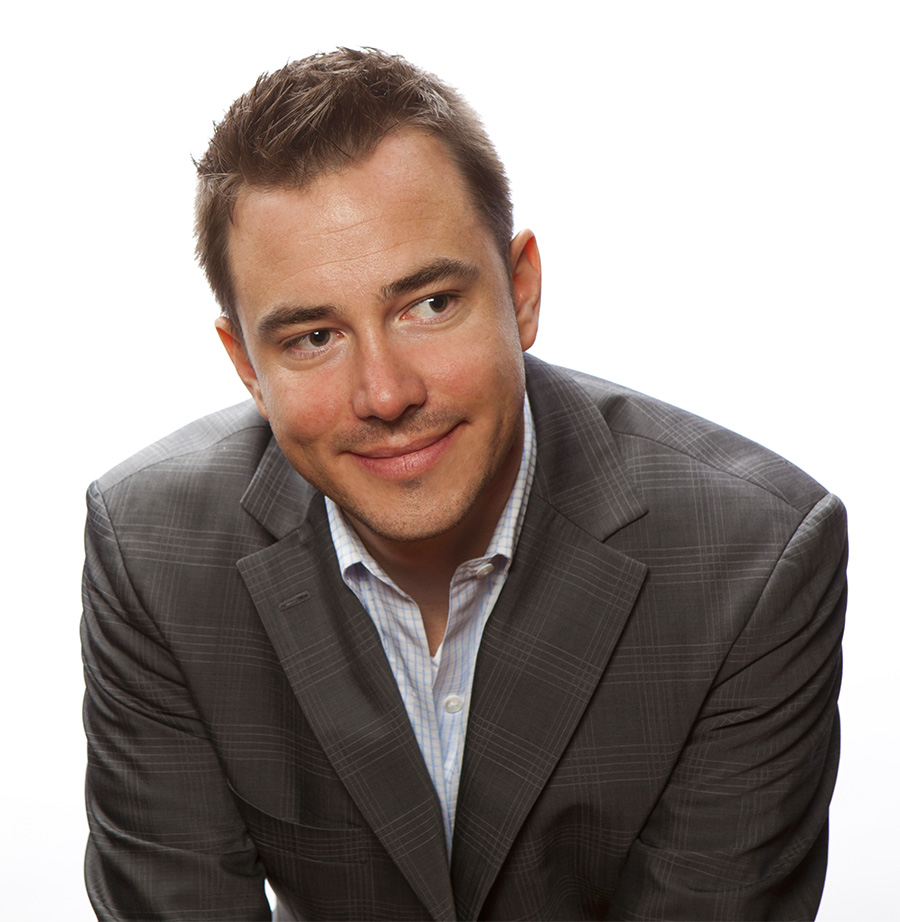 Joel started Strategus in 2014. They detail the beginnings of their company in their Starter Story interview: [1]

Q: How did you get started on Strategus?

My career has been running fast at the forefront of digital advertising. I rose quickly through the ranks at Digital First Media and AdTaxi Networks. I saw the need for a new approach to the growing market in digital streaming.

There were two trends on the rise at the time that I knew were not fads and wouldn’t be going away any time soon: people were starting to watch television over the internet (“over-the-top” of cable and satellite, also known as “linear TV”) and advertisers were starting to track and target audience data to make their buying decisions. Consumers were adopting the new delivery systems that stream digital content. Content providers like Netflix, Amazon, and Hulu and now Disney Plus were growing by leaps and bounds. Facebook, Google, and others were taking user data -- everything from their browsing habits to their physical location -- and selling that information to advertisers. That’s when everyone started to notice that the ads they were seeing were becoming more relevant to them, with products and services that they had perhaps been shopping for already.

Work is work, and hobbies are hobbies. Keep them separate. Find what interests you and make that your work. Don’t ruin your hobby by making it your work.

Over the same period, there was new technology developing that connected all this data that was being harvested with automated audience targeting. Using real-time bidding, consumer brands and agencies could now buy into a new world of advertising inventory across all the new content that was being produced. This automated, real-time bidding for digital advertising inventory became known as “programmatic,” and represented a complete paradigm shift. Ad buying in the past was defined by targeting the content itself, say, Monday Night Football, based around very general user demographics, say, men, 18-34, who would likely be watching that particular TV show. Viewers have always been irritated by old school, content-targeted ads that, most of the time, have little or no meaning for them. Advertisers, for the most part, have played the “hit or miss” game of serving ads to people who aren’t necessarily interested in learning more or engaging with the brand. It has been this “throw it against the wall and see what sticks” approach for 75 years. Programmatic advertising pinpoints meaningful connections between brands and buyers. Advertisers and consumers finally have the opportunity to share relevant information, with products and services that they would likely be interested in, and would probably be buying in the future.

I became an entrepreneur when I decided to risk my career with the launch of the nation’s first programmatic OTT/CTV advertising campaign. The gamble paid off with the founding of Strategus in 2014. Today, recent Nielsen survey data shows that streaming accounts for nearly 20% of TV consumption for most Americans, almost doubling since 2018.