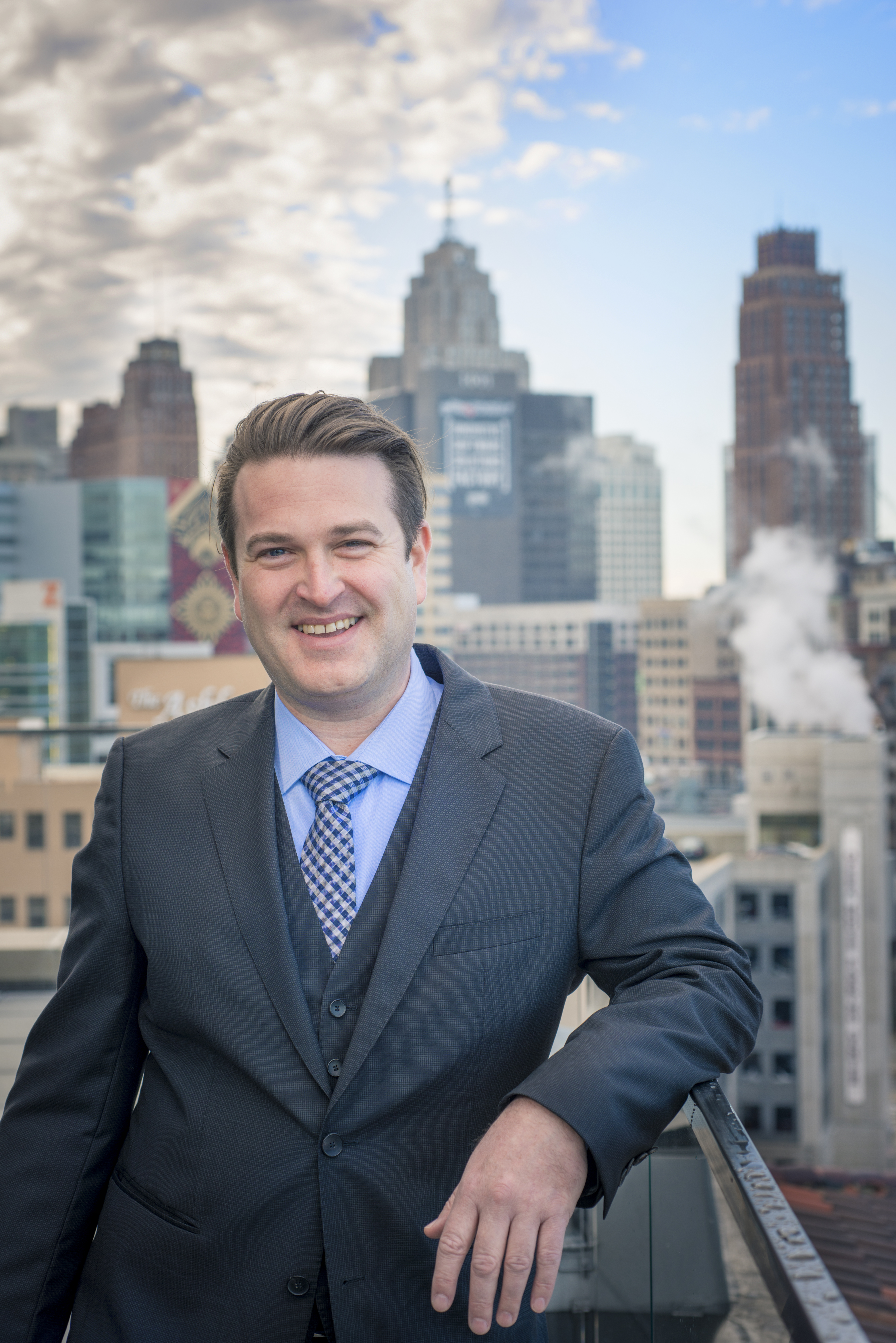 Joe started 365 Retail Markets in 2008. They detail the beginnings of their company in their Starter Story interview: [1]

Q: How did you get started on 365 Retail Markets?

At 365, we always say that I started in my garage and now I’m here, but I started much earlier. I have always been an entrepreneur - I come by it naturally - I learned a lot from my Grandfather and Father. They both worked hard and that rubbed off on me. I learned how to hustle to make money. My Grandfather owned a hotel and my Dad was in foodservice.

From a very young age, my Dad and I would make early morning trips to Eastern Market (a Detroit farmer’s market) to buy food and beverages that we then delivered to restaurants. I bought my dad out (in 1997), and he worked for me for two years until he passed. I learned so much from him, especially how to work with people from so many different backgrounds. Most of our customers were immigrants who owned restaurants and their customers were primarily blue-collar workers.

After my dad died, I sold the business because I just wasn’t as interested in it anymore. So I retired and had a retirement party. That lasted about three months, and then I got married and we had a baby, so it was time to get back in the workforce. So, with some partners, in 2000 I opened Abe’s Deli, which is focused on corporate catering.

> Starting a business is not for everyone. It’s lonely as time goes by. People don’t always understand how or why you do it and once you are successful, they understand less and less.

I had a great understanding of the blue-collar workforce as a kid, and Abe’s Deli introduced me to the corporate lifestyle and how people used food products at work. In full swing, we operated over a dozen locations incorporate cafeterias in metro Detroit, and we generated upward of $10 million in annual revenue.

In 2008, I started 365 Retail Markets out of my garage amid a financial crisis. MicroMarkets became an ideal solution for cash strapped companies to be able to provide convenient services to their employees without the additional cost of labor. On the other side, MicroMarkets provided a more ideal shopping experience for consumers than they would have at say, a vending machine.

At the start, 365 Retail Markets was a low-volume, low-revenue business. As the idea started to catch on that you could operate MicroMarkets inside large office buildings, I started to get some traction. From there it became a real business, and sales picked up and took off in 2012. All my life I’ve been involved in the food business, so I never really had a boss. But being an entrepreneur, you find yourself spending a lot of time on everything 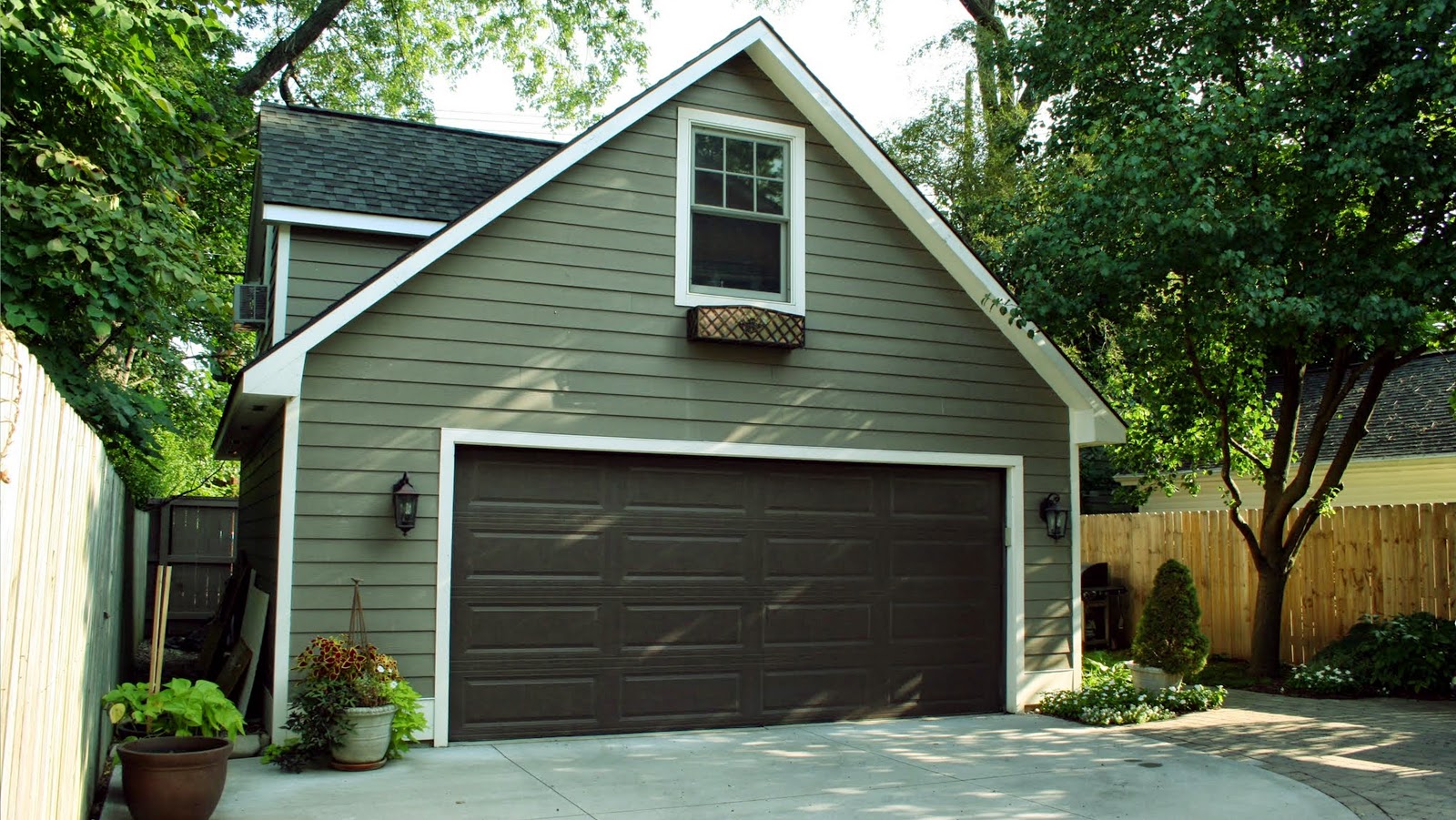