Joe Griffith is an American entrepreneur. Joe started Wander New Mexico Food Tours in 2016 and is based in New Mexico.[1] 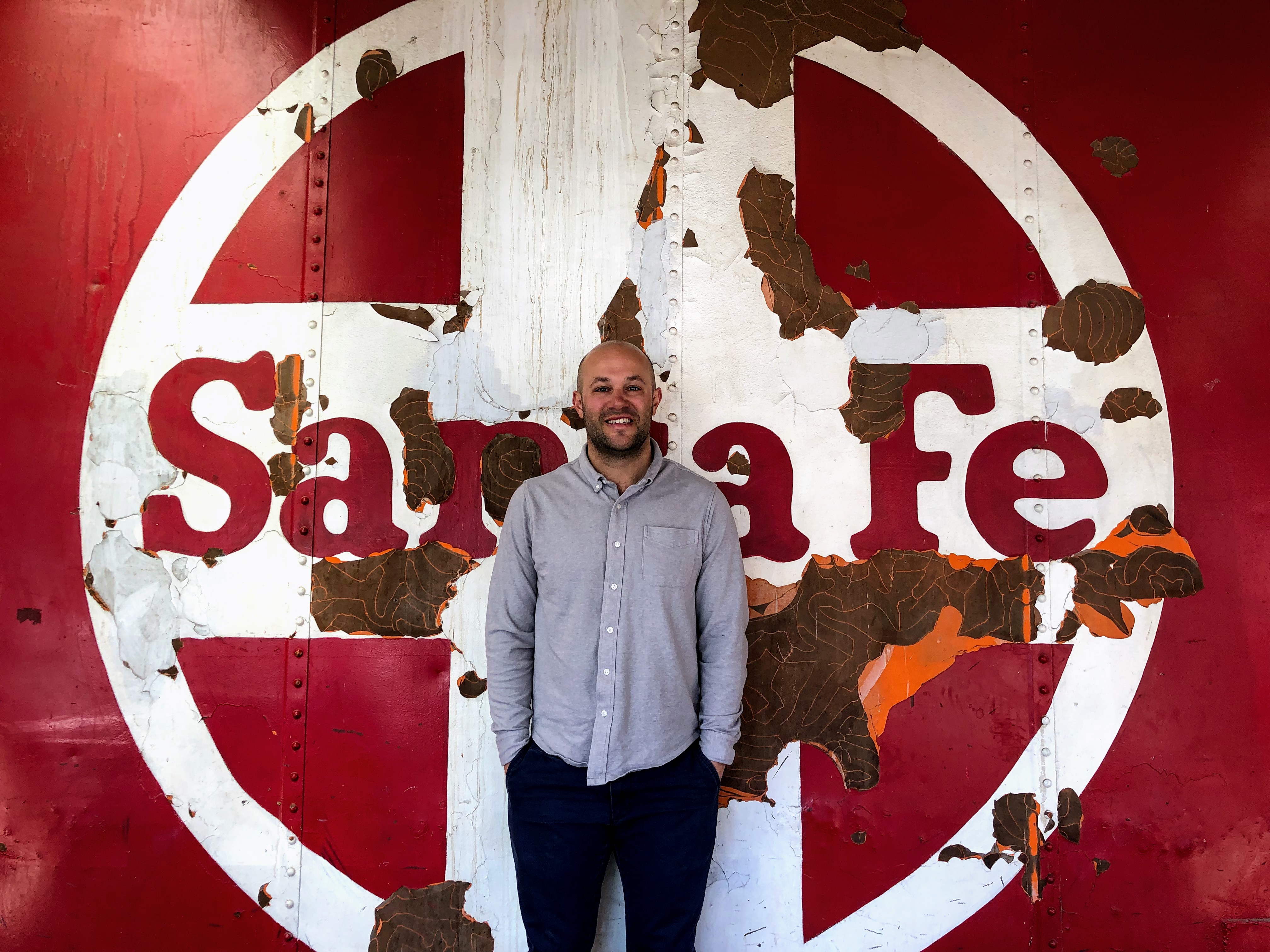 Joe started Wander New Mexico Food Tours in 2016. They detail the beginnings of their company in their Starter Story interview: [1]

Q: How did you get started on Wander New Mexico Food Tours?

I never thought I would have my own business, much less a tourism business. It was born of necessity, a bit of luck, and good timing.

You can have the best product in the world, but that won’t do you any good if customers don’t know about it.

First, some important context – this is technically my second attempt at entrepreneurship. Back in 2011, when I was living in Dubai, I had the idea of starting an online food delivery business – basically UberEats, for Dubai. At the time there was only one serious competitor, Foodonclick.

I did a lot of the initial legwork in getting a new business started. I bought a domain (yallaeats.ae), had a semi-decent logo designed, built a giant spreadsheet database of menus from 100s of restaurants in Dubai, and got to work on a business plan. I never pulled the trigger on leaving the comfort of my office chair to go and meet with restaurants and sign them up, mostly because I knew deep down inside that I wasn’t going to take the risk, quit my job, and jump into the deep end of entrepreneurship. I know what it feels like to have an idea but to delay taking the risk – and I believe it’s what’s holding back so many potential entrepreneurs out there. I’ll return to this in the advice section. 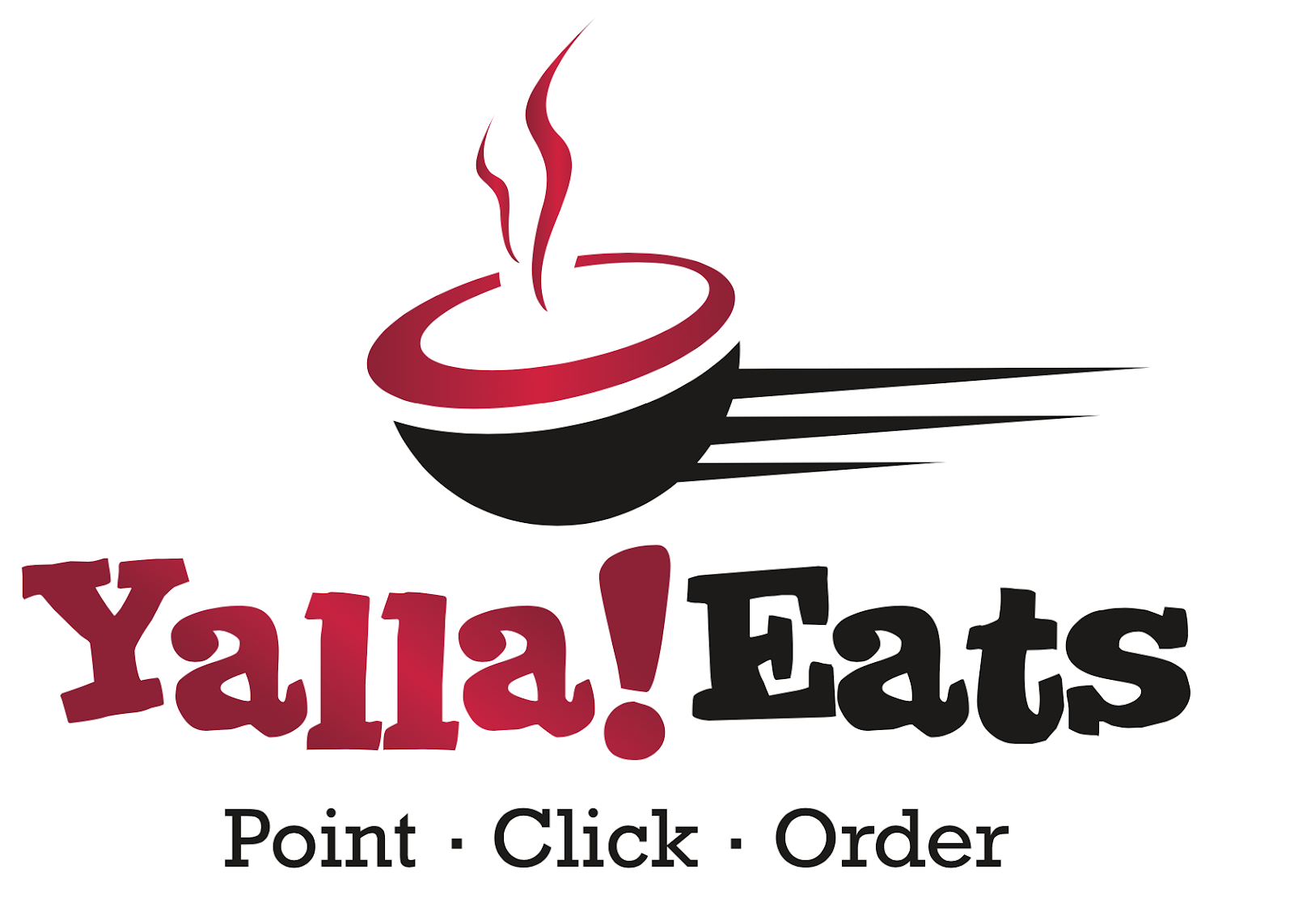 Yalla!Eats, my first attempt at starting my own company

How did that story end? I never went forward with the delivery company. The parent company of Foodonclick ended up selling for $589M to Delivery Hero, a German company. I’m not saying that could’ve been me – but hey, it’s fun to dream!

In 2016, my wife and I decided we wanted to leave our lucrative jobs in management consulting to start a new, quieter and more relaxed life in Santa Fe (she was working for McKinsey, I for Bain & Company). We didn’t know what we were going to do for work, but the consultant in me knew that tourism in Santa Fe was a big market and that if I was going to start a company of any sort, tourism would be a smart move. Before moving, I started some initial business planning by researching the tourism market and sizing up the competition. My initial plans were to start a bike tour company – it’s something I had done (and loved!) during visits to other countries, and it was a concept that I was eager to introduce to New Mexico.

As I worked more on the business plan I realized that starting a walking food tour would a) be in higher demand b) be lower risk, requiring lower investment to start and c) would mean I could share my real passion with people – finding (and eating at) great restaurants. I got to work designing the tour route and recruiting restaurant partners to work with. We moved to Santa Fe in late September 2016, and by late December we had our first paying customers.