Jimmy Liang is an American entrepreneur. Jimmy started JP Fuji Group in 1998 and is based in Quincy, MA.[1] 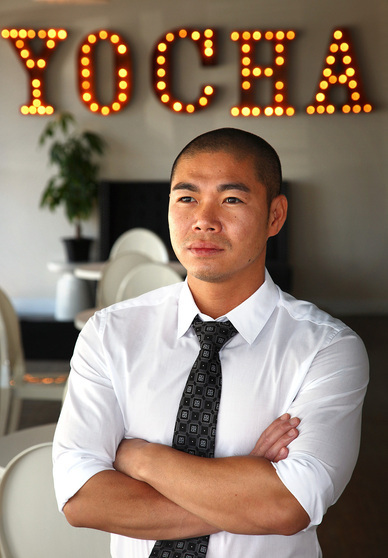 Jimmy started JP Fuji Group in 1998. They detail the beginnings of their company in their Starter Story interview: [1]

Q: How did you get started on JP Fuji Group?

I started learning how to make sushi when I was 14. I was taught by my sensei (a word for a teacher in Japanese) at a local Japanese restaurant. Then I realized that sushi wasn’t just my part-time job but it was my passion. When I became the youngest head sushi chef at 18, I also learned that a lot of customers followed me around to eat my food as I worked in different restaurants over the years. So I was inspired to open up my sushi restaurant to serve my not-so-little fan base which I managed to do so in the year 1998.

I was young and I knew that I could take the risk. Being a sushi chef was my best asset and even if I failed I’d still be young to go back to school so I decided to take the risk. In the year 1998, I was 19 at the time, my best friend and I decided to open up our sushi restaurant in Quincy, MA. With all the savings I accumulated from working as a sushi chef, I was finally able to open my restaurant. (Fun fact: our Fuji restaurant was the first-ever sushi restaurant opened in Quincy, MA)

Focus on building your superfans.

Superior customer service combined with expertly prepared sushi and Japanese cuisine catapulted the team’s success and led to the creation of Fuji 1546 in 2004. This larger establishment offered an extended selection of the original Fuji’s menu and accommodated many more guests.

In 2007, Peter, a couple of business partners, and I went on to create B Café, formerly known as Beni Café which is a fast-casual atmosphere sushi place including specialty teas and smoothies.

A year later, Shabu Restaurant joined the family just a few doors down from B Café. At Shabu, guests can enjoy a quality Japanese hot pot —first of its kind in the South Shore—along with a fun selection of appetizers, desserts, beer, sake, and wine.

Our team decided to expand their horizons and opened Fuji at Kendall in Cambridge in 2011. This location is an upscale and innovative twist to Fuji 1546. In late 2013, the team returned to their hometown, Quincy, to open YoChá—an innovative, Asian-inspired dessert shop that is the first of its kind in Massachusetts. YoChá offers freshly prepared summer classics such as bubble teas, smoothies, and frozen yogurt as well as Hong Kong-style sweet soups.

Shabu & Mein opened in 2014, around the corner from Fuji at Kendall. At this unique restaurant, guests can enjoy authentic Japanese hot pot as well as ramen dishes and small plates. Fuji at Assembly located in Somerville’s Assembly Row also opened in 2014 and became an instant favorite for North of Boston patrons.

In August of 2016 when we opened its first Boston location, Fuji at Ink Block. Located in the city’s vibrant South End district, this location mimics the sushi-centric sophistication of Fuji at Assembly and Fuji at Kendall while offering a wide selection of classic and innovative Cantonese dishes. Following the opening of Fuji at Ink Block, we established our flagship store, Fuji at WoC in Quincy.

We are more than grateful to have the support from our fans all over in the Greater Boston area which is the reason that we were able to expand our store locations from a small restaurant to 8 locations. Our first location was moved twice since the opening, yet staying in the same neighborhood, Quincy, MA. Quincy is both of our homes not only because we grew up here but also because it’s where we opened up our first restaurant. 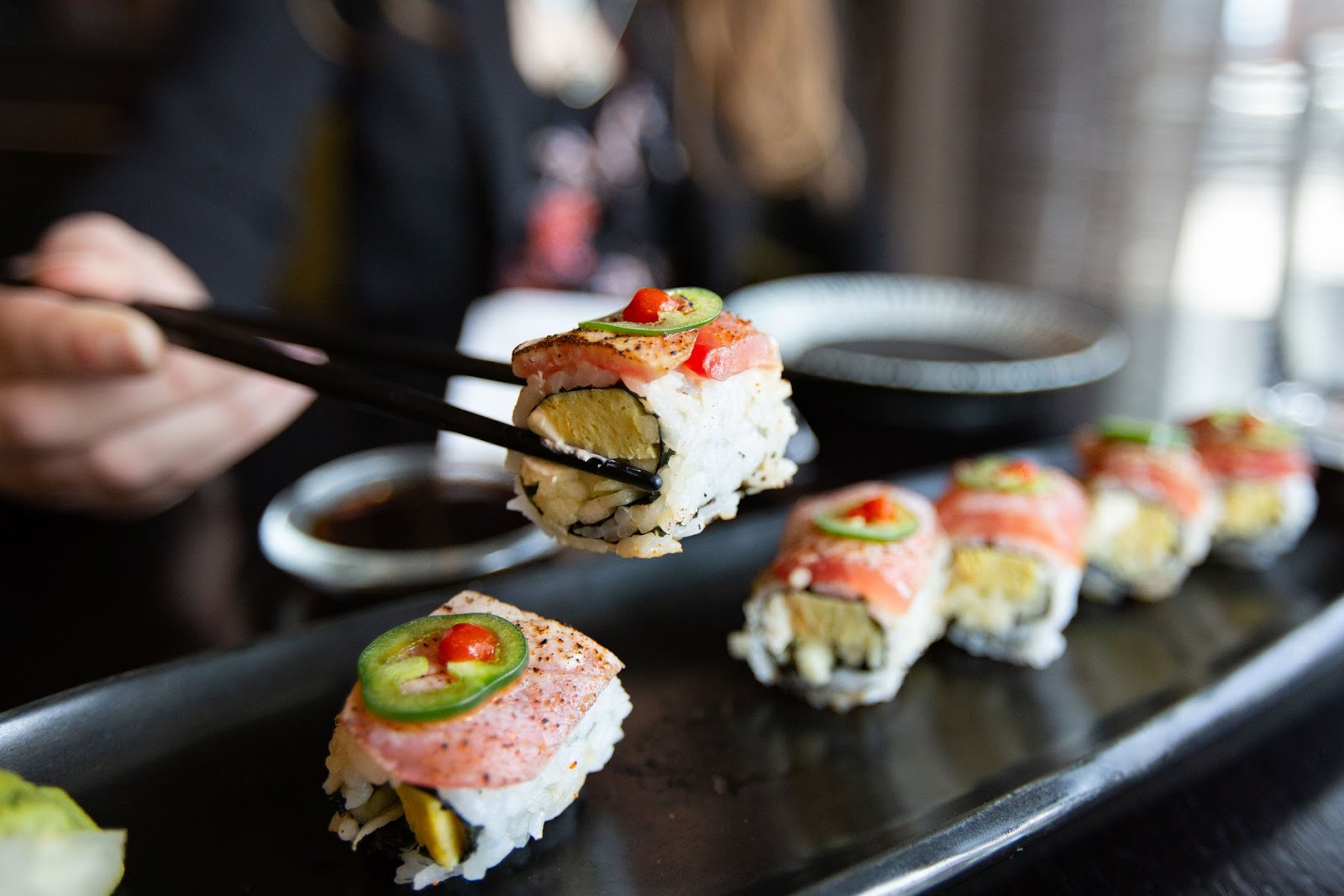