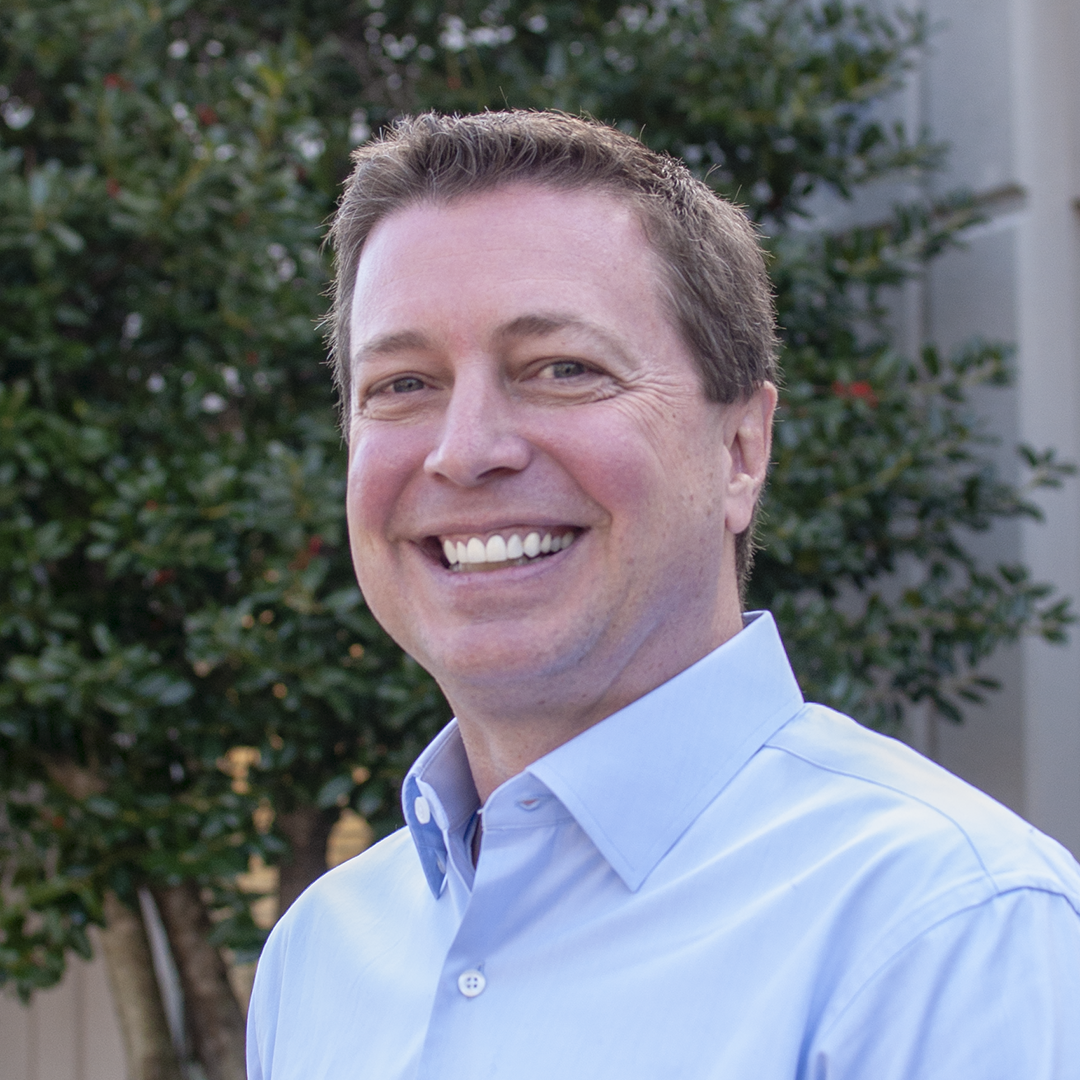 Jim started Ignite Social Media in 2007. They detail the beginnings of their company in their Starter Story interview: [1]

Q: How did you get started on Ignite Social Media?

The concept of a social media agency came to me (literally) in an epiphany. I was actually sitting in church and my mind started to drift to some things I’d been thinking about at work. Suddenly, it felt like the phrase “social media agency” was injected into my brain.

I think one of the great lies of entrepreneurship is that you have to be a “risk-taker.” That’s not it. To be willing to launch a business, you have to be comfortable with uncertainty, not risk.

I immediately knew it was important. I didn’t really know what it was, what it would sell exactly, or who would buy it, but the concept felt right. Ironically enough, when I was jolted back to the present, I realized the church members were all actually signing, “Hallelujah, Hallelujah.” About the only thing missing was a lightbulb over my head.

This was 2006, just after Twitter had launched, but the world didn’t yet know Tumblr, Pinterest, or Instagram. Facebook had just started allowing photos to be uploaded and didn’t have any brand pages. Paid advertising on social media was still 4 years away. So we were very early. There was one agency in Canada, called Social Media Group, that did it first and I was fascinated by them once I found them.

I sat down with a friend to flesh it out and then brought it to my business partners in the advertising agency for which I worked. One of the partners and I decided to fund it and we were off to the races.