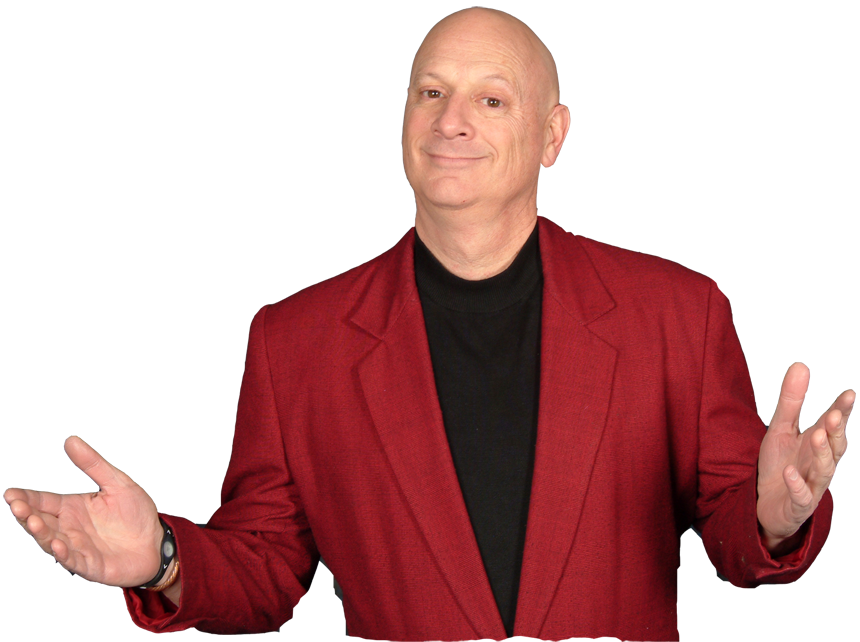 Jim started Ascend Marketing, Inc in 1999. They detail the beginnings of their company in their Starter Story interview: [1]

Q: How did you get started on Ascend Marketing, Inc?

Back in the early 90s, I had developed a marketing training workshop and newsletter. When people attended our day-long workshop, we were flooded with standing ovations and positive reviews; people claiming they learned more about marketing and advertising from us than in their entire MBA programs. The testimonials about the events were awesome.

> While we serve all kinds of businesses, we know our sweet spot. Businesses that are currently generating between $500K and $5M per year are our primary target.

But we found going back to those folks in weeks or months that IMPLEMENTATION rates were abysmally low. We weren’t happy with that. And, while you can lead a horse to water but you can’t make him drink, I decided maybe the chances of them drinking would go up if we shoved their faces in the water. The idea of a rigorous Coaching program was born.

I am a former television reporter and ad agency owner, and an accomplished copywriter, specializing in DIRECT RESPONSE marketing. I knew small business people were in desperate need of the kind of help I could provide. But marketing is truly a set of SKILLS, HABITS, AND SYSTEMS, none of which can be developed simply attending an event or listening to audio programs.

My solution was to develop a highly prescriptive program of weekly, 1-on-1 meetings which included specific, skill, habit, and system-building assignments that would require an hour a day from the enrollee. It is NOT like a classroom. It’s more like athletic or artistic training. The practice is a key component, along with high levels of personal feedback and accountability. Not something that can be done any way except 1-to-1.