Jeremy Enns is a Canadian entrepreneur. Jeremy started Counterweight Creative in 2016 and is based in Vancouver.[1] 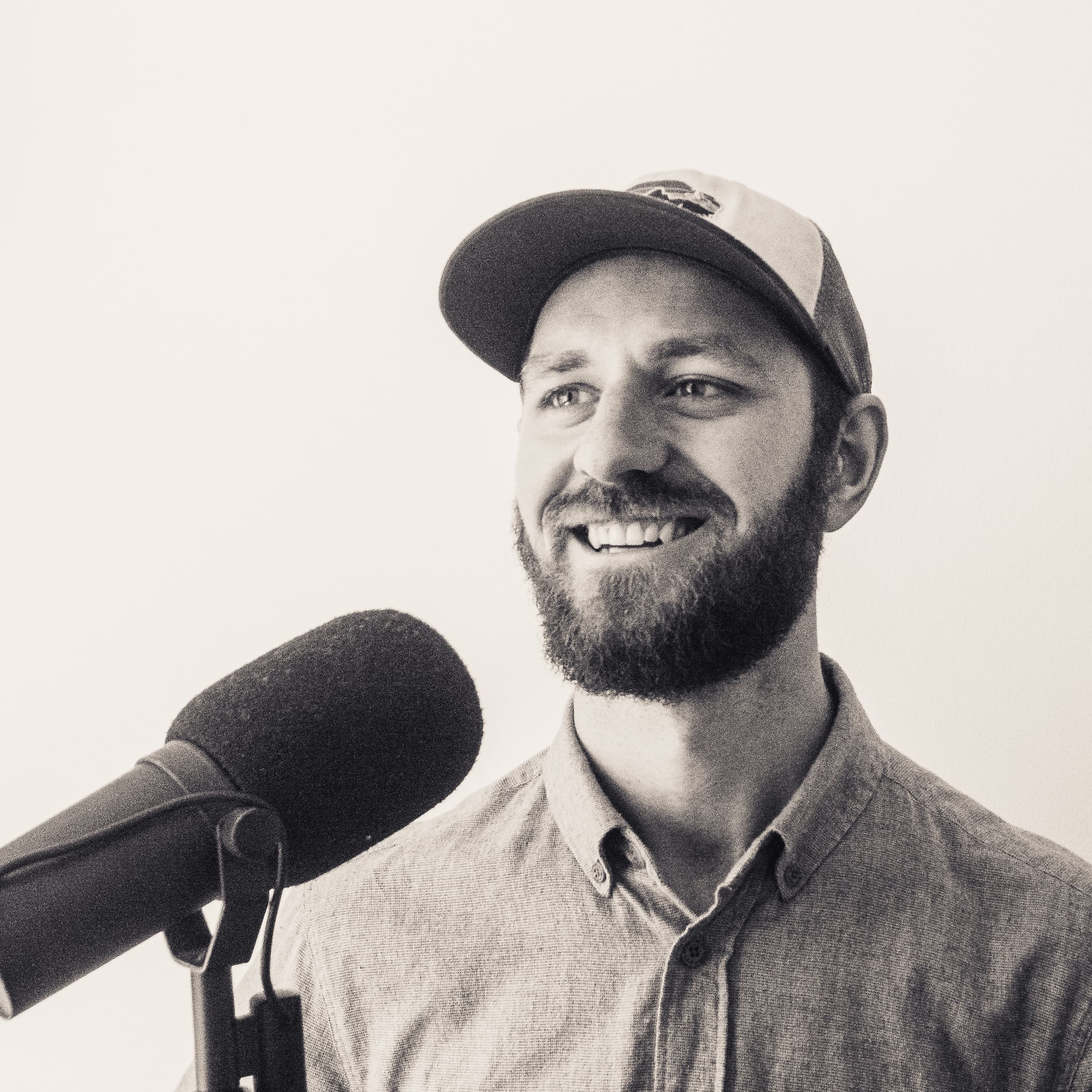 Jeremy started Counterweight Creative in 2016. They detail the beginnings of their company in their Starter Story interview: [1]

Q: How did you get started on Counterweight Creative?

I went to school for audio engineering, initially wanting to produce records for bands and artists. After graduating in 2012, I interned at a big studio in my hometown of Vancouver, and while I learned a lot, I quickly realized that I didn’t have the drive (or financial ability) to show up at the studio at 8am and work (for free) until 4am six or seven days a week for a year or more before moving up into a position that might pay $10/hr and actually start getting paid to work on music.

After interning just a couple of days per week for over a year, while also working full-time at a retail job, I quit the internship and put my dreams of working in the music industry behind me. I worked a number of manual labour jobs including landscape construction and maintenance, tree planting in northern Canada, and others before taking a year off to travel, bicycling across Europe, and backpacking through the Balkans, and Asia.

When I came home in the fall of 2015, I went back to a landscaping job making $15/hr and soon after discovered podcasts as a way to make use of the hours spent at work, diving into shows like Smart Passive Income by Pat Flynn among many others as I dove into learning about the world of online business.

After a few months of learning and beginning to experiment with a few half baked business ideas, a friend of mine with a well-known podcast made an off-hand comment about his podcast editor and a switch clicked in my mind. I had spent the past six months or so listening to 50+ hours of podcast content per week, and with my background in audio engineering I had more than the necessary technical knowledge to produce high quality podcasts for others.

I went home that night, started a profile on UpWork, got my first client three days later, and within six months had quit my landscaping job and was working for myself full time as a podcast producer.