Jeff Phillips is an American entrepreneur. Jeff started Beardo in 2006 and is based in Whistler, Canada.[1] 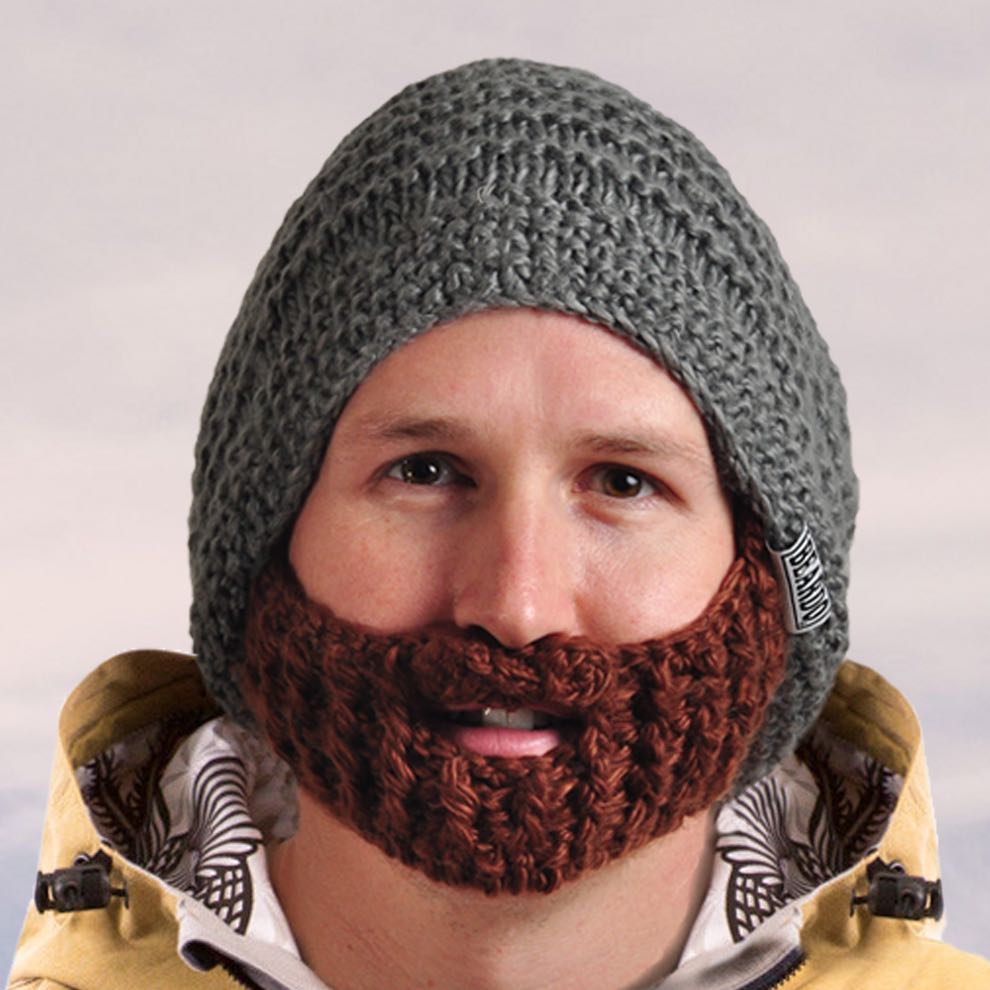 Jeff started Beardo in 2006. They detail the beginnings of their company in their Starter Story interview: [1]

Q: How did you get started on Beardo?

I suppose I get my creativity from my Dad and Grandpa. They both were always looking for ways to improve things and generally just liked working with their hands. I’ll never forget the day my dad designed a ‘can crusher’ so that our recycling didn’t take up so much space. He never wanted to put it to market or anything like that, but just wanted it for himself. When he saw that someone had released one a few months later and was probably making millions on it, he was pretty annoyed!

Like Dad and Grandpa, I am constantly thinking of crazy inventions and edits around the house to make life simpler. It’s not something I can turn off, so I started writing my ideas down in a journal. I guess it was just a matter of time until one of us went into mass production with a crazy invention!

The Beardo came about organically and out of sheer necessity.

At the end of 2006, I was snowboarding in Whistler, and it was an absolute chiller of a day. We had made our way to the top of a run called ‘7th heaven’ and I was certain that the wind was going to be the end of me.

I had this old brown knit scarf in my bag and had tied it around my face to stay warm. About halfway down we stopped on the side for a bit of break and instead of taking off the scarf, I just spread a hole in the knit and popped my water bottle through to take a drink… one of our group cracked up laughing because it looked like a real beard!

I got back to where we were staying, cut the scarf up to refine the beard a bit and the first Beardo beard was born! I used it a few more times until I got some better prototypes knit, and the true form took shape into the World’s only hat with a foldaway, detachable and adjustable beard! I did keep the original though and I have been meaning to get it framed to hang on my wall!