Jason Correia is a British entrepreneur. Jason started WP Manager in 2017 and is based in London.[1] 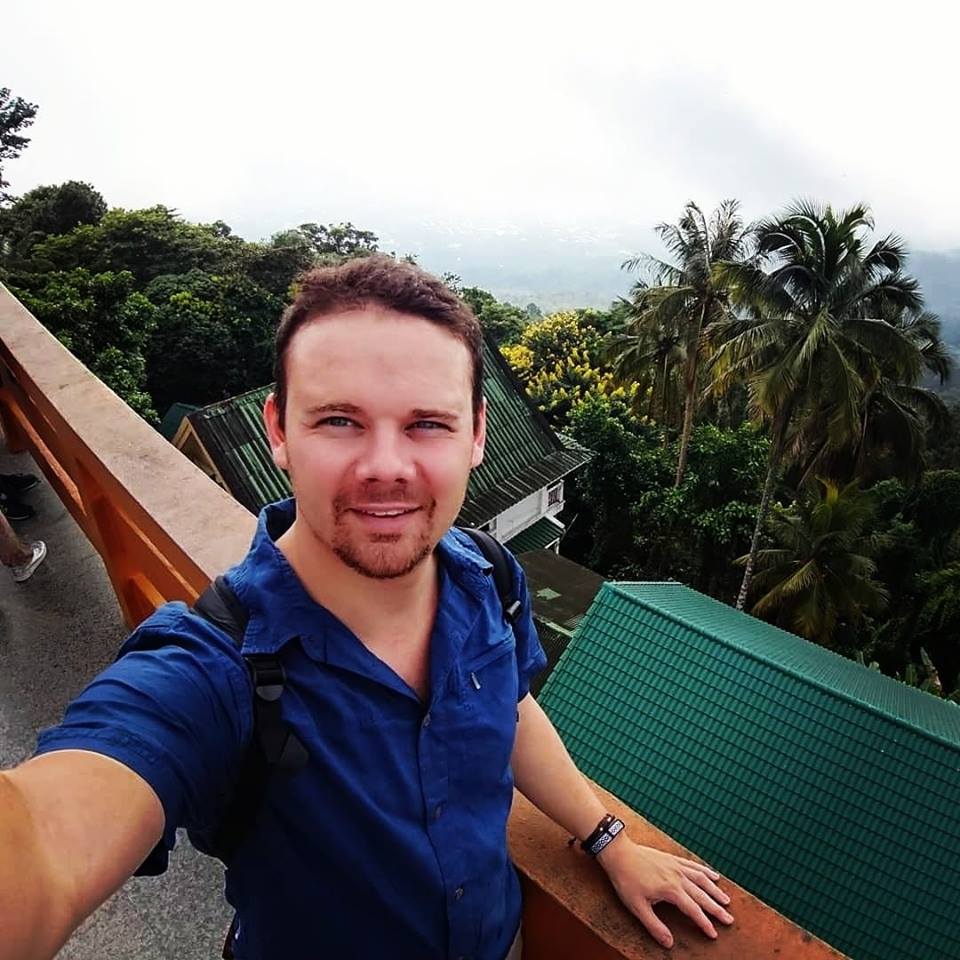 Jason started WP Manager in 2017. They detail the beginnings of their company in their Starter Story interview: [1]

Q: How did you get started on WP Manager?

I wrote my first line of code at ten years old. It was part of an online game (not even a good one), and of course, at that age, I wasn’t a particularly skilled developer. Actually, I had no idea I had even written HTML, or what coding even was. Anyway, looking back - those few (badly written) lines of code actually helped develop and shape my career over time.

Fast-forwarding around 15 years on and many failed startups later, I was working at a large logistics business as their digital strategist (which basically just meant that I was the web developer, digital marketeer, and ad-hoc IT guy). At this time, I had worked in several different roles inside and out of the digital industry - web design, digital marketing, sales but I still had no real idea what my big idea would be for a business and had grown very realistic and weary of the hype around the startup space.

Despite what I thought was a relatively stable career choice, I still had an overdraft that just never seemed to disappear. I was tired, miserable, and stressed. I never really had the time or energy left for anything beyond what was quite a lot of responsibility at my day to day job.

During my career, I still had occasional requests from contacts asking for me to “fix” their website every so often. I had built up quite a good base of contacts and clients over time and became their go-to guy for anything WordPress, thankfully! It was only one specific day when someone cc’d me into an email and literally referred to me as their “WordPress Manager” that I had realized that I had really built and already developed a specialism throughout my career, even though the term made me laugh, as it’s not quite correct!

Distinguishing yourself in any industry isn’t easy to achieve, don’t expect to have an overnight success. It can sometimes take a year to see results.

Sometime later, I was called into my M.D’s office and told that I was being made redundant. It was quite a shock for me. I had always had a broad range of skills, worked hard, and provided impact, but there were factors at play that meant he had to let me go for financial reasons apparently.

I wasn’t really angry or sad that I had been let go, but I was in debt, had no real money, and wasn’t sure how I was going to afford rent next month for my apartment. None of this really hit me at the time. I was lucky though, compared to some people who have a mortgage or kids, as I was able to sell my things, leave my flat and crash at my then girlfriend's parent's home and it was just me to worry about.

This was probably the riskiest but most important and one of the most difficult times of my life, but I had decided I no longer wanted to spend my time doing things I didn’t care about every day. I had a specialism and experience in web development (WordPress in particular) and a passion for helping people. So, I decided (much to the annoyance of many around me) to not seek a job, but to instead invest the last £7.63 in my bank into purchasing a domain name and becoming a “WordPress Manager” for anyone who needed help with their website! Thankfully, it all worked out.