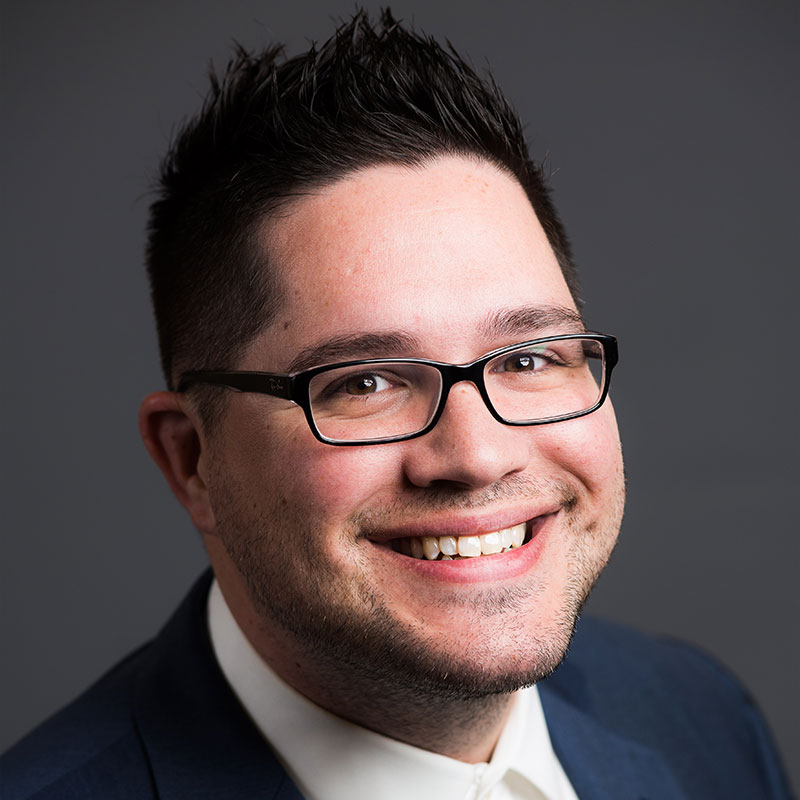 Jason started Paid Memberships Pro in 2010. They detail the beginnings of their company in their Starter Story interview: [1]

Q: How did you get started on Paid Memberships Pro?

I've been in business with my co-founder Kimberly Coleman since 2006. Kim is also my wife. We make a great team in business and life. Back in 2006, we did general-purpose website consulting and development. We built a lot of the typical brochureware websites for doctors, lawyers, and other businesses. We also built a proof of concept apps for web 2.0 era companies and ran a web 2.0 company of our own, an online database and social network for wine drinkers.

Over time, we grew tired of building completely new ideas from scratch with every other project we took on. A good move for development companies is to focus on a niche. When you're doing more repeatable work, you can work more efficiently AND charge higher rates for the work you do. So we did that. We started to focus on WordPress development and then more specifically on eCommerce sites. This was also around 2008, during the big recession then. We noticed that projects that were more closely tied to making money for our customers were less likely to be dropped and more likely to make our customers happy. It worked. We were making low six figures in income together building eCommerce sites for customers.

> Programming for recurring payments is MUCH harder than one-time payments. There is more to keep track of and more edge cases to account for.

At first, we built our own proprietary e-commerce plugin and used that on our client sites. We weren't tied into the open-source community at the time and had no idea how we could have gone about sharing our work that way. So while our eCommerce plugin at the time was more fully-featured than plugins like WP-E-commerce and had a better UI/UX (at least in our opinions), we watched as WP-Ecommerce became popular. WP-eCommerce was running on hundreds of thousands of sites. Our plugin was running on six sites. We gave up trying to maintain our own plugin and migrated our clients to use Jigoshop, a second-generation eCommerce plugin for WordPress that was later forked into WooCommerce.

Sometime in 2010, four different clients of ours needed to charge for access to parts of their WordPress sites. Our first thought was to use Jigoshop and just make a membership product type. But as we thought about it more, we realized that membership sites were different enough from general-purpose eCommerce stores that they deserved their own plugin. Specifically, most membership sites need to handle recurring billing but don't have any need to track inventory or handle shipping.

There were a few membership plugins already available back in 2010, but they were either closed source or lacking in features. WordPress needed a membership platform that was 100% open source and built in a way that would be embraced by WordPress developers.

We started working on Paid Memberships Pro. It was a culmination of the lessons we had learned to date. It was going to focus on a niche. It was going to be close to the money. And it was going to be open source. Similar to how Automattic monetized WordPress.org development, our goal was to build and maintain the platform while pursuing business opportunities on top of that platform.