Jared Brown is an American entrepreneur. Jared started Hubstaff in 2013 and is based in Indianapolis, IN.[1] 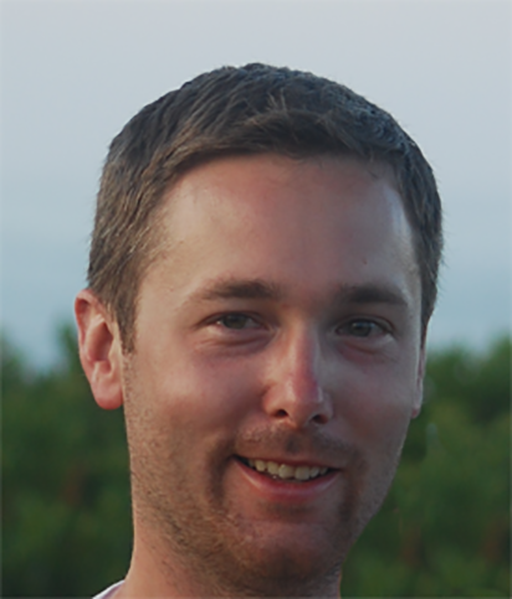 Jared started Hubstaff in 2013. They detail the beginnings of their company in their Starter Story interview: [1]

Q: How did you get started on Hubstaff?

Hubstaff is my first product company. But building a software business was a long-term goal for me that started in high school. I would read a lot of books about the early success stories in the tech business, such as Apple and Oracle.

> Since I was young and couldn’t raise money or pay for a developer out of pocket I taught myself how to code. Coding was a great skill to learn because it taught me how to think clearly through a problem and develop a solution.

Since I was young and couldn’t raise money or pay for a developer out of pocket I taught myself how to code. Coding was a great skill to learn because it taught me how to think clearly through a problem and develop a solution. It also forced me to think through the product psychology of what I was building. I built a lot of software in high school, but none of it got any traction.

When I graduated from high school I attended Purdue University where I earned a degree in computer science. Fast forward to 2012 and I had a successful consulting business. That’s when Dave, my co-founder contacted me. He had found me through LinkedIn because he had an idea for a software product and was looking for someone who could be a founding CTO.

Around this time I would get a lot of emails and LinkedIn messages from people who had an idea and just needed a developer to start the company with. I would usually schedule a call with them and listen to what they had to say. But in the end, I’d refer them to a friend. What impressed me with Dave was that he had already proven the concept. He worked out a deal with one of the screenshot monitoring tools that were available at that time to sell him a white-labeled version. He had a marketing site and was selling the product. So he had proven that he could get customers for it. Even better he had run Google Ads and had CTR and cost per click data on those showing that they had ROI. The problem was that the software he had white-labeled was buggy and he realized he wouldn’t be in control of its roadmap.

We talked about what type of software we’d want to build and the approach we wanted to have for about three months. In May of 2012, we started writing code. I actually kept my day job for several years while we bootstrapped the company, which meant working nights and weekends on it. Dave and I each put in about $26,000 to fund the company in those early days. For an entrepreneur, I’m really quite risk-averse. Consulting paid well, but as client projects ended I wouldn’t replace them. So eventually I got to zero clients. 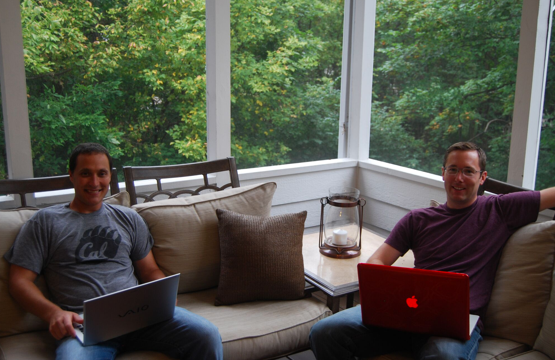