*Jannik Lawaetz * is a Danish entrepreneur. Jannik started LuggageHero in 2016.[1] 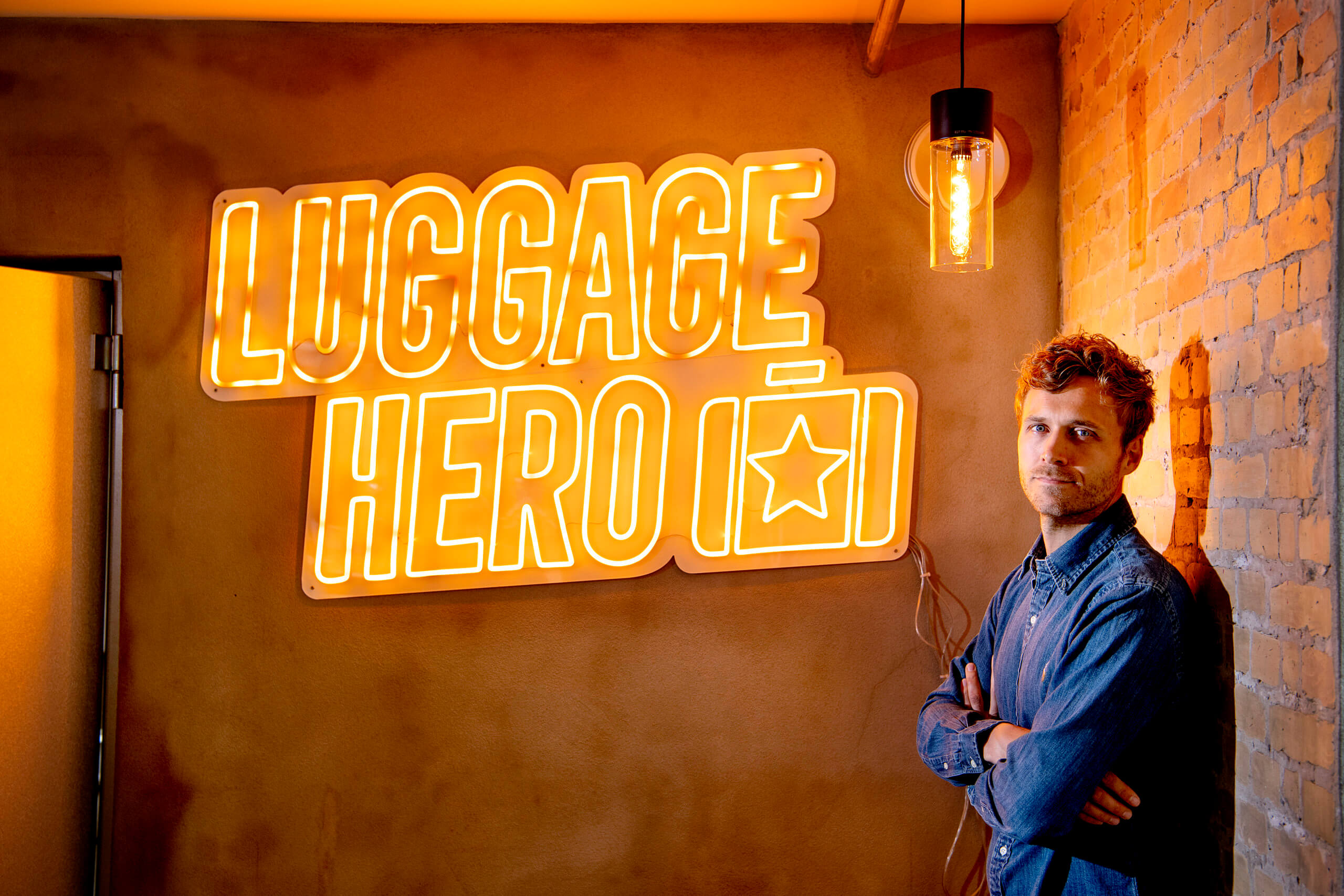 Jannik started LuggageHero in 2016. They detail the beginnings of their company in their Starter Story interview: [1]

Q: How did you get started on LuggageHero?

I began my entrepreneurial journey in Copenhagen and sold my first business when I was 14 years old. How this particular idea came to be was when I experienced the inconvenience of dragging luggage along firsthand. The idea for LuggageHero came when I was on a trip to Barcelona. On the last day of my trip, I experienced the inconvenience of being stranded outside of an Airbnb apartment at 9 a.m. with my luggage.

That day, my flight was scheduled in the late afternoon, so I had no idea where to keep my luggage all day. Soon after, I saw a local shop at the corner of the street and luckily managed to convince the owner of the shop to store my suitcases for the day.

This particular experience was how the idea for LuggageHero came to be and where the process started. Shortly after, I started the business in Copenhagen where it took off rather quickly. After that, an investor, Kristian Loekkegaard reached out to me after reading a newspaper article about the idea. Kristian initially showed interest in becoming an investor, however, he became part of our team as the Chief Technology Officer.

Together with Kristian Loekkegaard, we founded LuggageHero as it is now and expanded the service to London and New York City in 2017. In 2019, LuggageHero raised $2.25 million in funding and grew to more than 40 major cities in Europe and North America and continues growing in 2020. We hope to expand LuggageHero all over the world - and we mean it!