Jamey started Stonemaier Games in 2012. They detail the beginnings of their company in their Starter Story interview: [1]

Q: How did you get started on Stonemaier Games?

I’ve been enamored with both game design and entrepreneurship for as long as I can remember, so when tabletop game projects started to achieve success on Kickstarter in 2010 and 2011, I decided to create a game specifically to launch on that platform.

One mistake I still make (but I’m getting better at it) is to compare myself to others. The result is never healthy for me. Rather, I try to admire and appreciate what others are doing, but not think more or less of what I’m doing as compared to someone else.

I initially designed Viticulture by myself, but when a friend, Alan Stone, expressed interest in helping out, I realized the value in having a partner in the project (someone I didn’t feel guilty asking to playtest every week). We each invested around $1000 in the company to fund art and graphic design for the game, knowing that if the game didn’t fund on Kickstarter, we would probably lose that money.

After researching Kickstarter throughout the entire design process, I spent months preparing the project page and launched it in August 2012. I spent the first-day writing individual emails to every person I knew, sharing how I thought they might find value in taking a minute to check out the project page.

To my great surprise, I also saw several strangers backing the project, and I messaged every backer with a personal note to thank them for their pledge. Many of the ensuing conversations led to long-term relationships with customers, media, and even a future employee.

Viticulture successfully reached and exceeded its goal. It was the first project I’m aware of that didn’t ship to backers from a single source--I used fulfillment centers around the world to send rewards to our 942 backers, a model I wrote about on the Stonemaier Games blog and as a result, is now used by most tabletop game creators. 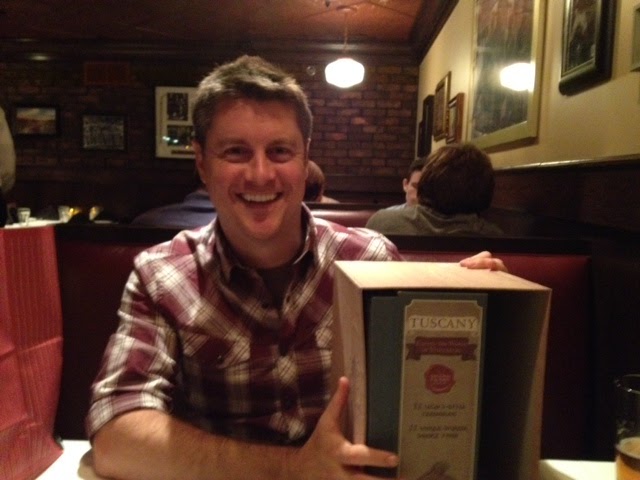