James Rosone is an American entrepreneur. James started Front Line Publishing Inc in 2015 and is based in Tampa.[1] 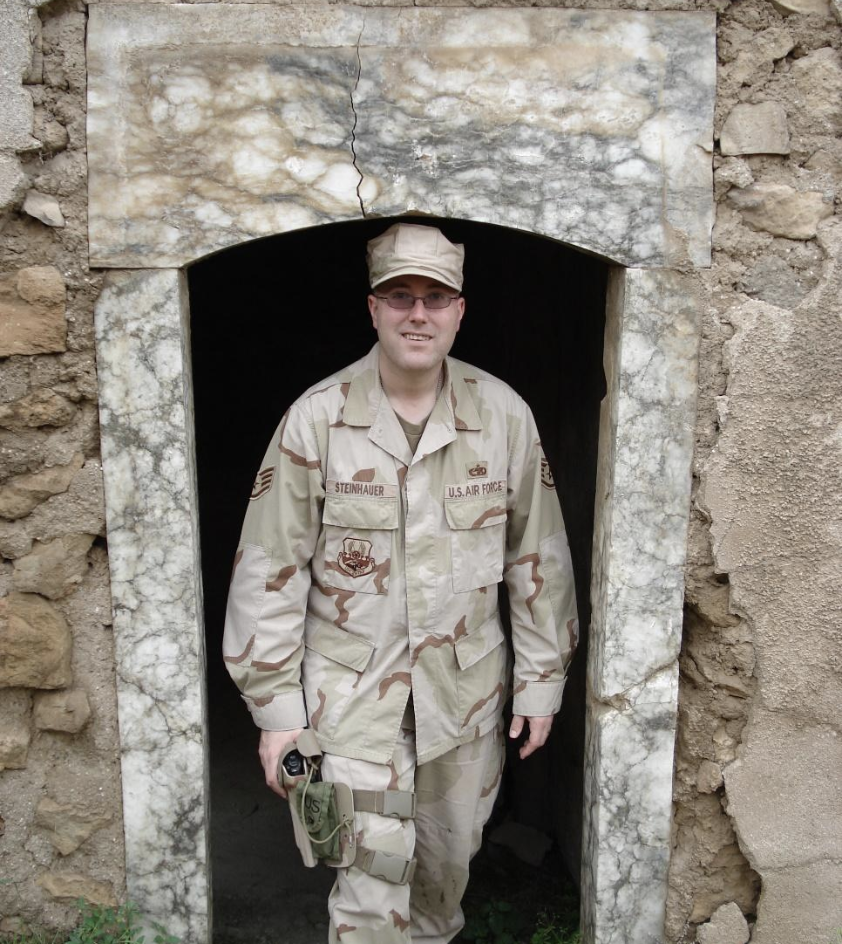 James started Front Line Publishing Inc in 2015. They detail the beginnings of their company in their Starter Story interview: [1]

Q: How did you get started on Front Line Publishing Inc?

Before I was a writer, I served ten years in the Army and Air Force, and then followed that up with another eight years as a contractor for the Department of Defense and the State Department. During that time, I lived for 3.5 years in Iraq and 3.5 years in Germany, and spent most of that time involved in hunting and capturing terrorists across the globe. Although the reality was quite different from Jack Bauer in 24, I held a unique job in the military as an interrogator. I’d spend twelve to sixteen hours a day interrogating Al Qaeda prisoners, and we’d use the information to capture or kill the rest of their terrorist cells throughout the country.

It was an incredibly intense job. I’d go from huge emotional highs when we’d capture a top 10 high-value individual to immense lows when members of our capture teams would get injured or killed. It was a pure adrenaline junky job, right at the tip of the spear. I’ve interrogated a Saddam Hussein body double that I swore was really him. Other detainees I interviewed ranged from the top five members of the Al Qaeda organization in Iraq all the way down to a fourteen-year-old kid placing an improvised explosive device on the side of a road.

Looking back on my time in Iraq, I have mixed emotions about it. I was honored to have served my country and I would do it again in a heartbeat. I’m also torn up at times with the guilt that I could have or should have done more. We lost twenty-six service members on missions derived from my interrogations, and more than a hundred were injured. I kept asking myself if I could have done something different, maybe asked another question or pushed a prisoner a little harder. Would it have changed the outcome? I struggled with that really hard when I left Iraq. 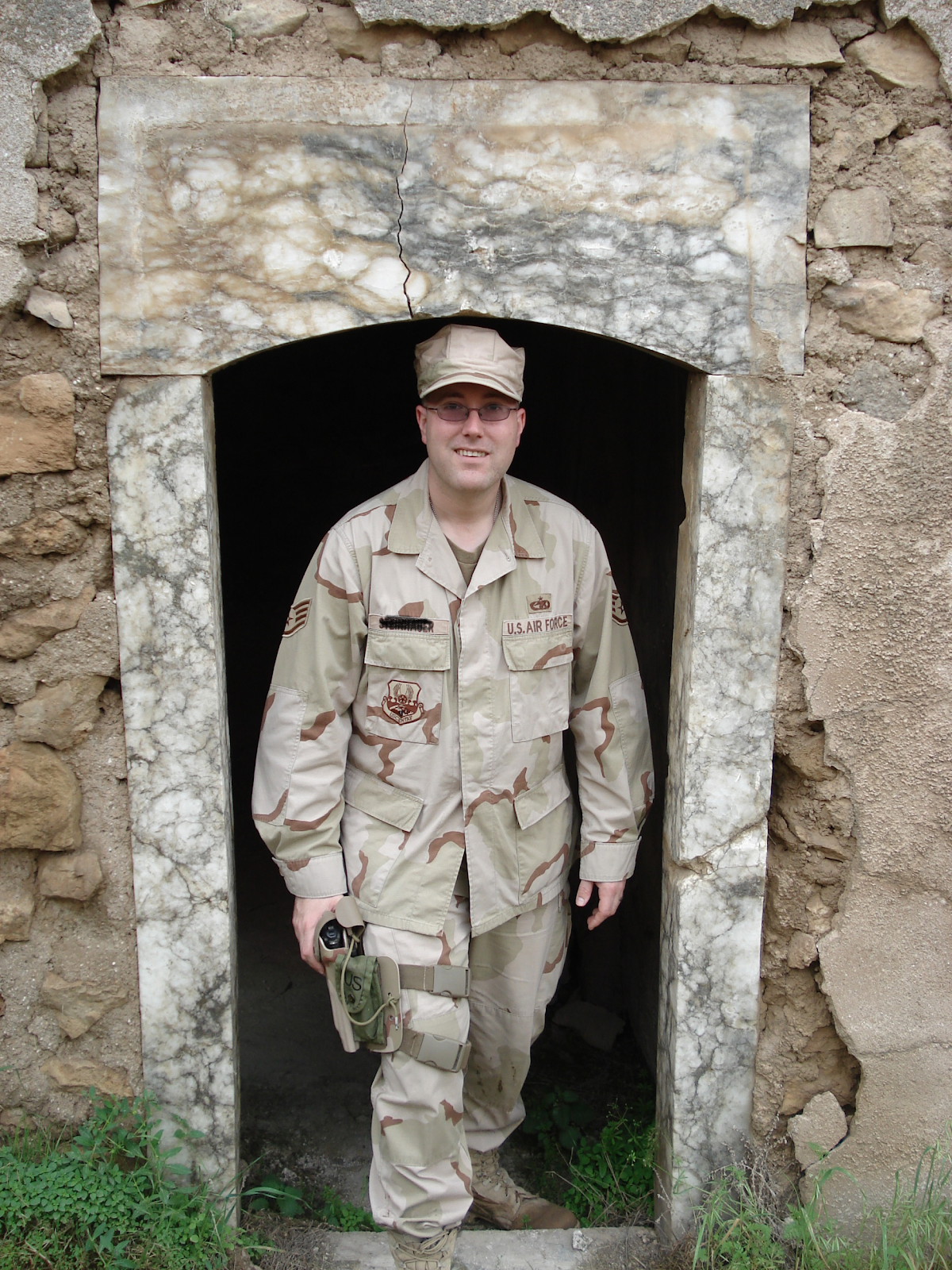 When I stopped working for the government, I fell into a deep depression, and my PTSD symptoms became so overwhelming it was hard for me to deal with them in a constructive way. I lost interest in the things that I once loved. However, one hobby I still enjoyed was reading. I became a prolific reader, often devouring one or two books a week. I enjoyed military thrillers, spy thrillers, and sci-fi the most. However, I found myself annoyed with some of the writing. To me, it lacked realism and authenticity. It’s not that the authors didn’t try—many of them did a decent job—but it seemed like they were just writing about stuff they’d never personally experienced. At best, they’d probably read about these topics.

One day when I was talking with my VA counselor, he asked me a question: “Why don’t you try writing therapy?” It had never occurred to me that writing might help with my own PTSD symptoms. I kicked the idea around for a couple of years and wrote some things but never published them. Then, in February of 2015, I hit an emotional dead end. I suddenly found myself laid off just as my security clearance was in the process of being renewed.

> The best advice I could give to any new author or someone wanting to become an author is to find a mentor. Find an author who produces good quality works and has a track record of success and then see if they will help you in your journey.

When my security clearance inevitably expired, all my chances of continuing to work in a classified environment also faded into the wind. For me, that had been my life, my purpose, my mission—and it was all suddenly taken from me. I fell into an even deeper depression and really struggled with thoughts of suicide at that point. I had a wife and two kids now, but I had no immediate means to support them. I sat there for one night in the dark thinking to myself, “Wow, I’m honestly worth more dead than alive.” Then I remembered what the counselor said to me a few years before, and the next day, I set off on a course to write the type of books that I liked to read.