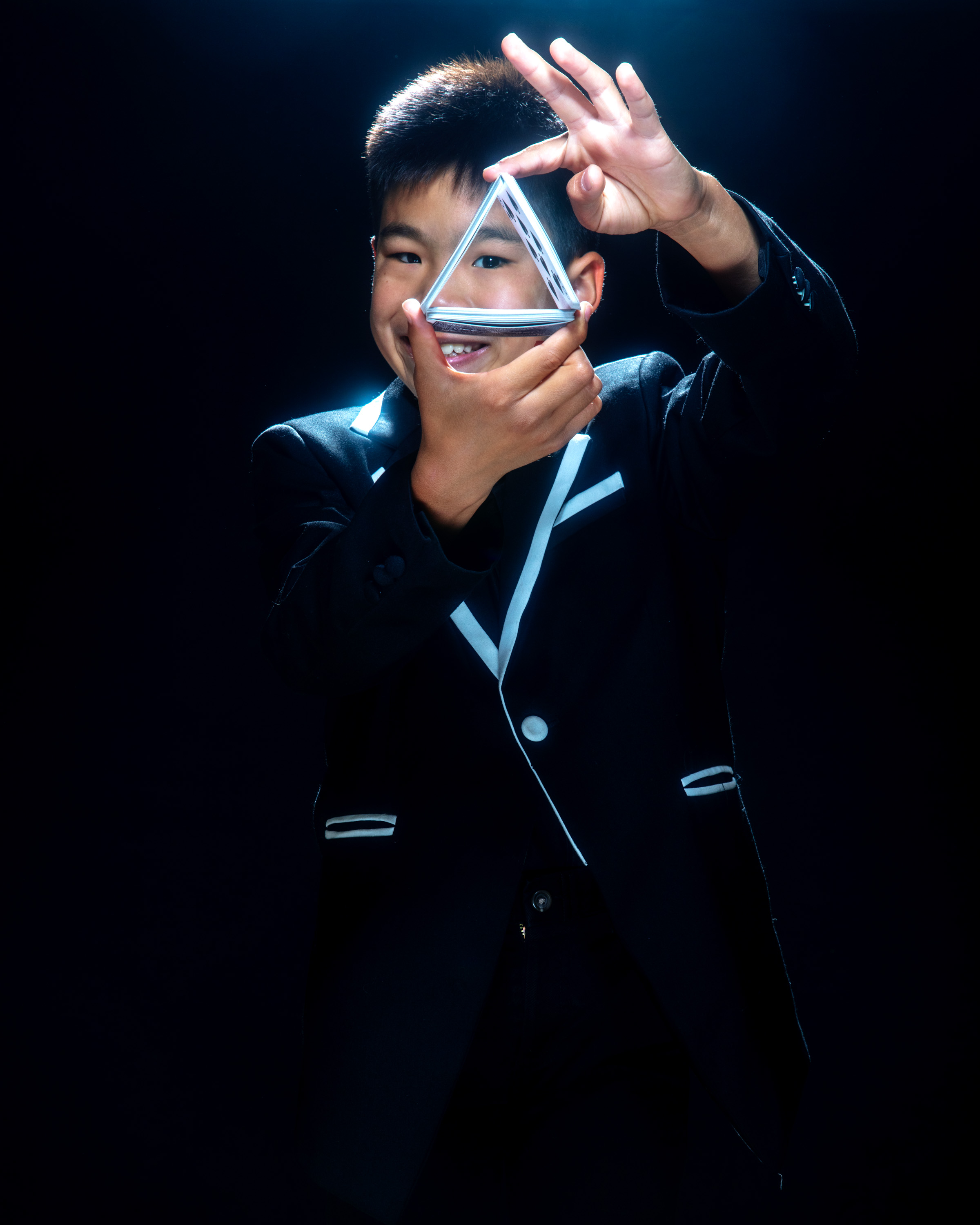 James started James Chan - Prodigy Magician and Juggler in 2007. They detail the beginnings of their company in their Starter Story interview: [1]

Q: How did you get started on James Chan - Prodigy Magician and Juggler?

My dad actually came up with the idea. Before I was born, he had a vision, he wanted me to perform with him. So at a young age by following him to shows and handing him props. At age 4, I started learning how to juggle. He kinda forced me to learn juggling and magic.

Negative feedback should not be ignored, but rather treasured, as many polite people don’t have the guts to criticize work.

When I turned 6 when my dad took me out street performing. I started juggling on the street, and people started tipping me. I made $120 in 2 hours. This was a defining moment, as I stopped arguing with him, I learned the value of a dollar & hard work.

When I turned 7, I started performing at events more, along with expanding my repertoire to include more magic. This helped me raise my rates, and by age 8 or 9 I could do performances on my own.

Today, I can do a full 40-minute show by myself. I feel confident charging a minimum of $150 per hour, most of which goes into my college fund. The rest is reinvested into my craft so I can continue to deliver more value to my clients.