James Anderson is a Canadian entrepreneur. James started Forged Axe Throwing in 2017 and is based in Whistler, BC.[1] 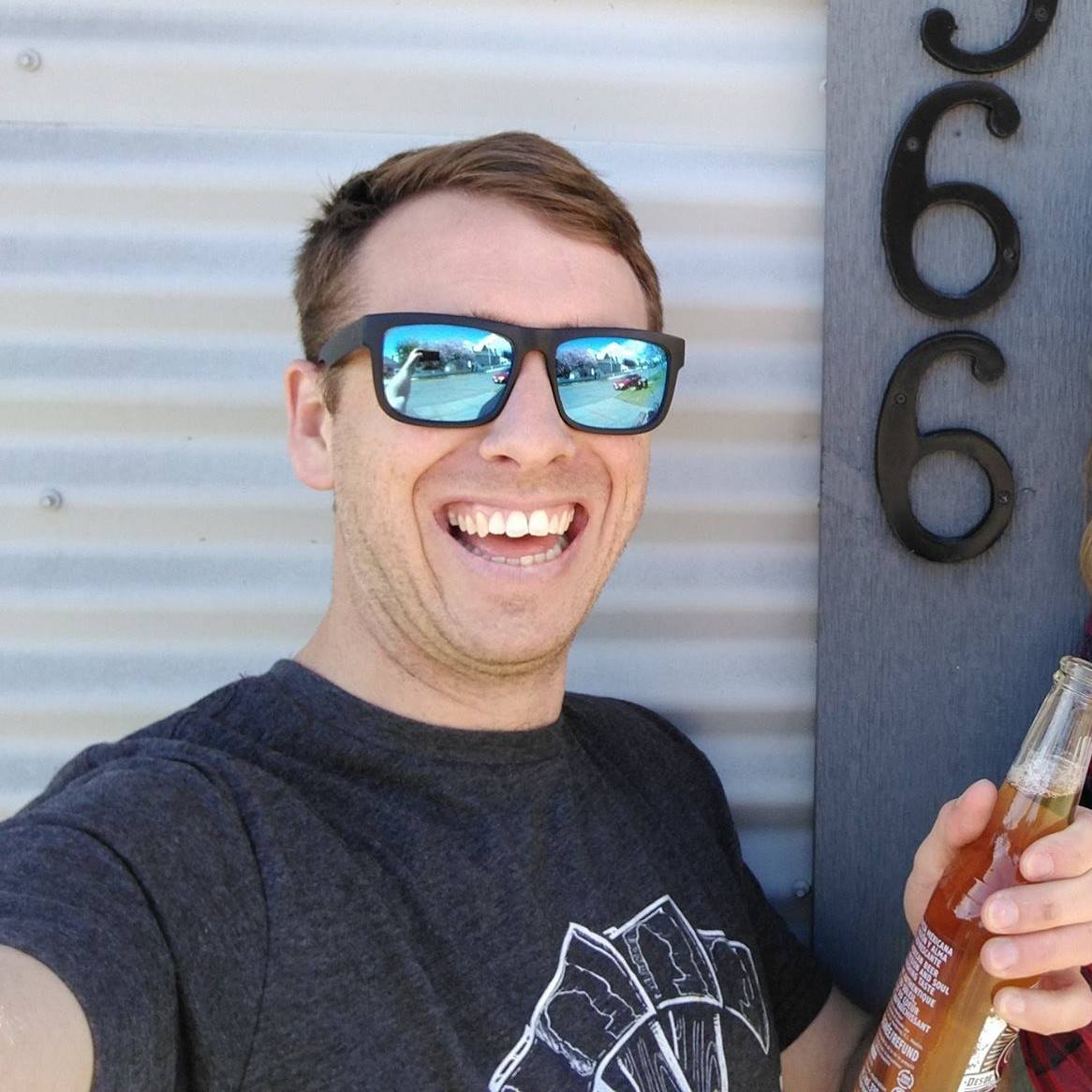 James started Forged Axe Throwing in 2017. They detail the beginnings of their company in their Starter Story interview: [1]

Q: How did you get started on Forged Axe Throwing?

I’ve always wanted to run my own business. I think I have a general problem with authority.

The first job I ever had was teaching windsurfing in the summer for a summer camp, then in the winter I would teach snowboarding for a small hill in Ontario. This was my first exposure to the tourism industry.

We had a lineup out the door for ages and introduced hundreds of people to our venue. We even ran out of waivers because we couldn’t anticipate how busy we were going to be.

In high school I struggled to get through with passing grades but I eventually made it. I was so fed up with the education system that I took off one week after my last class and headed to Costa Rica for some adventure. I ended up working for an American e-commerce business which gave me my first taste of small business and what’s possible with the power of the internet. I was actually in the Google Adwords Beta program which gave me some really interesting insights into the ad marketplace.

Anyway! When I came back to Canada two years later I knew I wanted to pursue a career in tourism while using my new found internet skills to make my own business. I graduated with a degree in tourism five years later (did an exchange year in Mexico which set me back…. Well worth it!)

After school, I worked for a tourism marketing firm for four years before I found my opportunity.

We took my friend Sean on a white water rafting trip for his bachelor party. We had brought about 1,000 beers with us and we needed a creative way to hand out some beverage punishments… so someone picked up the axe from beside the fire and we discovered our love of axe throwing!

When we returned back to civilization I started doing some research and we found one guy in eastern Canada who was doing it. I actually emailed him and asked him if I could franchise, he said no, so we built it ourselves.

Brett (my best bro and business partner) and I each invested $30,000 into the project. This got us a venue, construction materials, and a small bit of runway for the first few months of operations.