Jae Jun is an American entrepreneur. Jae started GORILLA ROI in 2018 and is based in Seattle.[1] 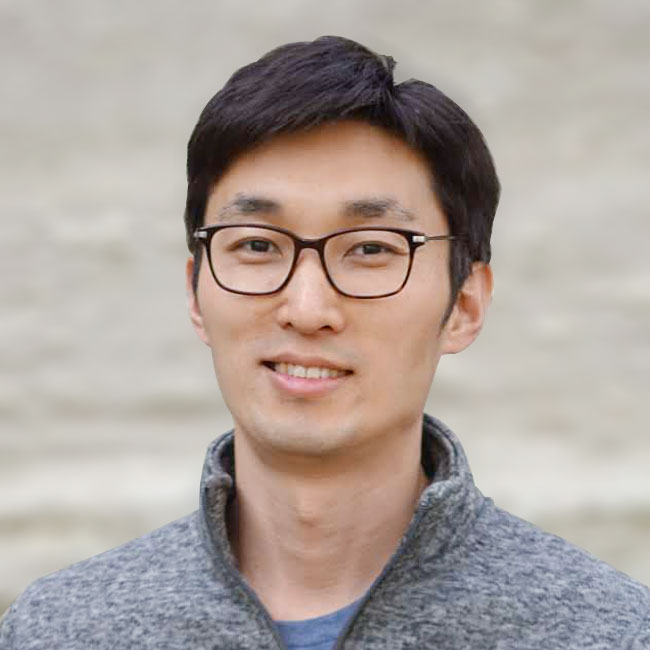 Jae started GORILLA ROI in 2018. They detail the beginnings of their company in their Starter Story interview: [1]

Q: How did you get started on GORILLA ROI?

I’m sure you know that one person in the office who is a spreadsheet geek, right?

That person who can whip out some crazy complex spreadsheet without batting an eye and seems to enjoy playing around with thousands of little boxes on the screen.

How the business came about was a combination of two other businesses.

Since 2013, my wife and I have been selling products on Amazon and as the business continued to grow at triple-digit speeds, I found myself creating inventory management spreadsheets and projection models that worked really well for our needs.

The problem was that it kept getting bigger and more manual work was required to keep it up to date with all the sales inputs and other pieces of information that it required. It was starting to take longer and longer to update.

It was driving me insane.

There was barely any Amazon software around at that time, and even today, none that offers the flexibility that bigger sellers need.

Every eCommerce business has their unique way of calculating and measuring their KPI’s, and every time I tried an off the shelf solution, I wound up back to the old way of exporting data and then copying and pasting it into my models.

The second part was that I also ran Old School Value from 2008 to 2018, which started as a Microsoft Excel-based automatic stock valuation and financial analysis tool and transitioned to a SaaS. 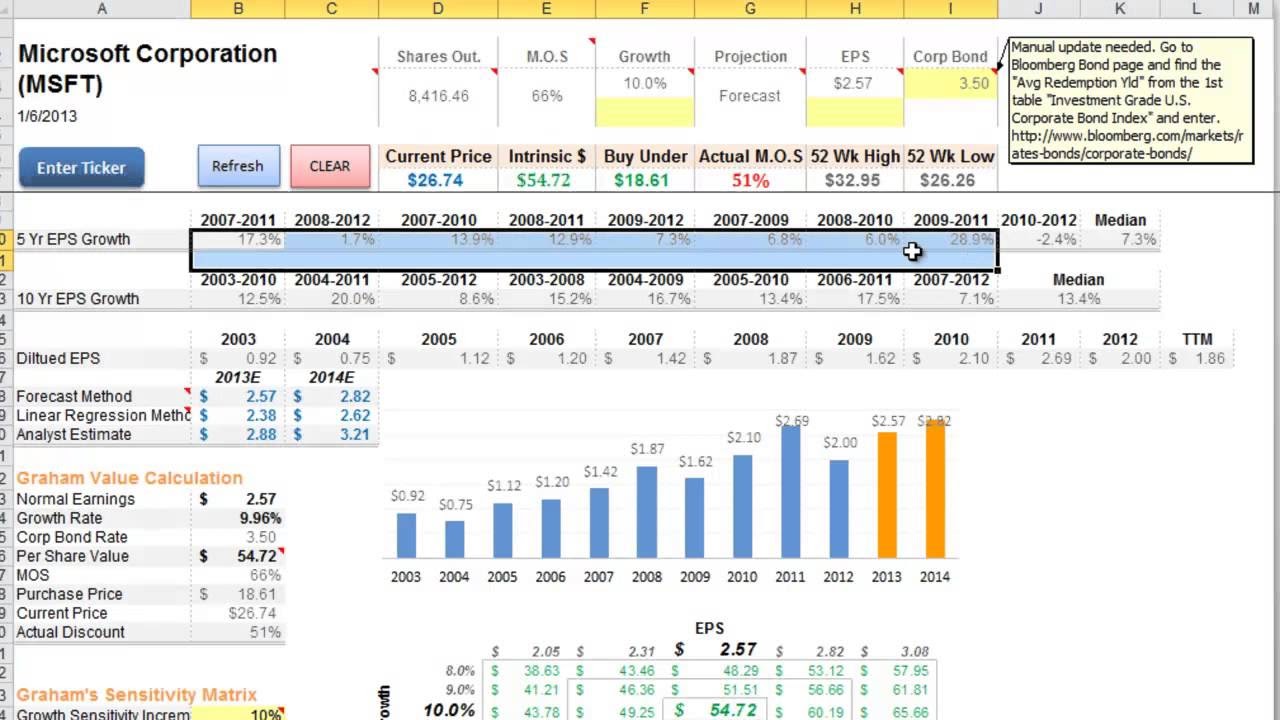 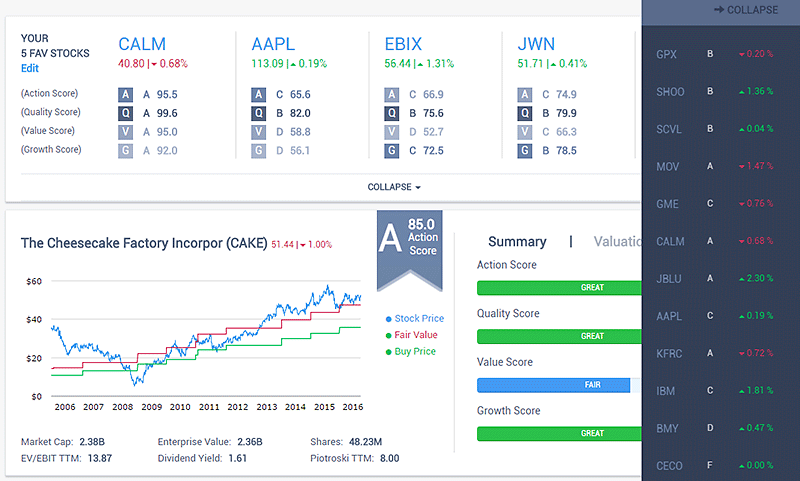 On the finance side, tons of money is made by aggregating and selling data. The data providers like S&P, Morningstar, Retuers, and Bloomberg charged at least $25-$30K a year for their basic data license.

Combining the best bits and pieces from both businesses, I knew there was an opportunity with the data side for Amazon and it was a neglected area. The sudden rush of new software for Amazon only focused on the tool itself, but not the data.

Amazon sellers are also not programmers, so the key was to make it for advanced users who didn’t program.

I’ve followed the Warren Buffett approach to the business of going after neglected, boring, and unsexy businesses.

Having run Old School Value for 10 years, I made countless mistakes, and having those mistakes well documented helped Gorilla ROI gain traction.

Gorilla ROI is essentially the same idea as the first one (Old School Value) but in a different industry.

The goal from the beginning was to make it into the pointiest feature set in order to be a hyper-focused solution rather than an all-in-one / master-of-none solution. I wanted to be the sought after “brain surgeon”, instead of the general family doctor.

I prefer to grow things slowly and steadily. Not a super-fast growth type of person because I like to sleep well at night :)

No funding was required. I’ve always had 2 streams of income and if one starts to outgrow the other, I would quit the slow one, build up the faster one and then find another side hustle with more potential until it exceeds the current one.

My day job fed and grew Old School Value and the Amazon business where we are currently on pace to do $3-4M in sales this year.

The Amazon business grew quickly so I sold Old School Value and reinvested the funds into Gorilla ROI.

Customers are always telling companies what they want, but the majority of companies don’t listen and don’t care because they are so in love with themselves and their idea.