Jacob Montoya is an American entrepreneur. Jacob started FitSW: Personal Trainer Software in 2017 and is based in Colorado Springs.[1] 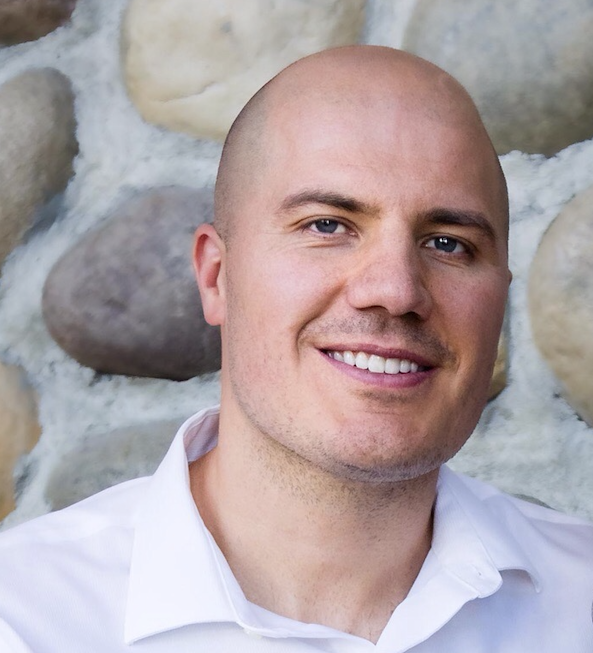 Jacob started FitSW: Personal Trainer Software in 2017. They detail the beginnings of their company in their Starter Story interview: [1]

Q: How did you get started on FitSW: Personal Trainer Software?

I have always been interested in fitness and was a part-time personal trainer during college. During this time, trainers were mostly using pen and paper or spreadsheets to plan out their client’s fitness programs. I saw a need for a product like FitSW but I didn’t yet have the technical capabilities to implement something like it. Smartphones were also not a thing at that time and they are a key aspect in making technology like FitSW much easier to use. I mostly forgot about the idea once I started work as a software engineer.

Eight years later in 2012, while pursuing my MBA I had the opportunity to come up with a business idea as part of one of my entrepreneurship courses. By that time, I had worked as a software engineer for 7 years and thought I could create an MVP web app version of FitSW for this class. I hadn’t done much web development so it took some time, but I was able to launch fitsw.com and after mentioning it on a few forum posts we got users that used it and gave us good feedback.

At that moment, I did contemplate (very briefly) working on FitSW after I completed my MBA but I had a good job at Apple lined up and I wasn’t quite sure it was the right idea at this time. Plus, I thought I could work on it as a side hustle here and there. Turns out I was wrong. I kept the basic web app live, but I had very little time to work on it while traveling to China for work and enjoying my new life in the Bay Area.

By 2016, the user base was still growing without me doing much work and I was no longer traveling as much for work. I began working on it more on the side and became more excited about the idea. I started to get a ton of feature requests from users - the most requested one is an iOS version of the app.

Even though I was working as a Product Manager in my full-time job, I decided that I wanted to learn to develop iOS apps so that I could further test out how viable this business was. It took me what seemed forever to learn iOS programming and to make something functional while working only a few hours a week on it. I soon realized that I would need to focus on this full-time to make something that was a good product. So at the end of 2016, with the user base growing little by little, I decided that in 2017 I was going to start focusing on this product full-time.

It just so happens that this time roughly coincided with the time that my daughter was born. So my wife likes to tell the story as “He decided that since we just had a baby and we were living in an apartment in the most expensive area in the country (the SF Bay Area), that the time was right for him to leave his great full-time job and pursue a start-up idea.” She was supportive, but I knew there were time limitations on how long I could try this.