Jack Yao is an American entrepreneur. Jack started Mobile Pixels in and is based in Boston.[1] 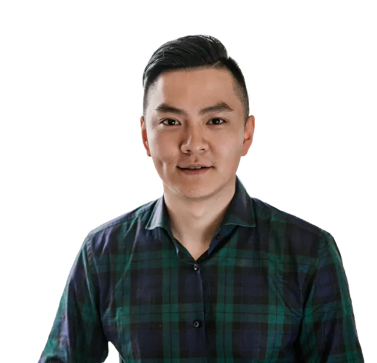 Jack started Mobile Pixels in . They detail the beginnings of their company in their Starter Story interview: [1]

Q: How did you get started on Mobile Pixels?

I have used multiple screens my entire life as a professional and as a student. When I was forced to work on a small laptop screen at Amazon, I could not help but think about how much productivity was being lost across from the organization. That was the light bulb moment for me.

> It is important to know your market and market size and then crafts your service or product specifically for that market.

I was discussing this problem over lunch with a colleague, and the idea of sliding a second monitor out from behind the first just came naturally. It was an idea that I could not shake.

I worked in manufacturing my whole career at GE Aviation. Also as an engineer, I had a basic understanding of how to put this product together. With the help of my roommate, we created 4 prototypes. Each based on feedback we gathered from interviewing folks in co-working spaces across Boston.

At the same time, we enter MassChallenge, which is the largest startup incubator in the world, and launched a Kickstarter campaign with funding from MIT and NEU. We were both students, our plan was to get a job first and work on this project on the side.

Little did we know, we won the Diamond Prize from MassChallenge which gave us $100K to work on the startup and we raised $860K in presales (Later raised another 700K on Indiegogo). All of sudden we were on the hook to deliver 6,000 monitors, and that is when we decided to pursue this full time.