Jack Bramhall is a British entrepreneur. Jack started Mugpods in 2015 and is based in Manchester.[1] 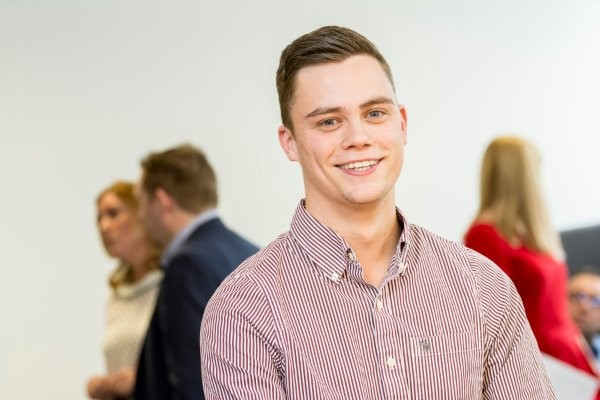 Jack started Mugpods in 2015. They detail the beginnings of their company in their Starter Story interview: [1]

Q: How did you get started on Mugpods?

Throughout my teenage years I had a few small ecommerce businesses and loved the idea of being an entrepreneur.

I am a self-taught web designer, and have quite a lot of experience with digital marketing and search engine optimisation. That being said, my previous websites/businesses never really succeeded due to lack of funds and/or operating in highly saturated markets.

The samples arrived and Mike and I (very excitedly) spent an evening trying each and every flavour, they tasted fantastic and worked perfectly across multiple machine models. We then invited friends and family to give them a try and had 100% positive feedback.

In 2015, both myself and my co-founder (Mike) owned a Nespresso machine, and the company I was working for (IT/Telecoms) had one on every floor! Colleagues would “club together” to place giant orders direct from the Nespresso website and we were both spending a small fortune a month on these little colourful pods.

Quite simply the original idea came from asking the question “Why can’t I get hot chocolate for my Nespresso machine?”, combined with “Surely I can get cheaper Nespresso pods?”.

Using Google’s own tools such as the keyword planner and trends, we were able to quickly identify that there were thousands of people asking the same question that I was - but nobody providing the product! The Nespresso and coffee pod market was also quite clearly growing exponentially across the whole of Europe.

To be clear, there were other companies making “compatible” pods for these machines, but coffee only and from my own research there were a lot of issues with compatibility and quality.

After further research we found only one manufacturer in the World that had managed to crack hot chocolate and so we got in touch about samples and whether they would be open to us buying and selling their products. Initially, I think they possibly doubted if anything would come of it - asking us whether we had relationships we retailers etc which we did not. To prove how serious we were I built the mugpods website in a weekend.

The samples arrived and Mike and I (very excitedly) spent an evening trying each and every flavour, they tasted fantastic and worked perfectly across multiple machine models. We then invited friends and family to give them a try and had 100% positive feedback. We immediately got back in touch to formalise everything, and decided to take the risk and committed to a minimum order. 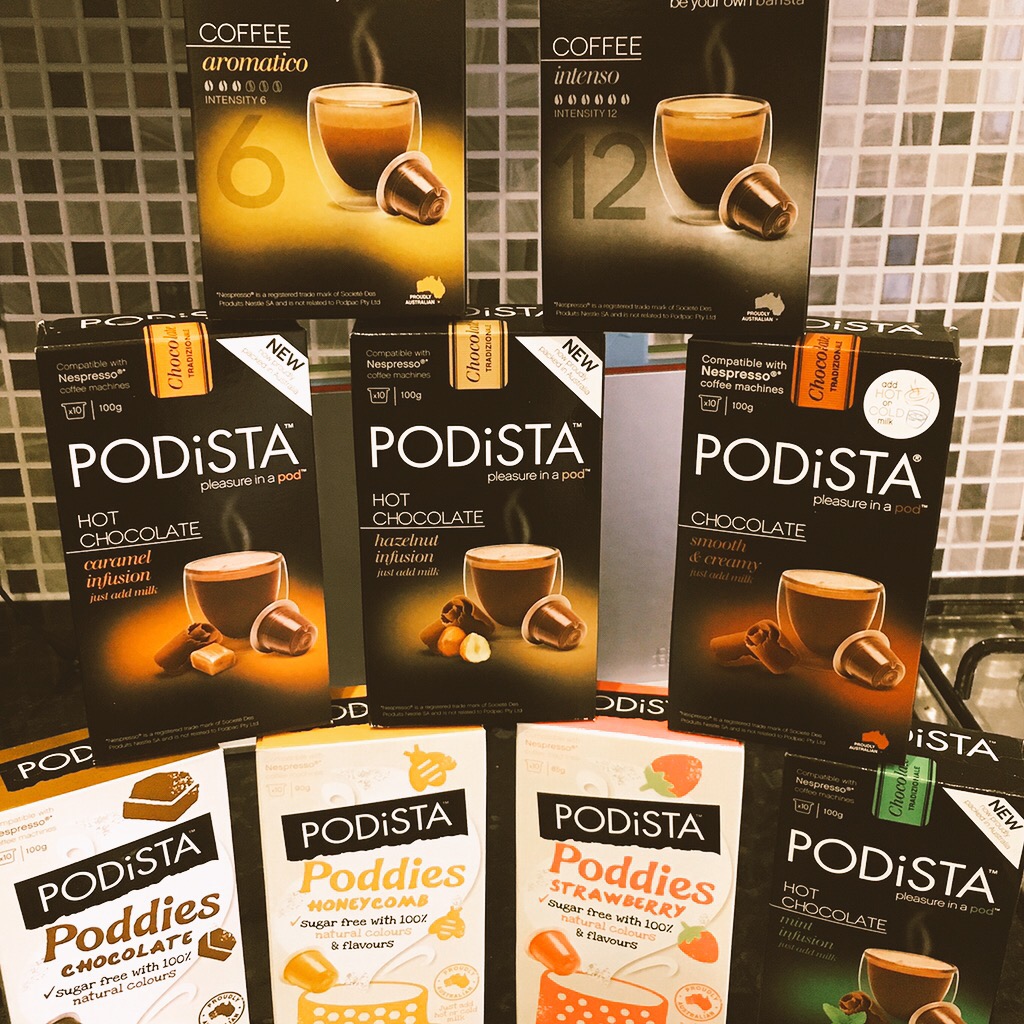 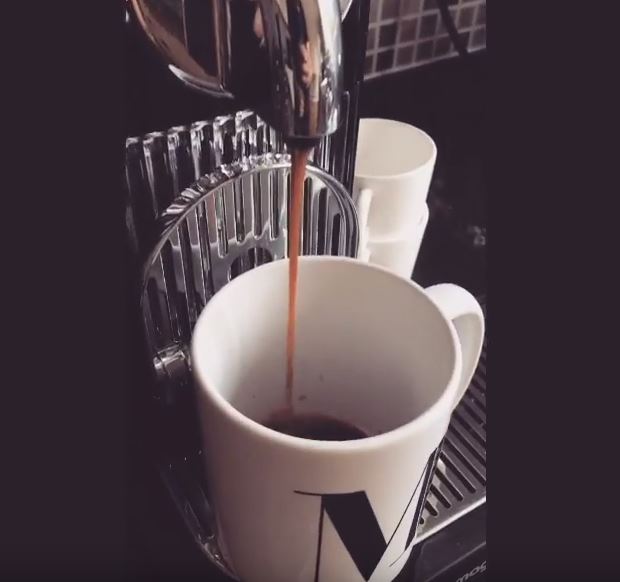 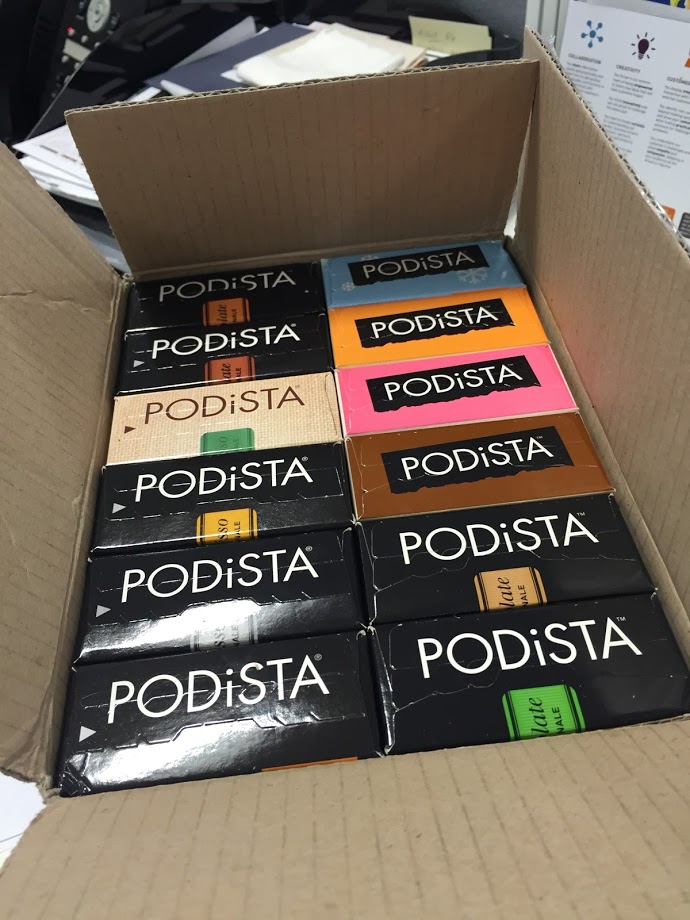 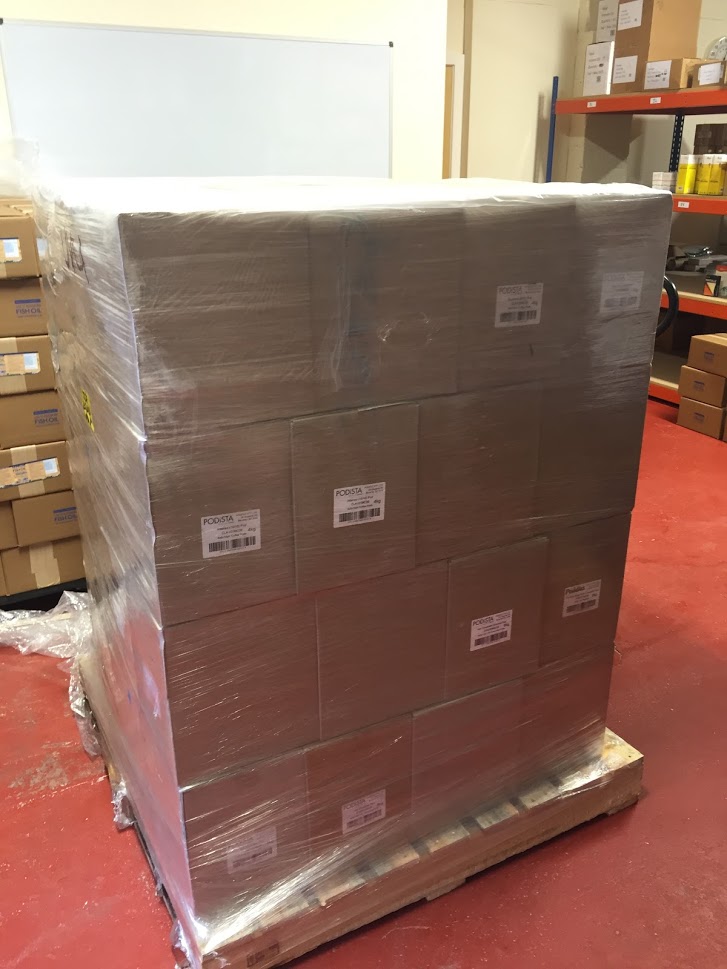