Ivory Mouzon is an American entrepreneur. Ivory started Honeydew in 2018 and is based in Miami, Florida.[1] 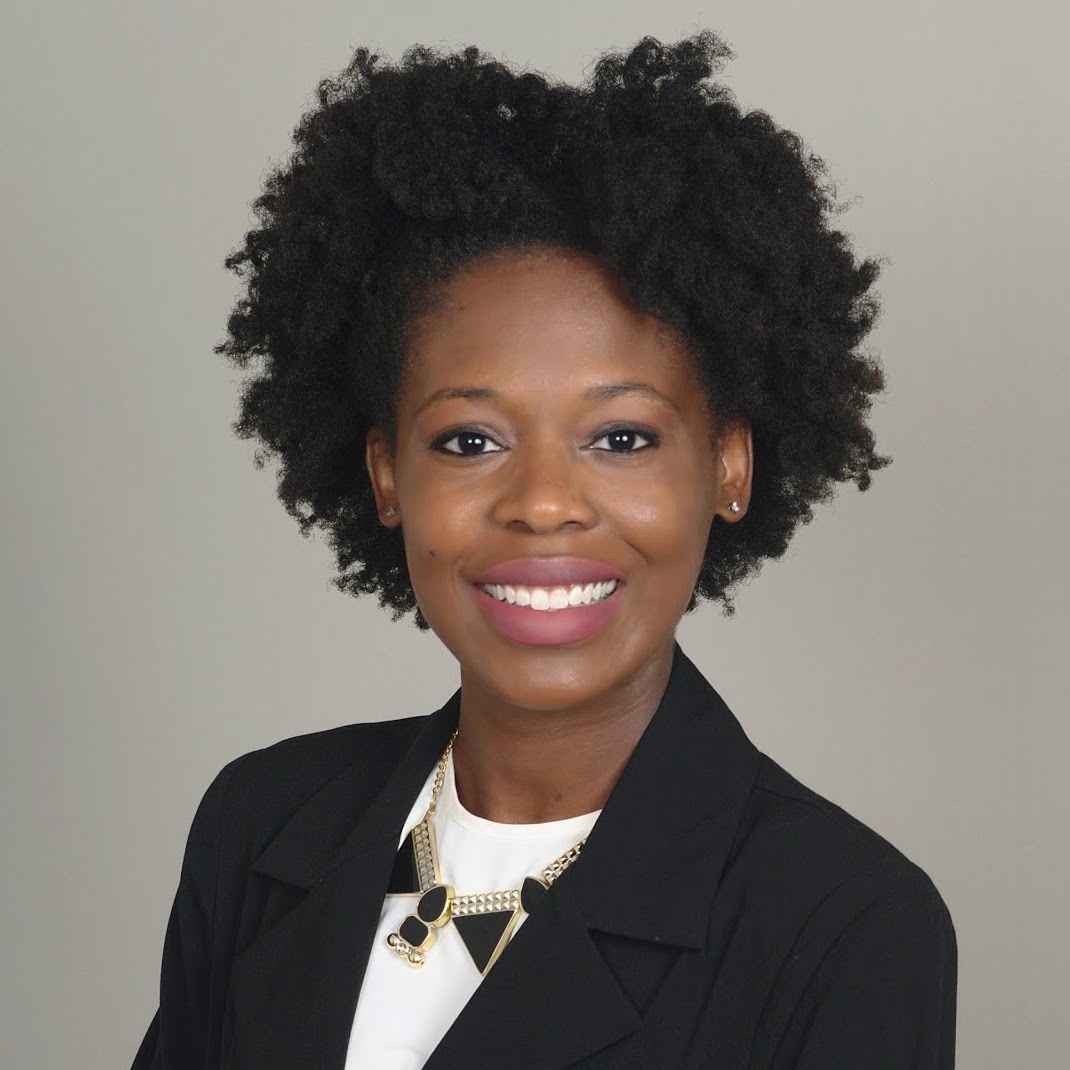 Ivory started Honeydew in 2018. They detail the beginnings of their company in their Starter Story interview: [1]

Q: How did you get started on Honeydew?

I am a woman who is constantly living in creative chaos.

I started college thinking that I would go on to become a nurse but my creativity always won in the end. I decided to throw in the full-time towel when I turned 26 to start my own business. I started out with an Etsy business that did really well. As time passed, the ideas started to flow nonstop.

I knew that entrepreneurship was my end goal. I am a part of a tech startup that we plan on launching one of our ideas in January of 2019 but I wanted to create something that could support the dream. The idea of the Honeydew List kept forcing itself back into my life because my cousin was always talking about his honey-do list.

I was walking down an off beaten trail with my friend and now melon partner, Jermaine, and I pitched the idea of sending a honeydew to people in the mail. Like most people, he asked why. I said ‘for a honey-do list, get it”? He laughed and said it was the corniest but most ingenious thing he had heard in a while. I knew that if I could break through his rind the rest of the world would be my sliced melon. Only after they read their list of course! 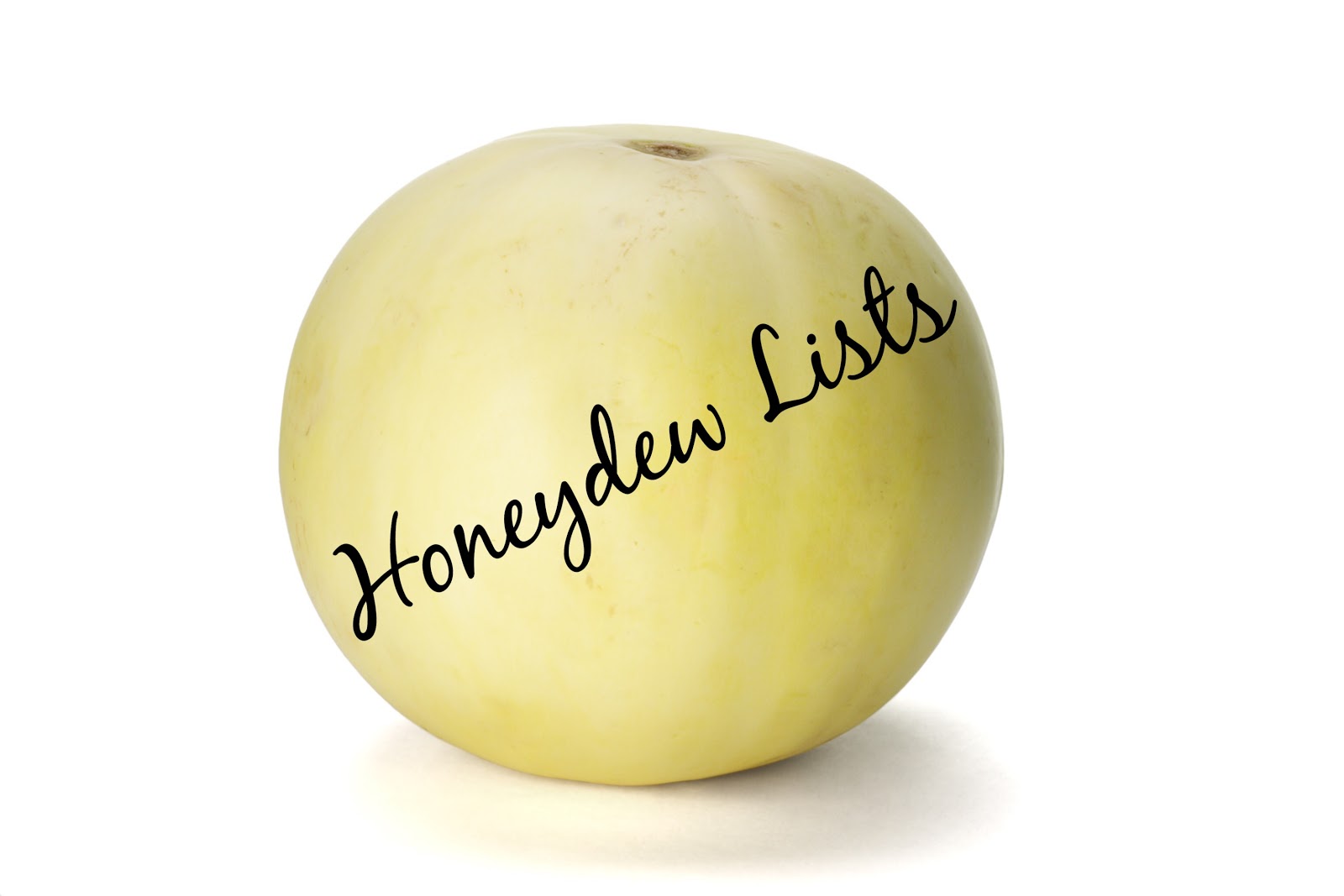 When I first started thinking up Honeydew List I was most concerned with shipping. I thought that I could make a ceramic or plastic model that would light up on the table when something needed to be done. I quickly realized there was no fun in that and It would also cost a great deal of money. I may have been cutting back on shipping cost but I would be shipping out more money on prototyping. The bottom line was that there was no fun in it.

My thoughts quickly came back to sending an actual honeydew. I realized it was possible because of what potato parcel had done. I tested the idea with my husband first and he thought it was funny. If the pun could be understood right away the idea was gold. I cleaned out the refrigerator, put the melon inside and let the honeydew do the rest!