Ivan Fatovic is an American entrepreneur. Ivan started Modamily in 2011.[1] 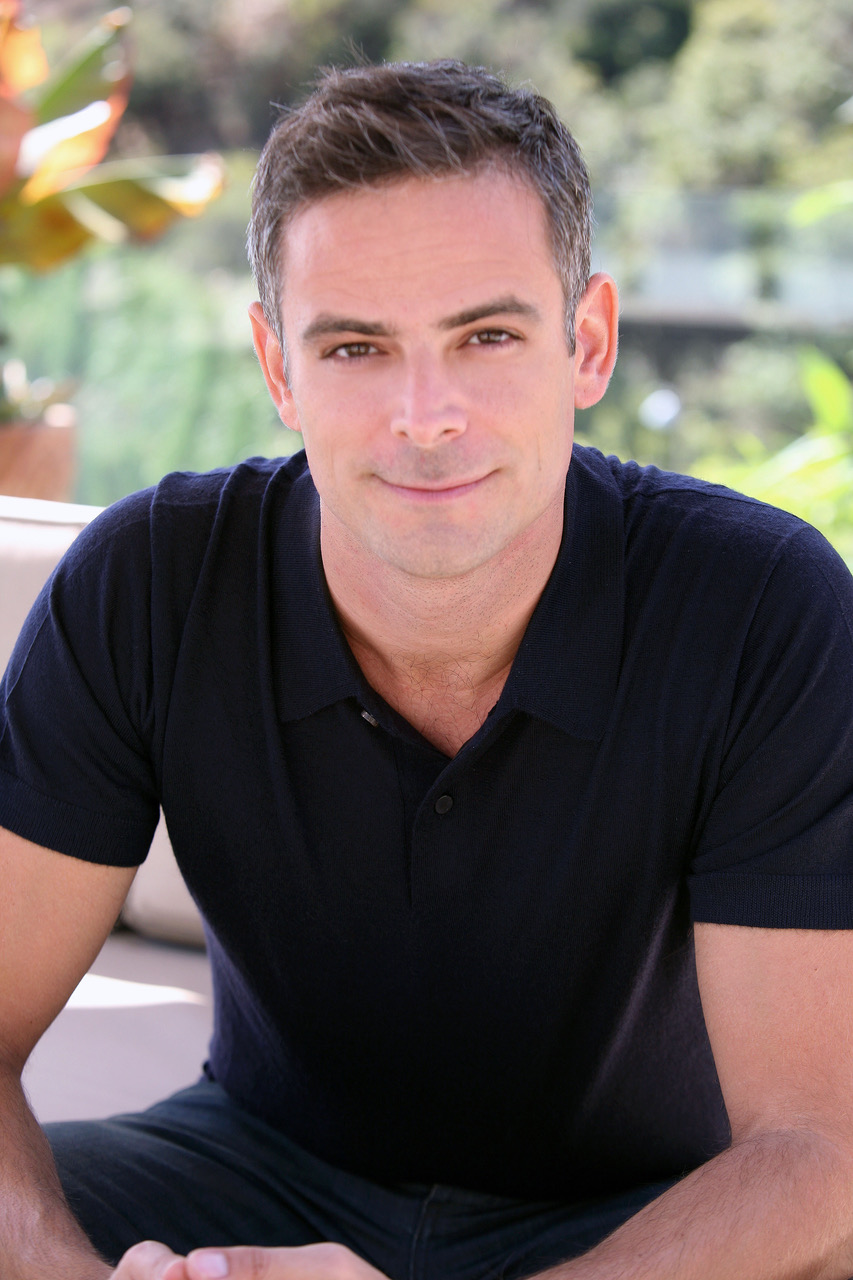 Ivan started Modamily in 2011. They detail the beginnings of their company in their Starter Story interview: [1]

Q: How did you get started on Modamily?

I had spent my whole adult life after college living in Los Angeles working in the entertainment industry, first as an actor, then in production (Greenstreet Films) and talent representation (Endeavor and 3 Arts). After years in the business, I got frustrated with how long it took to get movies made and wanted a change.

A friend of mine was working in wealth management at UBS in Beverly Hills and got me an interview. I was always trading stocks since college and envisioned myself as Bud Fox from Oliver Stone’s Wall Street, where I would one day grab some whale clients and make millions managing money for them. My salary tripled overnight from my Hollywood assistant salary and I quickly aced my Series 7 and was on my way.

The year was 2008, the beginning of the financial crisis. I remember being sent to UBS headquarters in Weehawken, NJ for training in the same week that Bear Stearns and Lehman Brothers were on the verge of bankruptcy. It wasn’t a good sign. They ended up laying off all the young advisors and towards the end of 2009, I was unemployed and jobless. I moved back to NYC to try and find a job on the institutional side of Wall St.

Anyone who’s tried to go from the retail to institutional side of Wall St. is probably laughing right now because it’s pretty much impossible. After a bunch of failed interviews, I decided to try and do something on my own.

The story of Modamily started back in early 2011 when I was out to dinner with some friends who were mostly single women in their mid-30’s. We were all commiserating about the frustrating short term casual relationships we were finding on the mainstream dating sites of the day like OkCupid and Match.com. Many of my friends were ready to find someone they can start a family with and they didn’t have time to waste as the biological clock was ticking.

One girlfriend, in particular, was considering adoption or using a sperm donor, but she didn’t want to be a single mom by choice, she wanted to have a partner that she can raise her child with and she didn’t care as much if she were married to him. She would go out on blind dates with people she met online, and after a few drinks at the bar say something to the effect of, “I want to have 3 kids in the next 5 years,” not something the average guy wants to hear on a 1st date.

She looked me dead in the eye and said, “Ivan, I’m going to find someone that feels the same way that I do.” I joked with her and said she should be on a new kind of dating site called, DateToInseminate.com (a joke I made up). After some laughs, a few of the women asked if something like this existed and that they would consider joining a platform like that because they need to start investigating alternate options because the clock was ticking. That was the lightbulb moment.

I started researching alternate parenting and came across the concept of co-parenting. I came across an early version of co-parents.com, a competitor based in France, which back then was a poorly designed message board for people looking for sperm donors. I thought I could create a platform that is more like a mainstream dating app for people ready to start a family. Something that had some of the things people liked about the mainstream sites, profiles with big pictures, compatibility questions, and an algorithm that does more than just show you who lives close to you.

I knew in my gut that there were millions of people around the world who have delayed having children and starting a family because they were focused on making money, traveling, and other individual experiences, but eventually, most of those people will want to start a family and need to find someone that’s of a similar mindset and life experience. I had no coding, design, or relevant start-up experience and the only projects I started from scratch were film and theater productions, so I knew about telling a story, planning a production schedule, and coming in within budget. I just followed my gut and knew that I was on to something. I started going to various coffee shops around Manhattan and Brooklyn and just spent hours doing more research and figuring out how to start this company.