Hugo Valente is a Portuguese entrepreneur. Hugo started Statful in 2015 and is based in Porto.[1] 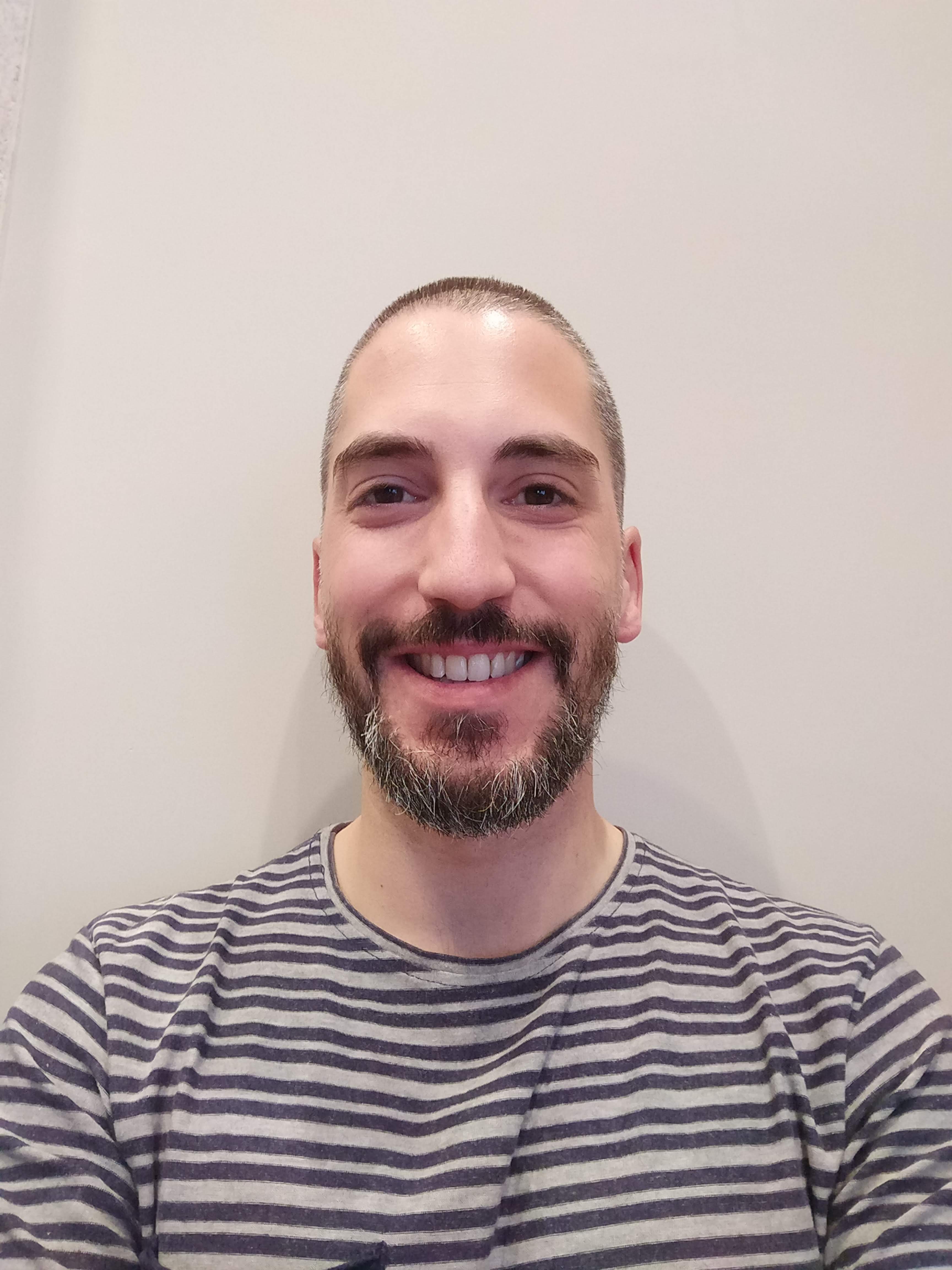 Hugo started Statful in 2015. They detail the beginnings of their company in their Starter Story interview: [1]

Q: How did you get started on Statful?

In all I do, my goal is to raise brand awareness and connect those who don’t monitor metrics to our unique tool.

My professional background isn’t directly connected to the startup ecosystem. Before joining Statful, I worked at two companies that implement Oracle enterprise-level solutions for retailers. On this path, I started as a Junior Developer/Analyst and through the course of 10+ years I ended with the role of Solutions Architecture/Project Management on large scale projects. These experiences allowed me to acquire a mix of technical and soft skills that are key to my actual challenge.

I wasn’t around when the idea to build Statful came up, or even when it was Beta released back in August of 2016. Statful is a product born in Mindera’s ecosystem (a tech services company based in Porto, Portugal), who had both the objective of adventuring into the creation of their products and the need for a monitoring tool that would provide visibility to development teams. Essentially, something that could communicate to both developers and the businesses what was happening under-the-hood of the applications or components they were developing.

There was some hesitation to build this solution ourselves: Why creating a tool where there are already some available tools in the market? We found that the available tools were either too expensive and full of pre-built, automated metric collectors/agents (which can be good and bad at the same time) or that these are open-source, which would require dedicated effort to deploy, maintain and scale.

> We wanted to have a tool that would give us the flexibility and the power to instrument what we really wanted to monitor, in a simple way.

The product inception initiated in August of 2015 and at that time, besides Mindera’s internal development team needs, there was already an interested customer for the tool. The initial MVP was kind of a POC and was built by “gluing” a couple of open source components with some developed ones to validate the idea and value of it.

The product was raised and maintained by a team of under 10 people working from Porto, Portugal, in a rented office space. 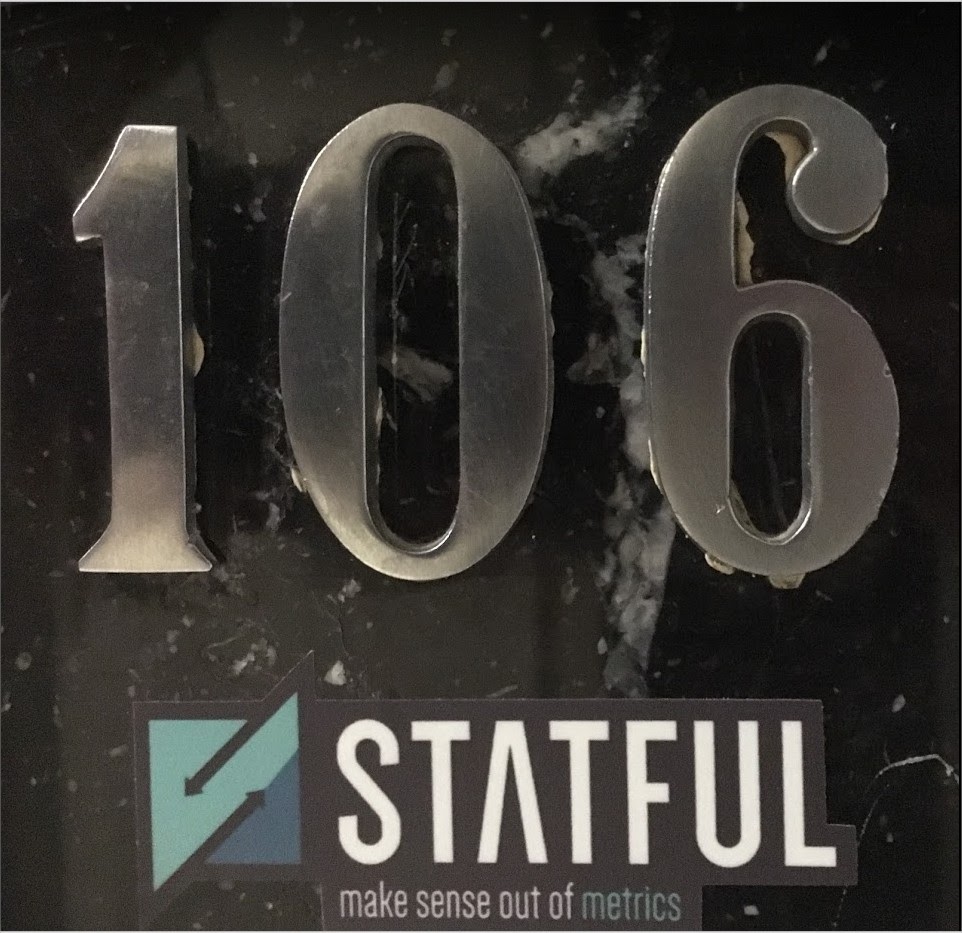 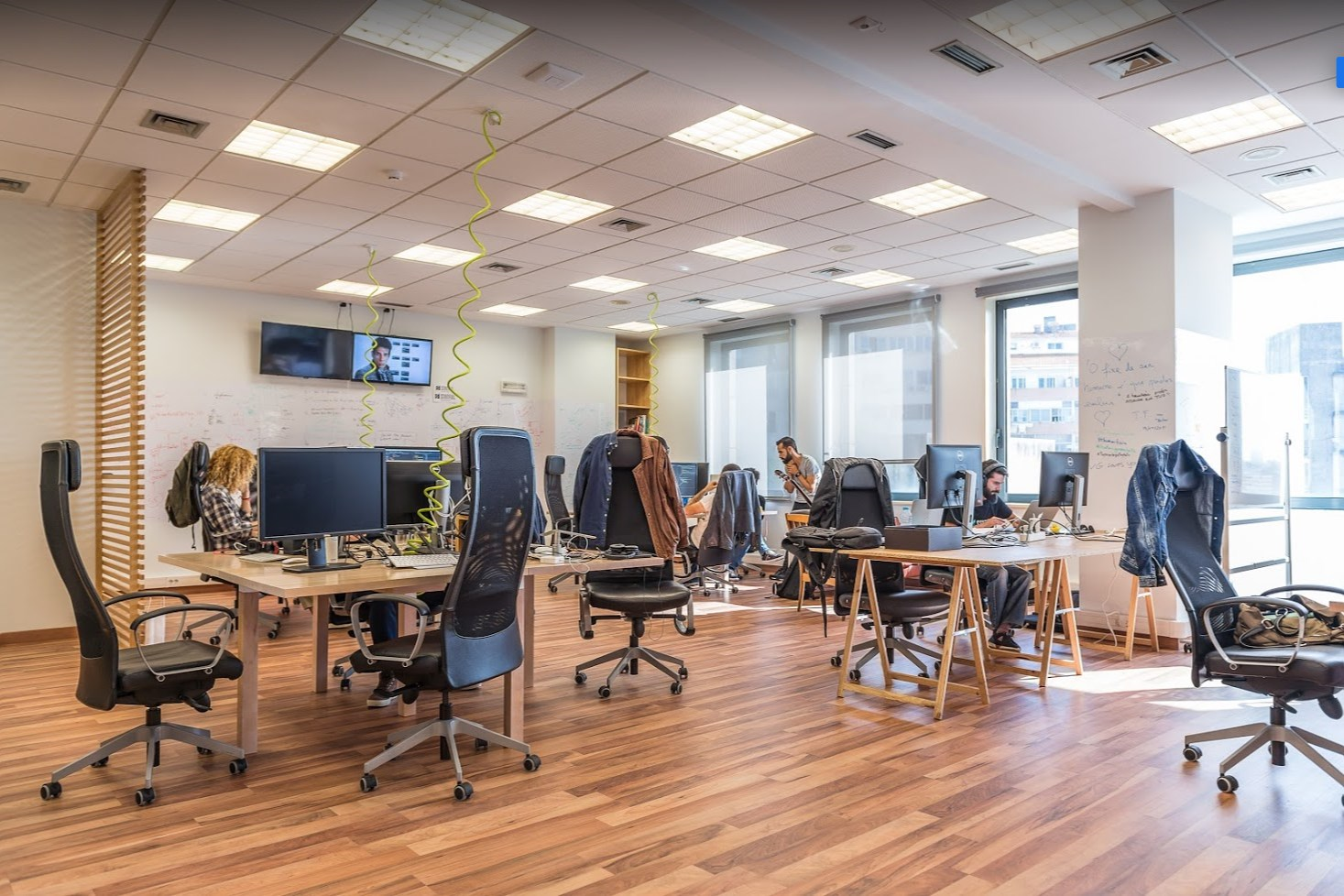