Henrik Toft Simonsen is a Danish entrepreneur. Henrik started Mosspiration Biotech in 2016 and is based in Hørsholm.[1] 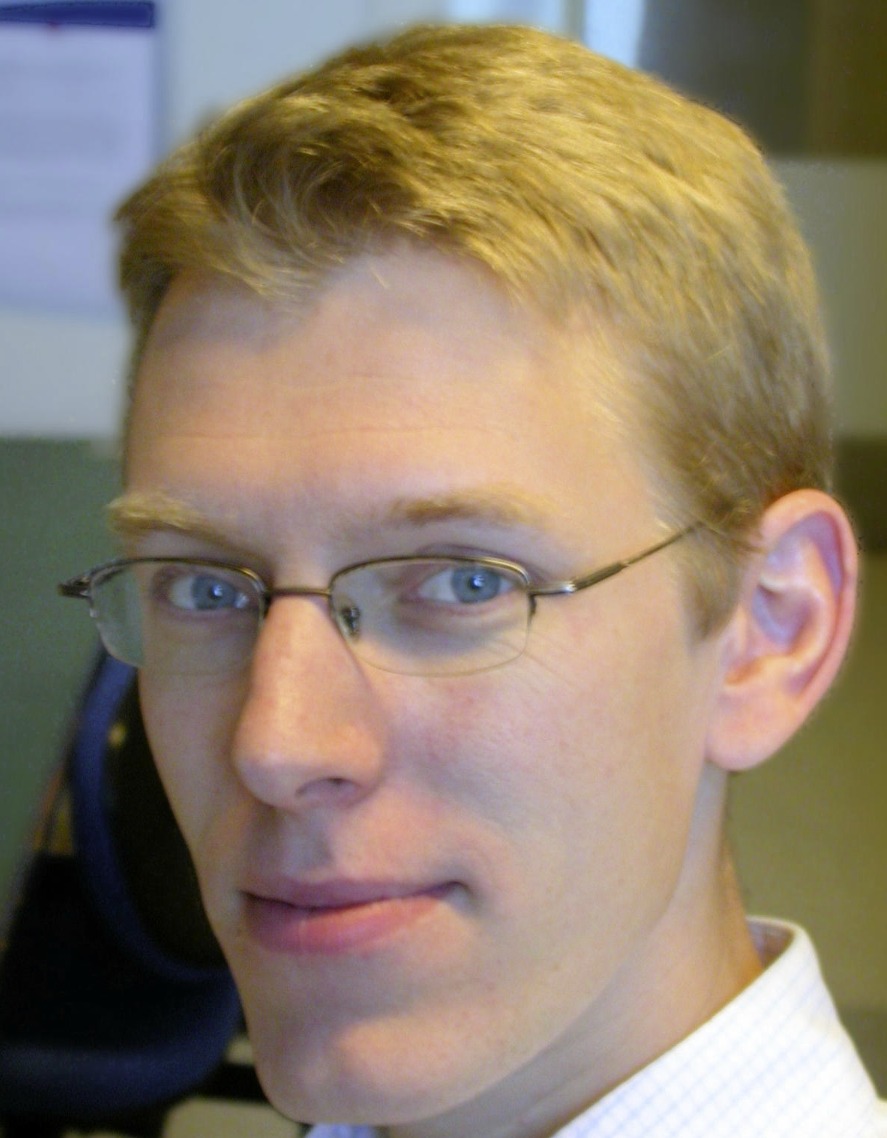 Henrik started Mosspiration Biotech in 2016. They detail the beginnings of their company in their Starter Story interview: [1]

Q: How did you get started on Mosspiration Biotech?

We are two founders of the company, Henrik Toft Simonsen and Hansol Bae.

Henrik, 45, CEO and Associate Prof., a passionate plant biochemist, had a desire to discover new chemistries in the small green moss plants. Henrik has many years of research experience from different universities with a main focus on his favourite plants, the mosses. His passion lead towards using these little plants to production of chemical, which started out with the fragrance Patchouli.

Along the process came Hansol, 35, who joined the university group as a post doc from Yonsei University in South Korea. During 2015 it was evident that a product was in the pipeline, and we together founded Mosspiration to market our lovely fragrances.

The business concept and idea is linked to fragrance production. The idea has led to a prototype for production of the chemicals, where the fragrance is extracted from the moss. Here the idea is to later sell this to the perfume industry.

But most recently we have developed the Fragrant Moss as Natural Air Freshener idea. This product was tested be a sale or one could call it a pre-launch in San Francisco, and we got a lot of customer response on how to design and display our natural air freshener. Based on these customers and also professional designer responses the current final product was designed and marketed in early March 2019. Throughout the company has been financed by collaboration agreements, sales of IP and public grants.