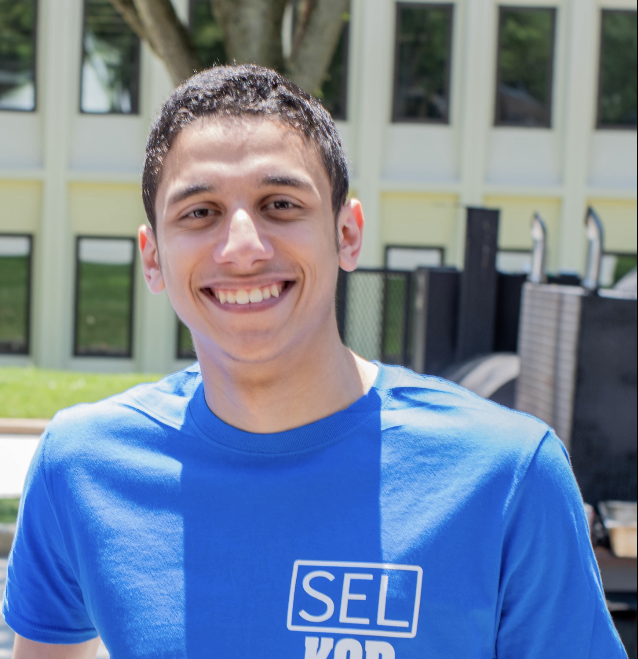 Hassan started UltraShock Gaming in 2016. They detail the beginnings of their company in their Starter Story interview: [1]

Q: How did you get started on UltraShock Gaming?

One day, in my junior year of high school, I was talking to a few game developer friends who were complaining about how hard it was to get their games on large PC platforms like Steam. These were people who developed games in their free time and were finding it difficult to get them on Steam to sell them.

There will always be some sacrifices - it’s up to you if you think it’s worth it.

At the time, Steam required developers to go through a process that involved putting their game on a platform called Greenlight where you needed to get many users to vote on your game and state that they would consider buying it. If it generated enough interest, (usually several hundred to a few thousand votes) Steam would “Greenlight it” and accept it into the Steam store.

I decided to try to see if I can help these small developers with their marketing and getting them on platforms like Steam to sell their games. I planned to do this by first growing an audience through free game giveaways whom I could ask to vote on certain games to greenlight them and get them accepted to the Steam store.

Seeing this niche in the gaming market combined with my passion for gaming at the time really motivated me to try hard and see if I could turn this into a business. I had no prior experience with startups, the professional gaming industry, or business as a high school student. Just a naive kid with the confidence to go for it and learn as I go.