Guillaume Monnet is a Luxembourger entrepreneur. Guillaume started Mockoon in 2017.[1]

Guillaume started Mockoon in 2017. They detail the beginnings of their company in their Starter Story interview: [1]

Q: How did you get started on Mockoon?

I have quite an unusual profile for a developer as I studied law like most of my family. I got my master’s degree in intellectual property in 2008 and worked six years as a legal advisor in various companies like Yahoo! and PricewaterhouseCoopers.

> Study the media you are going to post on and plan accordingly. You want to avoid launching on a website when the time is not right, especially when talking about Product Hunt!

However, I started coding in high school with C++ and never stopped. It quickly became a passion, and after spending most of my free time coding, I switched careers in early 2015. I am self-taught, and today I am lucky to be able to code for a living.

I came up with the Mockoon idea after discussing it with several colleagues in 2017. At that time, I was employed full-time as a front-end engineer, using a backend API that was under development. I started looking for some API mocking tools but got overwhelmed by the complexity of the existing ones. So, being a software engineer, I created a new one!

At first, I considered this project as a cool addition to my portfolio rather than a business idea. Still, as much as I wanted to have fun working on a personal project, I also wanted other developers to use it.

So, I tried to do everything well from the beginning. Having made a lot of mistakes on a previous startup (Sneepets, an Instagram for pets), I started reading books about entrepreneurship and startups. Thus, I tried to avoid replicating the same mistakes, especially working for two years on a project without showing it to anyone. 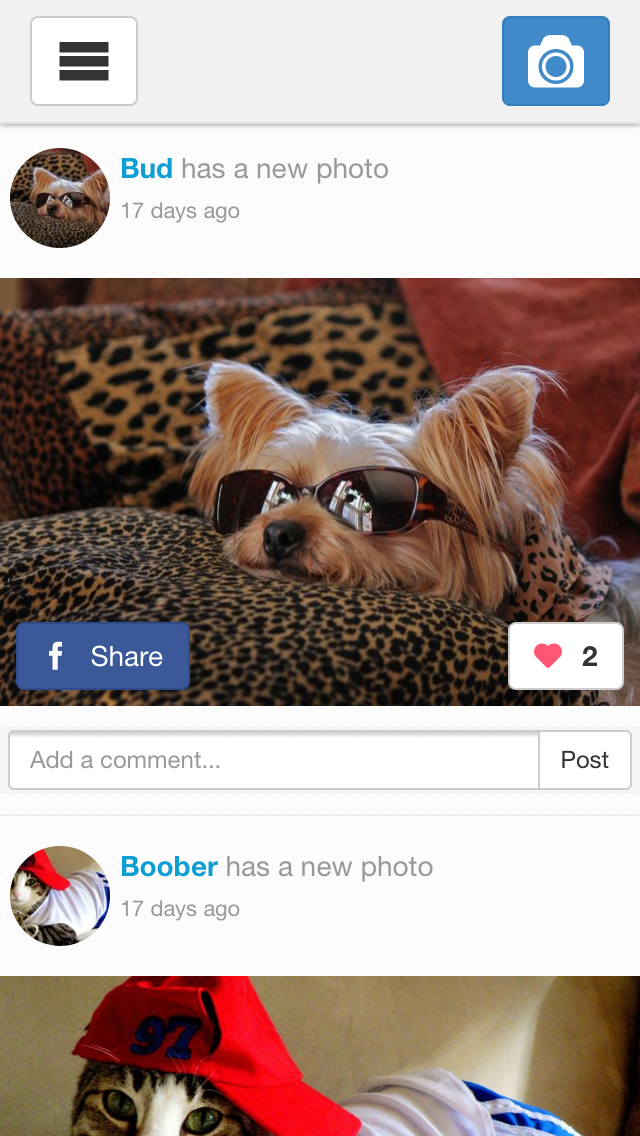 Apart from my gut feelings, I had nothing yet to validate my idea. But I knew that creating a desktop application would add something new to the market. Something differentiating. The competitors in this field were mainly mocking APIs through online deployments.

So, I built an MVP in three months and posted it on various subreddits. The feedback was highly positive, which validated the project and filled me with joy. It is where it all began.