Grigory Pekarsky is an American entrepreneur. Grigory started Vesta Preferred Realty in 2009 and is based in Chicago.[1] 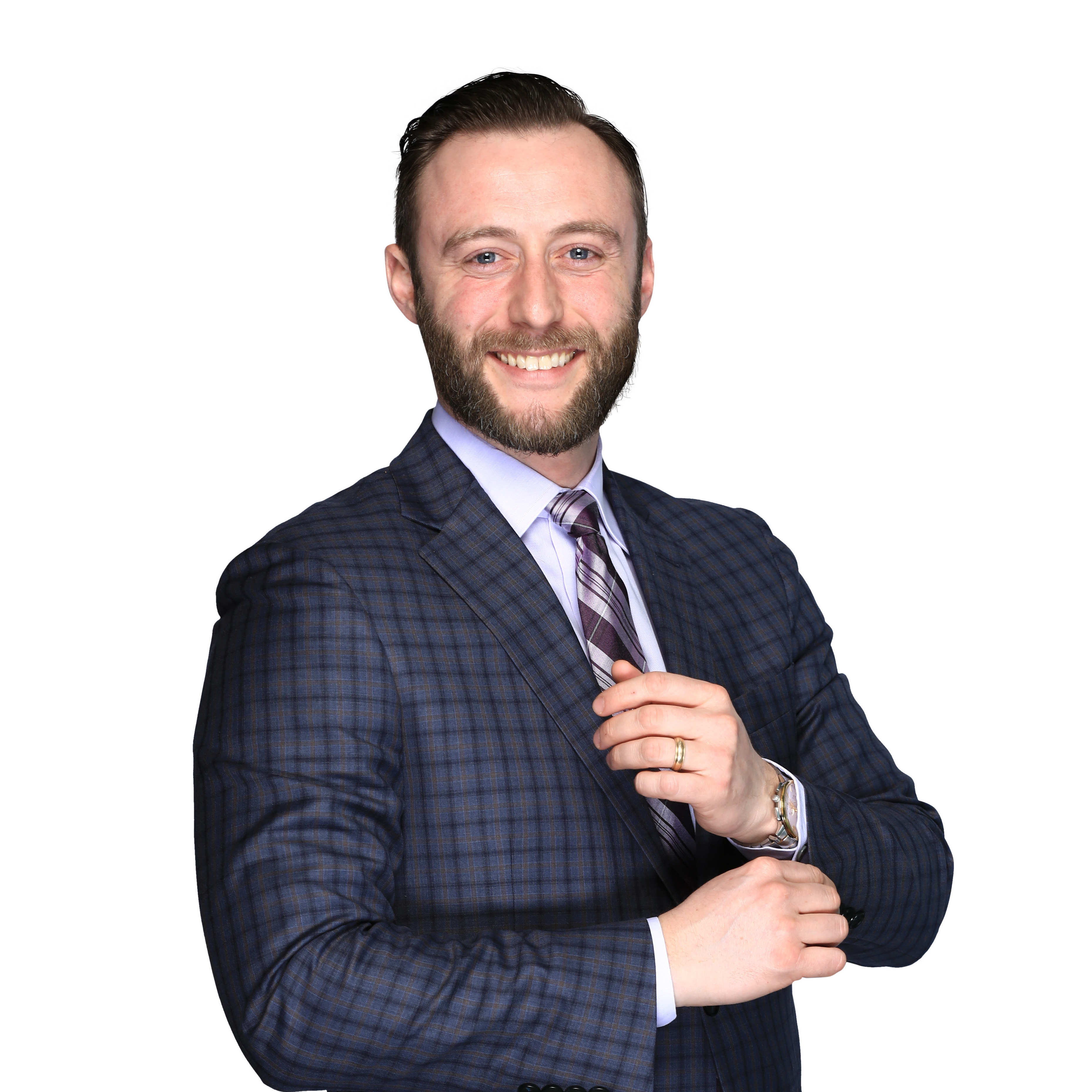 Grigory started Vesta Preferred Realty in 2009. They detail the beginnings of their company in their Starter Story interview: [1]

Q: How did you get started on Vesta Preferred Realty?

I stumbled into real estate. There is no personal history with real estate in my family or in anything I got into as a young kid trying to find my way.

I realized my real competitive edge was that I always picked up the phone, showed up every day and just did the work. Everyone always thinks there is some secret the most successful real estate agents keep to themselves.

My studies were actually centered in Veterinary Medicine at Michigan State University (Go Green!). By Junior year it became apparent to me that I love animals but not so much the idea of being a Vet. So I did a 180 degree turn and finished with a Finance Major.

At the end of my senior year I had no idea what I wanted to do. An opportunity came up to interview for a real estate company in Chicago and that’s what I did. I got the job and within 2 weeks after graduation I was practicing real estate in Chicago.

The first 6 months were some of the most difficult I ever had to go through. Thought about quitting pretty often. In real estate you are trying to survive through the build up. That is why many people don’t succeed in their first year in this business. People have to realize that when someone rents an apartment or gets under contract to buy a home you still have months before you will see the money. So even in a best case scenario and you close someone on your first day on the job you won’t get paid most likely until 60-90 days from that period. That was a big punch to the gut to realize while I was in it. Also not selling anything for the first two months did not help. However at the 6 month mark something struck and I quickly advanced to the number one agent in the office I was working in. 18 months after starting in the business I opened up my own shop and never looked back.