Gordon Loi is an American entrepreneur. Gordon started Vitaeglass in 2019 and is based in San Francisco.[1] 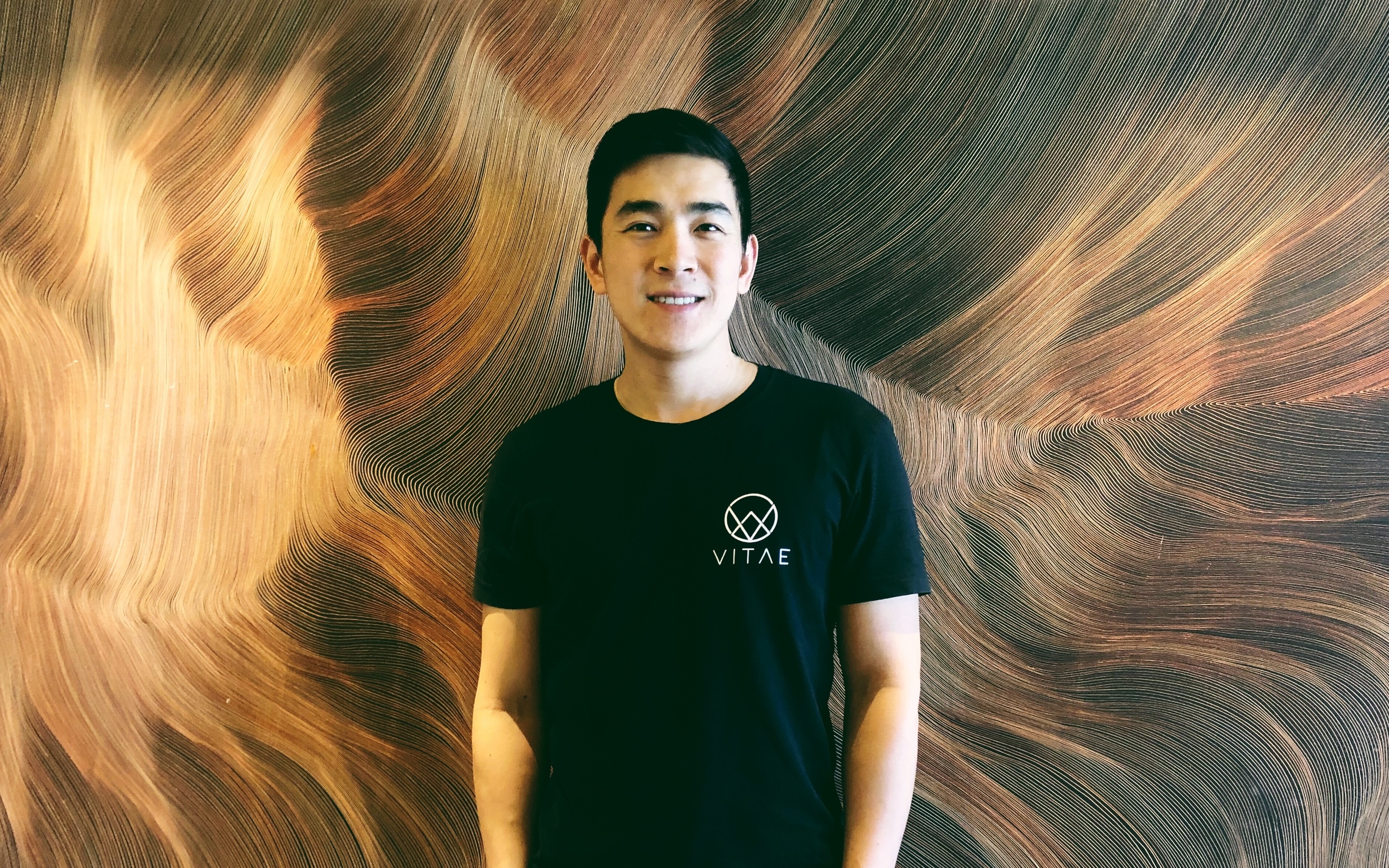 Gordon started Vitaeglass in 2019. They detail the beginnings of their company in their Starter Story interview: [1]

Q: How did you get started on Vitaeglass?

I’m of Chinese descent who grew up in an entrepreneurial family in Cape Town, South Africa. My dad, who had immigrated to South Africa in the ’80s, started his own wholesale business there, which got me familiar with importing products from China at a young age. I spent most of my school holidays either at the shop or unloading containers into our warehouses. It was a very brick and mortar operation and the garage at home often converted into a temporary warehouse. We would have 18 wheelers roll up into the neighborhood and unload a 40ft container into the garage. It’s a sight you wouldn’t expect too often in a residential area.

Always have enough money in the bank. Lack of funds can slow you down more than you think. Always ask for double of what you need because what you need is never enough.

I grew up in a very DIY environment and loved customizing and building things. I loved inventing things, modifying computers, cars, building custom speaker boxes, and later on remodeling homes. I guess I must have brought the love for building things with me into building bongs too.

After reading the book Rich dad poor dad in high school, it was ingrained in me to find a way to create a source of passive income and escape from the rat race. During high school and college, I tried my hand at a few affiliate marketing businesses and also started a real estate company in my mid 20’s. Neither of which were ever profitable but gave me the perseverance that I needed to keep trying even after multiple failures.

When they say follow your passion, this couldn't be any more true for me. Medical cannabis has always been an interest of mine and I knew I wanted to be involved but just waited for the right timing and opportunity. The initial idea came to me in 2015 when I was cleaning my bong under the tiny bathroom sink. The bong was too big to properly get a good rinse and I had to resort to using the shower, which is when this idea came to me. You could technically call this one of those magical “aha” made moments in the shower.

I immediately drew down the idea onto 7 pages of printer paper, but the timing did not feel right back then. I was still running my real estate business and was uncertain whether or not California would legalize in the upcoming 2016 vote. Unsure of the future, I put these plans into hibernation for over 2 years. It was in early 2017 when the idea got reignited during a conversation with a smoking buddy of mine. California had just passed adult recreational use and he recently quit his day job, which left him with some free time on his hands. Together we went about making our prototypes and MVP, we knew that this industry was ready for some extreme growth, and hopefully full legalization in the US one day.

12 months later, our MVP was ready. I would test this at our local smoke lounges and dispensaries to get as much feedback as we could. These smoke lounges doubled as my office during the day as well as a testing ground ripe with cannabis users. We would always be the highlight of every party when we whipped out a 5ft bong from a Nike shoe box. Everyone was always amazed by it and loved the function of it too, oftentimes expressing interest in buying one... This is when I knew I had to take this idea and run with it.