Gino Ferrand is an American entrepreneur. Gino started TECLA in 2013 and is based in Seattle, WA.[1] 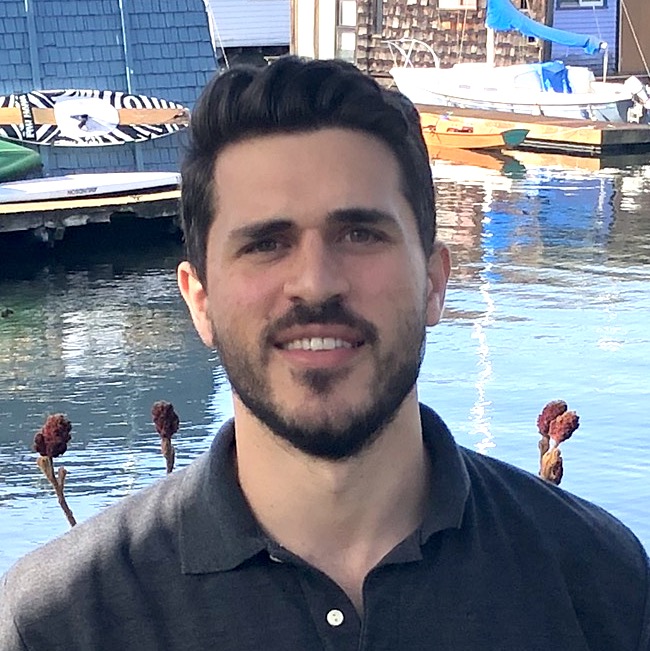 Gino started TECLA in 2013. They detail the beginnings of their company in their Starter Story interview: [1]

Q: How did you get started on TECLA?

I started TECLA fortuitously, and as a result of working (and failing) on a completely different business. In 2011 and 2012, I was working on an online mobile (sim) game that was going to be published in the AppStore and PlayStore. I was studying at the University of San Diego at this point and in my senior year. My skills were mostly in iOS programming, UX and UI design and so I was badly in search of backend software engineers who could work with me to bring this game to life, but I had some technical challenges:

I did what a lot of people do in similar situations. I started running Google searches looking for ways to hire backend software developers. Got into Upwork (previously oDesk), Guru, Elance and some other sites that offered freelance talent.

> Not every startup needs VC investment, and growth doesn’t have to “explosive” for a venture to be a good business.

It was a hit or miss process on those freelancing sites. For me, at least. But the whole process validated a few things:

Then, I got a big break, and through a mutual connection in Lima, I ended up meeting our current CTO. When this happened, I remember asking myself, “Why in the world have I not been recruiting back home in Lima?”

The game was eventually released and we got about 100k installs. It was a minor, but worthwhile success. 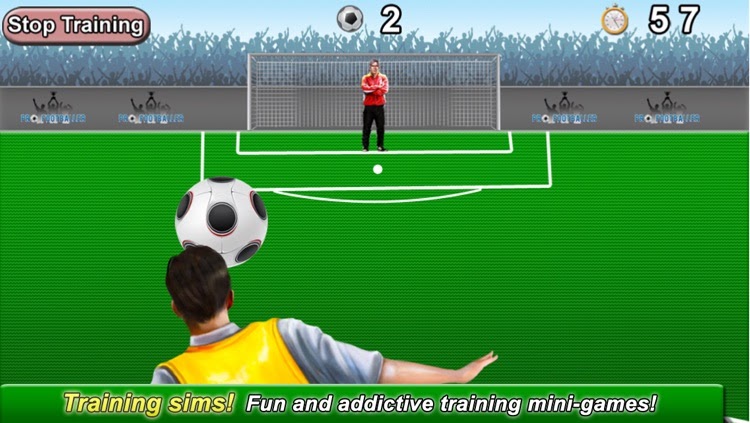 PRO Footballer: the mobile game we published in 2012

After a decade of living in the U.S., I decided to move back to Lima. I would lower my living costs substantially, and build a remote team based out of South America to continue working on the game.

I hired a great backend engineer with 10+ years of experience who lived in Chile and an iOS developer who lived in Lima who had previously worked on projects for Google and IBM. I decided not to spend cash on an office, and so we all worked from home. 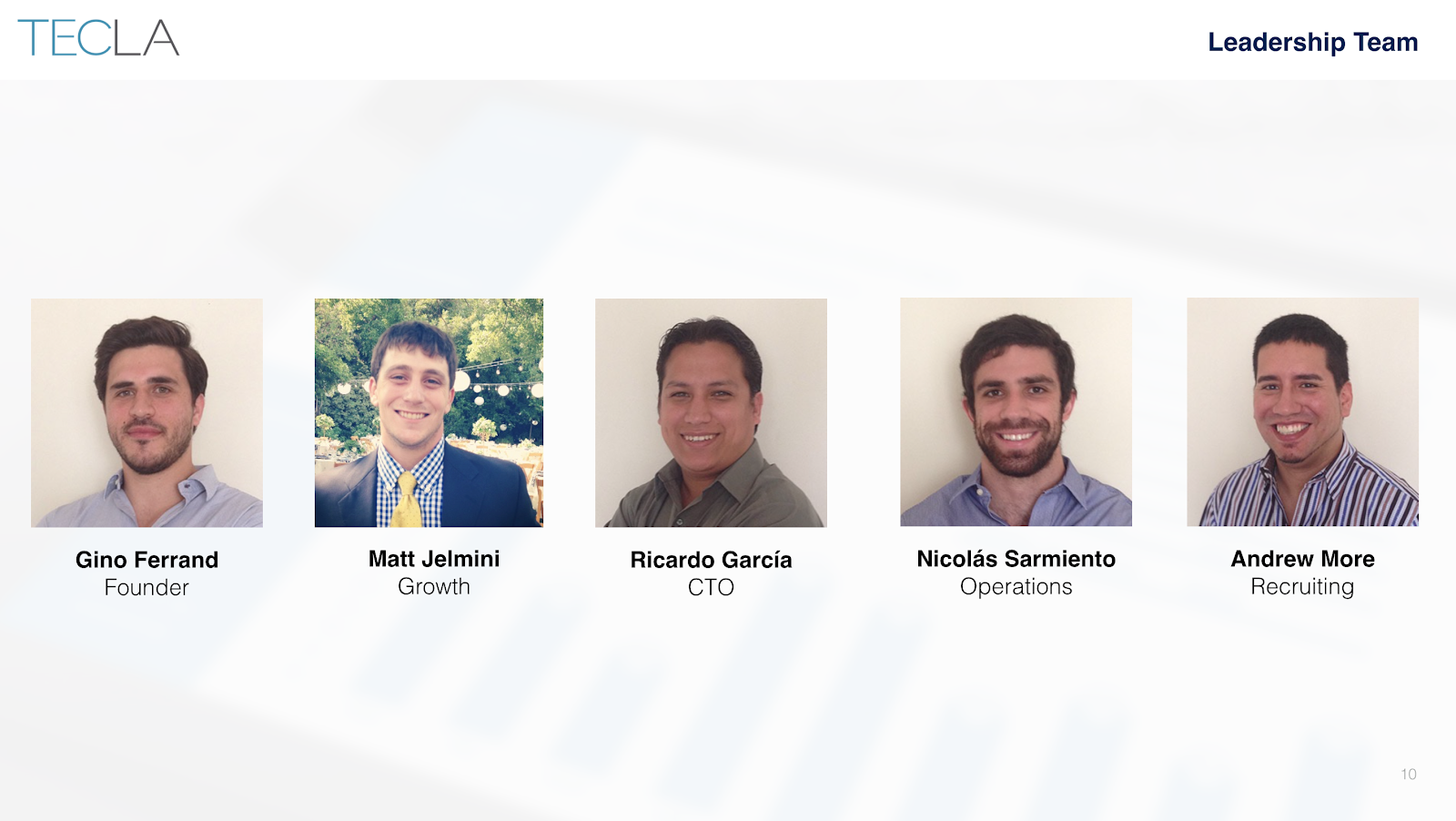 But, before we could even work on the game for a full two months, I already had other small companies reaching out interested in me building a remote team in South America for them. All through word of mouth and LinkedIn.

I continued working on the game for some time, but I quickly realized that the process I had developed for remote recruiting in South America was something that addressed all of my own pain points, and it seemed that other companies had been struggling with the same issues when it came to remote hiring (time zones, sourcing, and efficiency).

My recently hired team liked the vision I proposed for TECLA, and we went with it! 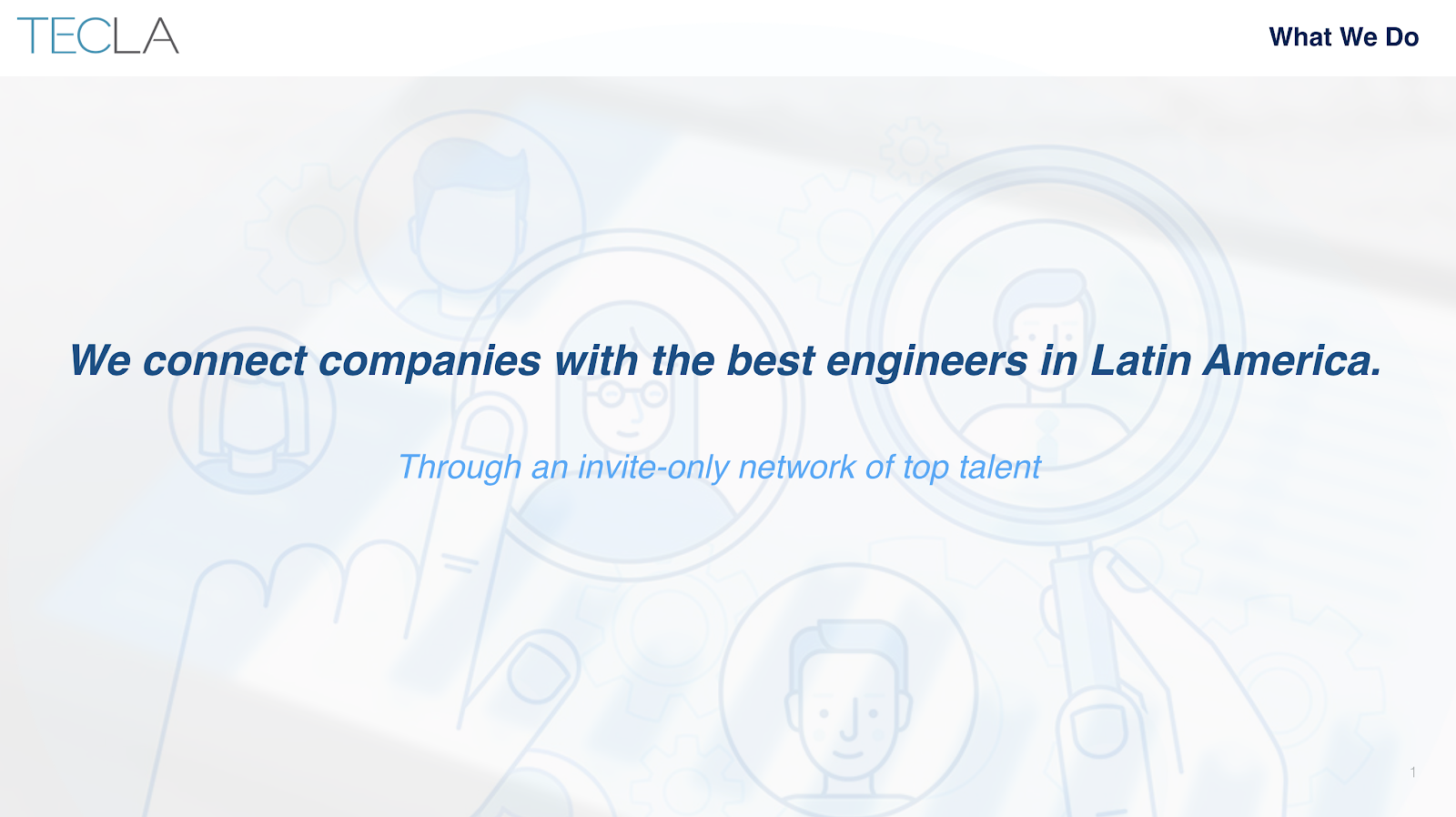 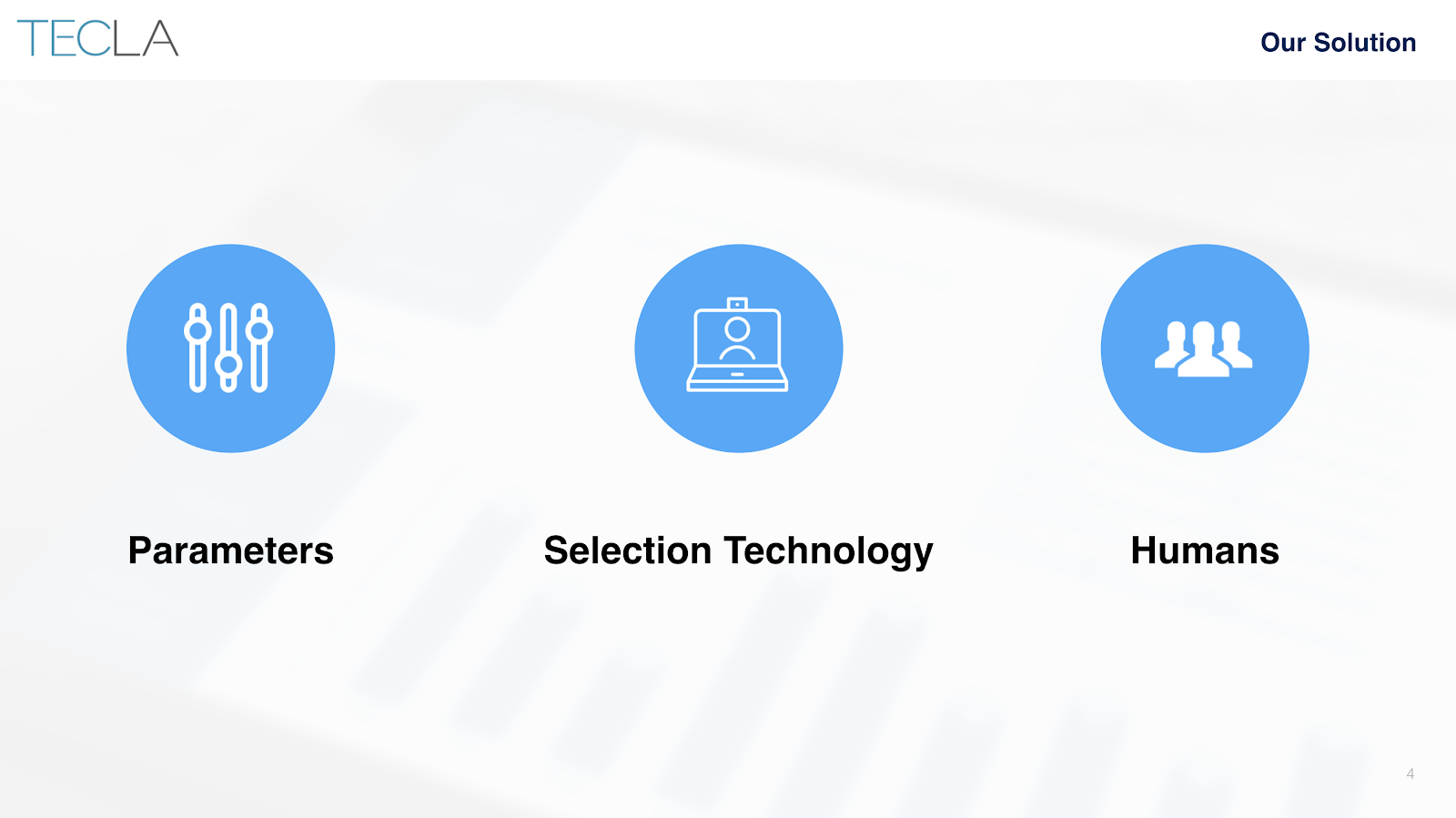