Gary Fox is an Irish entrepreneur. Gary started Host Butlers in 2015 and is based in Dublin.[1] 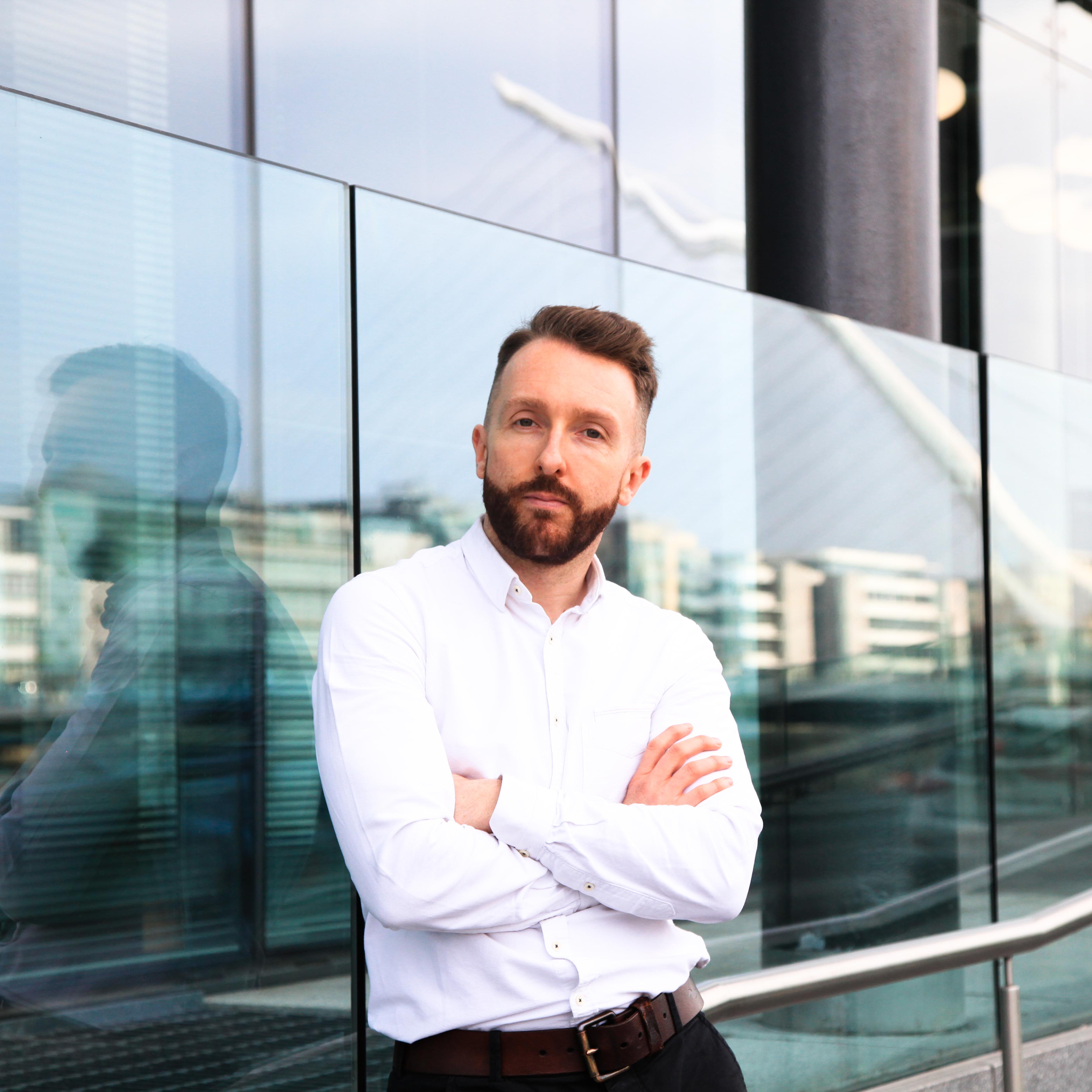 Gary started Host Butlers in 2015. They detail the beginnings of their company in their Starter Story interview: [1]

Q: How did you get started on Host Butlers?

I’ve been starting businesses since I was 15. During school, I worked part-time in a mobile phone store and learned how to fix phones. During the weekends, I started my own market stall and advertised online to fix phones, replace screens, and started to earn cash that way. During college, I scaled up this business to a physical location at the University I was attending here in Ireland. I approached the college and rented an office space from them and opened my first store!

I was terrified of running out of money and for the first 18 months, I ran the company entirely on my own. I remember one particular day where I met 18 different guests at 18 different locations across the city.

Between classes, I would work in the store and when I was in class, I hired classmates and friends to work for me. Looking back now, it was an incredibly fun time but I wish I hadn’t reinvested so much money in the college bar!

In 2015, I was visiting Washington for one of my best friend’s wedding, and stayed in various Airbnb’s as we did a mini road trip from Washington to New York. One year earlier, I’d started my entrepreneur ideas book. It was a blank notebook that I forced myself to write down one new business idea per day. Weirdly, a concierge service for Airbnb hosts was the first ever idea I wrote in the book but didn’t take any action on it for over a year.

During that trip to Washington, we had some really mixed experiences with Airbnb hosts and I realized how time-consuming hosting was if people wanted to do it to a really high standard.

At the time, I was working in a large tech company but I always wanted to go back to working for myself. My personality just doesn’t fit in the 9-5 office life.

I was pretty low on funds as a previous startup in the video space hadn’t worked out, costing me two years of my time and a serious amount of personal cash. I needed the day job to pay off bills and live, so I decided to test the idea for HostButlers in the evenings and weekends.