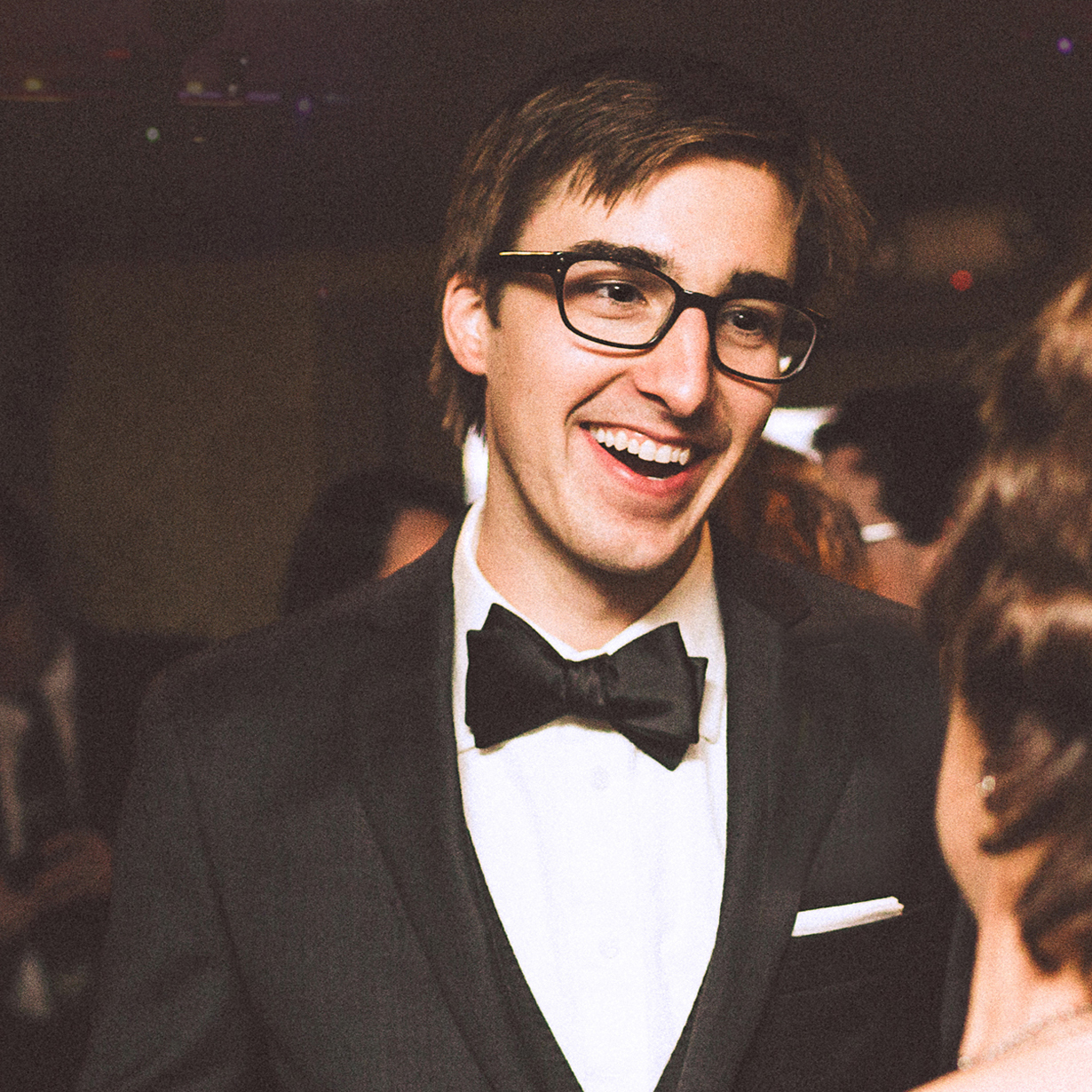 Gary started Ah Real Magic LLC in 2012. They detail the beginnings of their company in their Starter Story interview: [1]

Q: How did you get started on Ah Real Magic LLC?

I was a college theater major. Yes, one of those kids. I had dabbled in card tricks but was never any more serious about magic than that. Post-college, I found some success in acting but was quickly frustrated in the inability to control my own destiny. Needing someone's permission for everything gets exhausting real quick.

I met someone at an audition, and she mentioned that she performed for pediatric units around NYC through a foundation that would provide some financial incentive for artists. As an actor in New York, I had tons of time so I jumped at the chance. I got approved, brought my cards, and clowned around with kids, making their awful time with a broken arm a little less awful. I was addicted and quickly maneuvered my way into working at 5 hospitals each week. It wasn’t designed to be substantial money, but I was very frugal and didn’t let the foundation know that their subsidy was all I was living off of.

I wasn’t getting rich, but I was getting good. Real good. Where else could a magician find so much real-world experience with such little risk of failure? I learned how to work with a live audience immediately (a skill many magicians lack). I learned how to improvise; how to pivot; how to fail. After a year, I knew I was ready for private work and did some secret shopping for local magicians. When I realized what they were charging, I was blown away. $300 for an hour show? That seemed like an incredible amount of money, especially if I could scale it. So I did. 10 years later and I’ve made as much as $3,000 for an hour show. And here’s how: